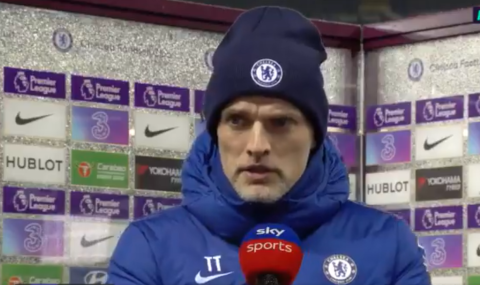 Kepa has endured a tough time at Stamford Bridge since moving to Chelsea in 2018 in a deal which cost the blues more than £70million.


The Spanish goalkeeper lost his place in the team to summer signing Edouard Mendy under Frank Lampard, but has been offered some sort of a lifeline by new manager Tuchel.

Kepa started Chelsea’s FA Cup victory over Barnsley on Thursday and the win over Newcastle on Monday – keeping clean sheets in both matches – but Tuchel says Mendy remains his No.1.

Speaking after Chelsea’s 2-0 victory against Newcastle, Tuchel said: ‘Edouard is the number one and that is clear, it stays like this.

‘I am very happy Kepa continued with a second clean sheet and it was the right moment to let him feel the rhythm and build his confidence. ‘We hoped for the very best performance and Edu will be in from now on because he is the number one.’


On Chelsea’s win over Newcastle, Tuchel added: ‘It was a very good night, the perfect evening. We knew we had he opportunity to jump into the top four. We took this chance, the guys get a well deserved two days off now.

‘Second half was not our best, we struggled with decision making, confidence and technical mistakes. But we always accept the fight.


‘I got the impression we don’t wan to lose what we built in the first half, I prefer us to think about what we can create.’

First-half goals from Olivier Giroud and Timo Werner was enough to get Chelsea a win over Newcastle on Monday as Tuchel’s side climbed to fourth in the Premier League table.

Adnan Januzaj explains why he had to leave Man Utd

2 months ago
Real Sociedad attacker Adnan Januzaj is looking forward to playing against his old team Manchester United in the Europa League and has opened up about his decision to leave the club. He spent six years in Manchester, exploding onto the scene with two goals against Sunderland back in 2013, but […] 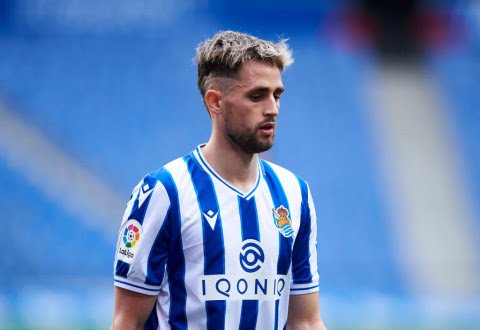