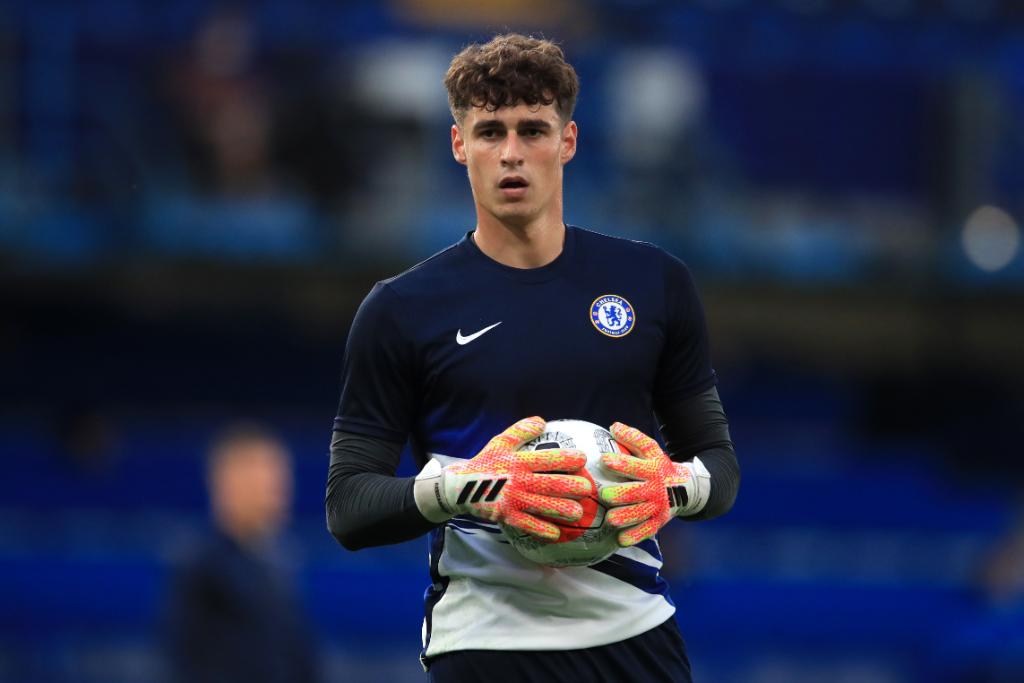 Kepa Arrizabalaga is ready to battle with Edouard Mendy for Chelsea’s number one as the club look to complete a deal for the goalkeeper – though Rennes claim the transfer is far from done.

Mendy has emerged as Chelsea’s top target to replace Kepa, with the keeper having been recommended by Petr Cech, who played for Rennes before moving to Stamford Bridge.


Although Chelsea have failed to land the big-name goalkeeper they were hoping for – having been linked with Jan Oblak and Marc-Andre ter Stegen – Mendy’s looming arrival has created serious question marks over Kepa.

Kepa was dropped for two significant periods by Lampard last campaign, replaced by Wily Caballero each time, with the Chelsea manager having major concerns over the Spaniard.

According to The Telegraph, Kepa has no intention of leaving the club and is happy to stay and fight for his place in the team with Mendy.

Kepa’s camp feel he would even benefit from the competition for a starting spot and he is not looking at leaving Chelsea, particularly as he still has a good relationship with Lampard.


Once the Mendy signing is done, Chelsea would consider cashing in on Kepa – but there’s a major issue in that so far they have received no interest for his signature.

One big problem is that Kepa cost a world-record fee and few teams could come close to paying such fee in the wake of the coronavirus crisis, particularly teams in La Liga.


The blues would want much of that transfer fee back and the fact they are yet to sign a more established, expensive keeper to be the number one suggests Kepa still has time to save his career.

However, Rennes have denied claims that Mendy will be signed for a bargain fee, with club president Nicolas Holveck saying the two clubs are still apart in their valuation – though Mendy is keen to join Chelsea.

Speaking at a press conference on Wednesday, Holveck confirmed: ‘Yes there are discussions that have been initiated with Chelsea, no agreement for the moment – far from it. We know the value of the player and the man, I am unable to tell you what will happen.

‘For a transfer to take place, the agreement between the three parties is necessary. I can understand Edouard’s desire, he told us about his desires, it’s part of the transfer window. He is not in the worst club in Europe either. He can also play in the Champions League if he stays here.’

11 months ago
Jurgen Klopp has aimed another dig at Chelsea’s spending this summer window, suggesting teams owned by ‘oligarchs’ are not concerned about the financial uncertainty surrounding the coronavirus pandemic. With Chelsea reportedly close to making yet another major signing in Rennes goalkeeper Edouard Mendy, their total spending figure could rise to […] 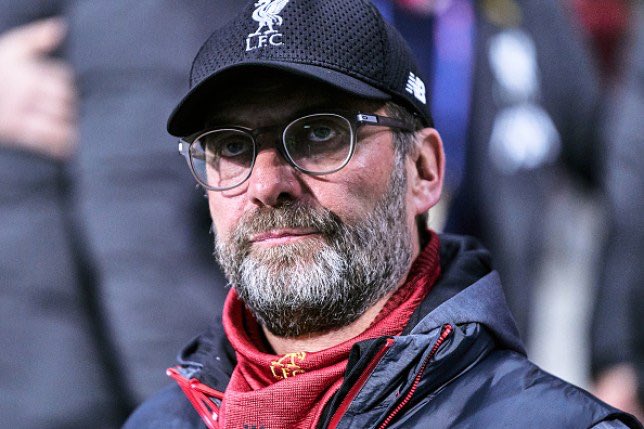