The club are restructuring behind-the-scenes and they want to modernize their set-up after falling behind their rivals since the retirement of Sir Alex Ferguson in 2013.


It is reported that Mike Phelan is also in talks to become United’s first ever technical director but the club want another person to be in charge recruitment and strategize off-field management.

United have considered a host of names with Metro reporting this week that Paul Scholes is also being considered for a role in the set-up.

However, Daily Mail report that Ferdinand is the leading candidate and he met with Woodward to talk about his proposed role.


Ferdinand’s role could be to oversee transfer negotiations on behalf of Manchester United and be in charge of transfer policy.

Phelan will possibly work with Solskjaer to discuss targets with Ferdinand expected to take over negotiating.

Ferdinand’s background in business since his retirement is said to be a plus for United and also his knowledge of the club cannot be argued.


United have approached Ferdinand about a possible return in the past but off-field responsibilities have prevented him from returning to Old Trafford.

Wed May 1 , 2019
Liverpool forward Sadio Mane has downplayed speculation linking him with a transfer to Real Madrid this summer. Spanish giants Real have reportedly made the 27-year-old a top target ahead of the summer transfer window. This campaign, Mane has scored 25 goals for the Reds, helping Jurgen Klopp’s team challenge for […] 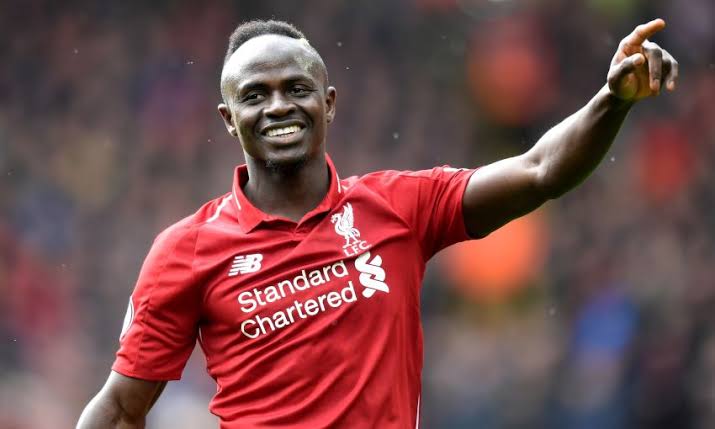