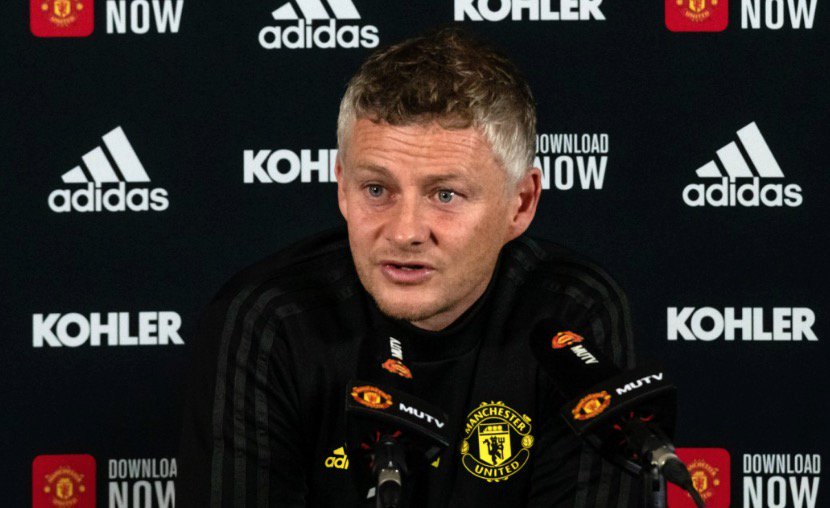 Ole Gunnar Solskjaer concedes he was ‘angry’ after Manchester United’s loss to West Ham last week but insists he will never divulge the criticism his players receive in the dressing room after a bad result.

Solskjaer’s team have won just two of their six Premier League games this campaign and are aiming to climb up the table with a victory at home to Arsenal on Monday.


The Red devils were beaten 2-0 by West Ham last Sunday and after watching Solskjaer’s post-match reaction, Keane said his former teammate was ‘fuming’ with his team.

‘Listen, I’ve known Ole a long time, one of the nicest lads you’ll ever meet, and I can tell just by his eyes he’s fuming,’ said the former United captain.

But when asked about Keane’s comments, Solskjaer said: ‘Why wouldn’t you be angry when you lose a game? Of course you’re angry within.

‘That’s one thing; you put pressure on yourself, and you’re competitive.

‘I want to win every single training session. I wanted to beat Roy in cards on the team coach! But I don’t show it to everyone.

‘Maybe the ones who know me the best will see how I feel.

‘I can’t go out [like that], I manage my way, and lead the players my way, and I lead these players the way I deem to be right, and what’s said in the dressing room is said in there, and it stays there.’

Mon Sep 30 , 2019
Jadon Sancho’s outstanding form has continued this campaign, and his club Borussua Dortmund is unsure how long they’ll be able to keep the England international. The English winger has scored three goals and provided four assists in the opening sic league games of the season, but rumours surrounding his future […] 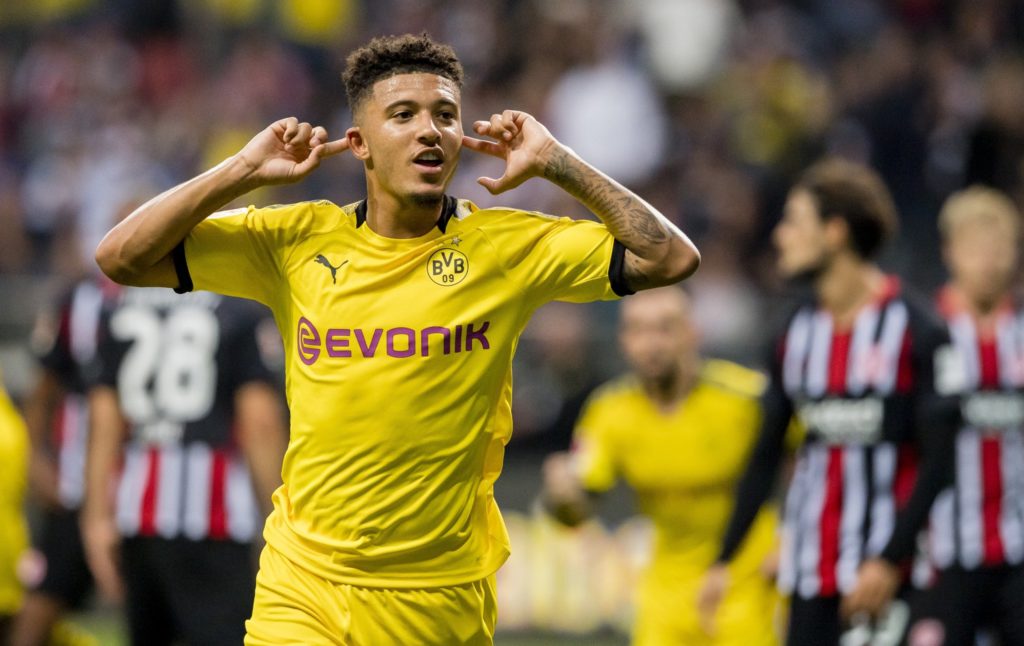