Jose Mourinho insists his tactics did not cause Manchester United to lose 3-0 against Tottenham on Monday, and says the whole team is united.

Mourinho made six changes after the 3-2 defeat by Brighton last week, but the manager says United won the game from both a strategic and tactical point of view, but not by the result.


“We work very, very well during the week, we prepared the game very well, we played very well, the players had a fantastic attitude.

“At half-time the result should be two goals different minimum, 2-0, 3-1, 3-0. And then something changed the game a little bit. Then the result was 2-0 but the team was in the game, and I think everyone could feel one goal could change the direction of the game. 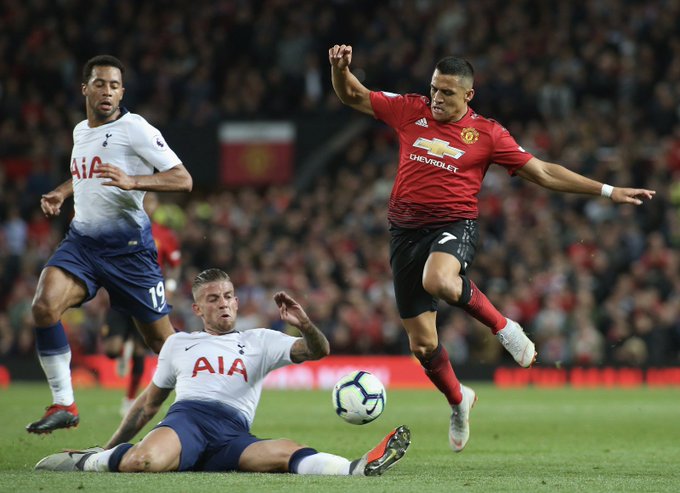 “I think Tottenham felt it, we were feeling that too. But then the third goal came and killed the game.”

Mourinho was also adamant that his side are united, praising the attitude of the team and saying they are also behind him.

“I just think that if anyone that watched this game and many thousands of our fans looked at the game, one thing they know for sure is that the team is united. A team doesn’t fight the way they fought, give everything they gave if the team is not united.

Asked if his team physically fell away after an energetic start, Mourinho said: “No. I don’t know if you played any sport, I played at a lower level, maybe people in the studio are people who played at a high level; goals are an amazing vitamin, and goals conceded are an overdose of fatigue.

“When you are the best team, arriving at half-time with the frustration of ‘why are we not winning’ and concede two goals, it’s an overdose of fatigue.


Mourinho was full of praise for the United fans’ support towards the end of the game, but reacted angrily to a question about some fans leaving Old Trafford after Lucas Moura scored the third goal.

He said: “What was the result? 3-0. Do you know what this means? 3-0, but also means three Premierships, and I won more Premierships alone, than the other 19 managers together. Three for me, and two for them.

Tue Aug 28 , 2018
Thierry Henry has turned down the opportunity to become Bordeaux’s new manager according to Sky Sports News. Henry asked for the weekend to think about the offer and on Monday informed the Ligue 1 club of his decision. It is understood Bordeaux will turn their attentions to the former Leicester […] 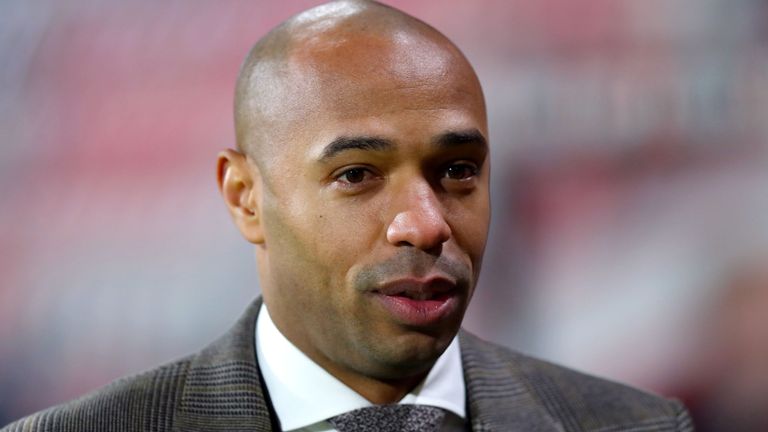