Thierry Henry has turned down the opportunity to become Bordeaux’s new manager according to Sky Sports News.

Henry asked for the weekend to think about the offer and on Monday informed the Ligue 1 club of his decision.

It is understood Bordeaux will turn their attentions to the former Leicester manager, Claudio Ranieri.


According to Sky sports, Henry had concerns over the availability of funds and a lack of clarity over the ownership of the club – which is presently in takeover talks with Miami-based investment fund General American Capital Partners.

The Ligue 1 side recently suspended manager Gus Poyet after he called the club “a disgrace” after the sale of striker Gaetan Laborde to Montpellier without his knowledge.

The club also sold star player Malcom to Barcelona for £36m over the summer, and Henry is believed to have had misgivings over guaranteed future investments in the first-team squad.


Henry, who left his role as a pundit at Sky Sports in the summer to concentrate on his coaching career, was linked with the Aston Villa job previously this summer.

The 41-year-old has been working as an assistant to Belgium boss Roberto Martinez since 2016 and was part of the staff that led the team to third place in Russia.

Tue Aug 28 , 2018
Tottenham manager Mauricio Pochettino believes his side made a statement with their 3-0 victory over Manchester United on Monday. A brace from Lucas Moura following Harry Kane’s second-half opener at Old Trafford saw Tottenham continue their hundred percent start to the Premier League season. Despite United’s tough start to the […] 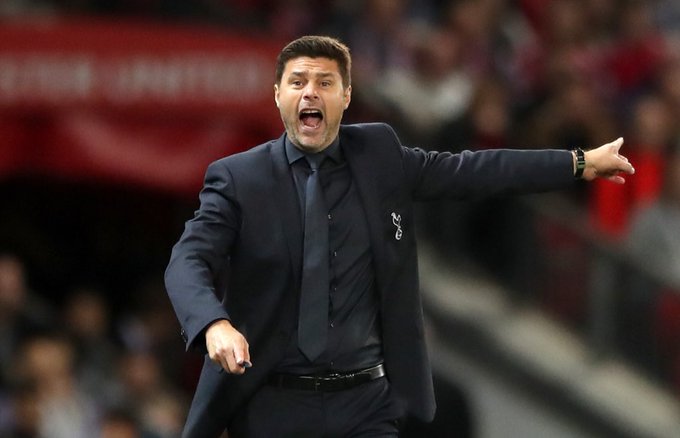