Arsenal manager Unai Emery has confirmed that the hamstring injury Alexandre Lacazette sustained during the club’s 2-2 draw with Tottenham is not a serious one.


Tottenham appeared to be in control of the London derby after goals from Christian Eriksen and Harry Kane gave Spurs a two-goal lead in the opening 40 minutes against Arsenal.

However, Alexandre Lacazette scored an impressive solo goal on half-time before Pierre-Emerick Aubameyang poked home an equaliser in the 71st minute and the scores were level.

Shortly before Aubameyang’s equaliser, Lacazette pulled up clutching while his hamstring and Unai Emery brought on Mkhitaryan in the place of the forward to see out the remainder of the match.

Asked about a possible injury for Alexandre Lacazette after the game, the gunners head coach replied: ‘Yes, I think so. It’s not [severe].’


However, Lacazette believes Tottenham have their goalkeeper Hugo Lloris to thank for coming away from Emirates with a point.

‘We wanted to win today but one point for each team is good,’ he said following the draw.

‘It is always better to get one point rather than nothing. ‘I scored and everybody was happy going into half-time. I think they can say thank you Lloris for all the the saves.’

Granit Xhaka gave away a penalty with a reckless foul on Son Heung-min in the first half of the game, but Unai Emery defended the midfielder after the final whistle.


‘In 90 minutes I am very proud of his work,’ the Spaniard said. ‘Some mistakes we can have and I want to use to progress and improve.

‘The penalty is really one action that is very disappointing. He worked very well. He played very well. If we won the match maybe we’d speak about the mistakes less.

‘Really there were two mistakes in the first half and they scored two goals.


‘We spoke about that in the dressing room and we learned for the second half and after we were continuing getting in their boxes, taking corners and shots. We didn’t get the efficiency for scoring the third goal but I think we deserved it.’

Alexis Sanchez reveals why he failed at Man Utd

Tue Sep 3 , 2019
Alexis Sanchez does not regret his decision to sign for Manchester United but suggested he became frustrated at not being selected regularly for the club. The Chile international found himself struggling for form from the moment he completed a transfer move from Arsenal in the January transfer window of 2018. Despite being a proven performer […] 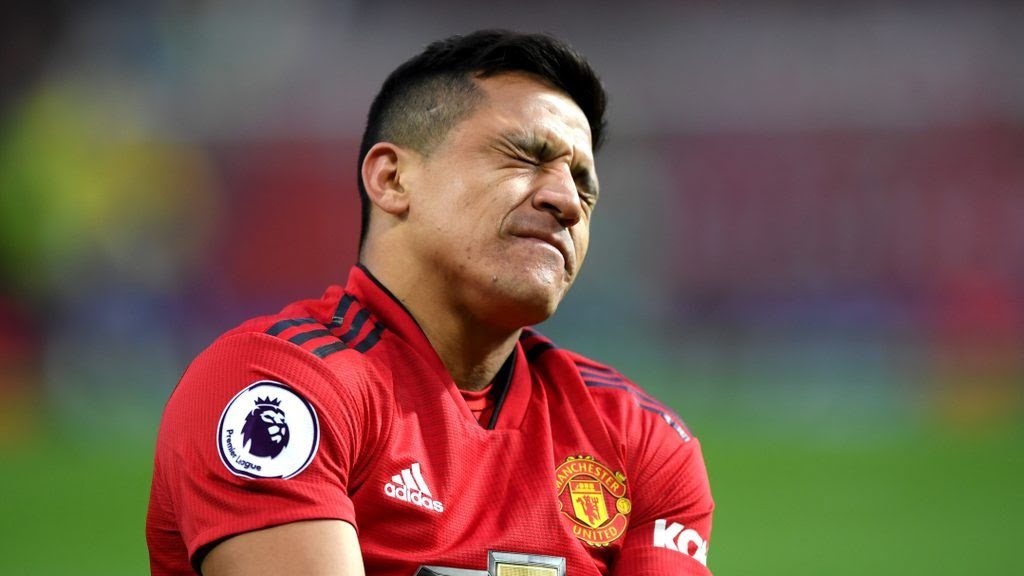