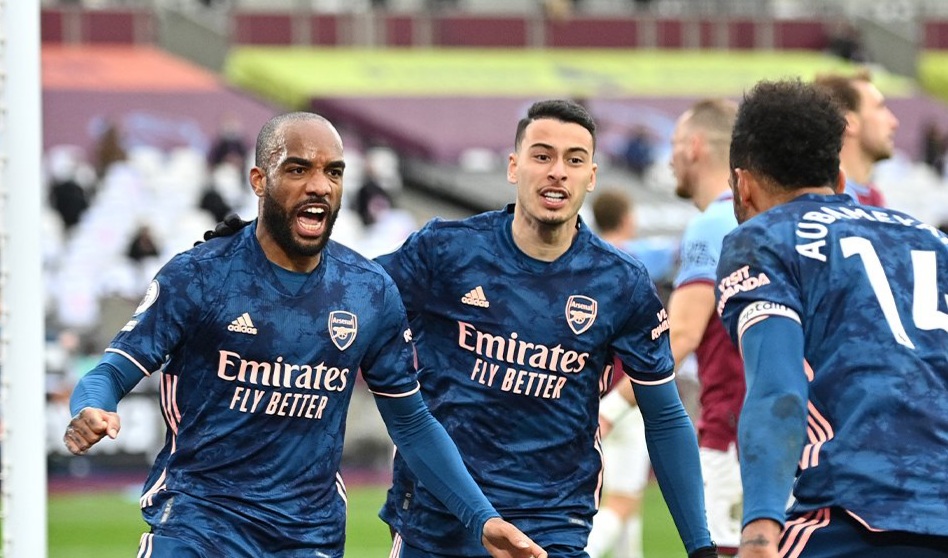 Alexandre Lacazette claims Arsenal players ‘didn’t respect’ Mikel Arteta’s game plan as they had to come back from going 3-0 down in the first half to draw 3-3 with West Ham.

West Ham gave themselves a three-goal advantage in the first 32 minutes with Jesse Lingard, Jarrod Bowen and Tomas Soucek all getting on the scoresheet.


But Arsenal pegged one back before the break when Soucek diverted in Alexandre Lacazette’s strike to give the gunners some hope going into halftime.

Arsenal improved in the second half and made it 3-2 after the hour mark through an own goal from Craig Dawson before Lacazette’s header from Nicolas Pepe’s cross earned the club a draw.

But Frenchman Lacazette was not impressed with how he and his team-mates started the match and conceded they didn’t follow Arteta’s game plan in the opening 35 minutes.

‘My feeling is mixed between proud of the team because we came back in the second half and disappointed with the first half we did.


‘The first 35 minutes, we didn’t respect the game plan from the coach with three goals for them, so this is not what we wanted.

When asked what caused their disappointing start, he said: ‘I don’t know. Maybe we had the pressure because we knew it was a big game.


‘This is where we have to improve as well so we have to work to be ready for the end of the season.’

2 months ago
Manchester United manager Ole Gunnar Solskjaer says Jonny Evans should still be at the club and that Louis van Gaal made a mistake in selling the player. Evans came through the ranks at United while Solskjaer was still a player at the club and Sir Alex Ferguson was fond of […] 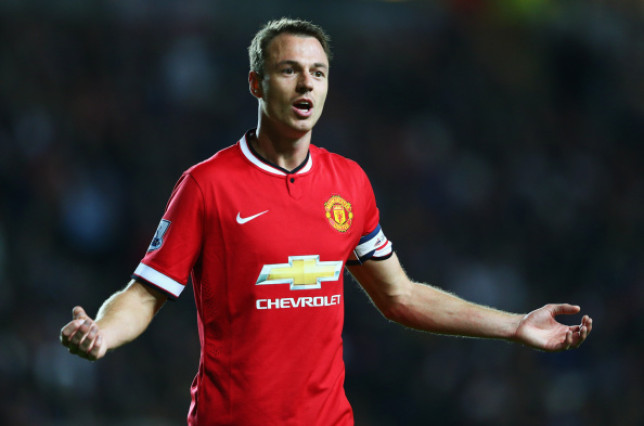