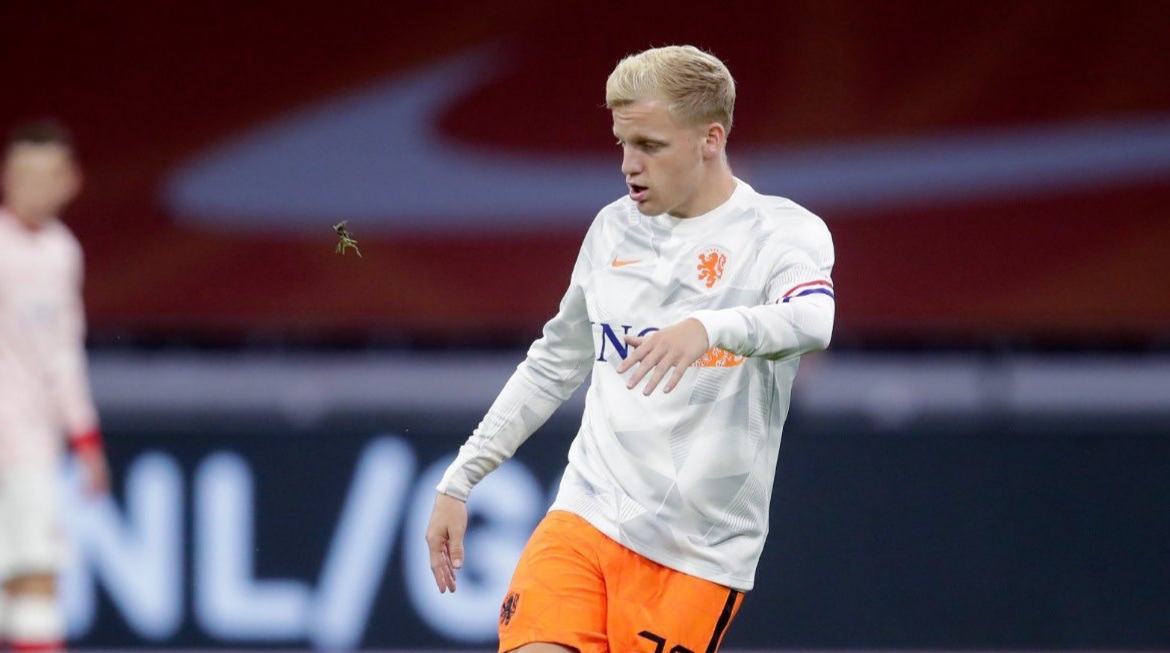 Donny van de Beek had agreed a transfer to Real Madrid before joining Manchester United and was left angry that a move to the club was not completed.

The Dutchman sealed a move from Ajax to Manchester United this week for an initial fee of £35 million, but he had expected to make a different transfer after agreeing to join Real last summer.


The 23-year-old had agreed a deal with Zidane’s side last year, talks reportedly continued in the January window but when the coronavirus pandemic hit, Real Madrid pulled out of the deal.

However, Van de Beek has now put the disappointment behind him now that he has secured the move to Old Trafford, but concedes that the Spanish side’s decision to pull out left him angry.

‘Everything was agreed with Madrid, but for some reason it fell through,’ Van de Beek told De Telegraaf.

‘At the time I was angry and I wondered if that sort of opportunity would come round again. ‘I guess it was because the club couldn’t sell the players they had planned to.’


The agreement between Ajax and Real Madrid was closer to £50m than the price Manchester United eventually paid to sign Van de Beek, according to Marca.

The new United signingvadmits that the signing process this week was ‘messy’ but is thrilled to complete the move to the Premier League side.


‘It was very messy this week and quite exciting,’ he said. ‘Before the international period it began to pick up, the clubs were in talks. Then the clubs were out, but the medical still had to be done, and some other things.

‘Ultimately, I am very happy that it is now ready and that we can play football again, because this is quite messy for a player.’

Manchester United had tried to sign the midfielder in January but were rebuffed and moved to sign Bruno Fernandes instead, who has been outstanding since arriving from Sporting.

5 months ago
Lionel Messi was not present in training with Barcelona on Saturday morning despite his decision to stay at the club, AFP reporters at the training ground confirmed. The Argentine forward announced on Friday he had been forced to remain at the Nou Camp, claiming club president Josep Maria Bartomeu broke his word […] 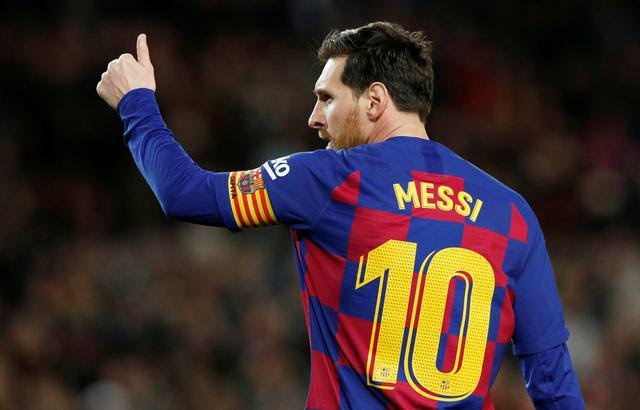