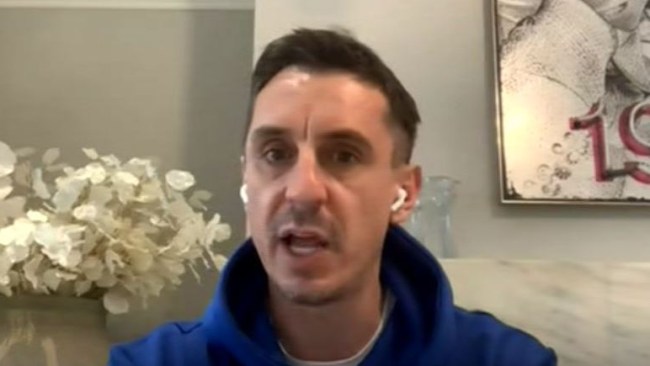 Gary Neville has revealed his top-four prediction ahead of the new Premier League campaign and has tipped Manchester City to win the title.

Asked to reveal his top-four prediction for the new season, Neville told Stadium Astro: ‘I’m going to go Man City, Man United, Liverpool and Chelsea, but that’s with a little bit of hope rather than science!’


Asked about his expectations for United, Neville said: ‘Finishing third last season was a big moment for Ole Gunnar Solskjaer. That demonstrated progression.

‘The fans want to see progression and Manchester United have to continue to progress.’

Neville also believes that Chelsea manager Lampard will be under more pressure this campaign acter the spending spree at Stamford Bridge.


Former United and England defender Neville said: ‘It puts more pressure on Frank Lampard this season. ‘Will he be under pressure if they don’t challenge for the title? It depends on the performance levels, on how much they close the gap, on whether they win a trophy.


‘The owners will hope it’s this season but whether it will cost them their jobs or not I’m not sure.’ Neville added: ‘If Chelsea finish third but were in a title race with three weeks to go, that would be a huge advance on last season.

‘Roman Abramovich has invested heavily, I think he knows quality can be brought in with the transfer market affected by coronavirus.

‘But I also think he’s invigorated by Frank Lampard’s style of play. He’s always wanted Chelsea to be more fluid.

‘You look at Lampard’s team and they’re better to watch. I think Roman Abramovich is heartened by the academy players coming through and is excited by the team.’

5 months ago
Alexis Sanchez has revealed he wanted to leave Manchester United and return to Arsenal after his first training session at Old Trafford. United beat Manchester City in the race to sign Sanchez from Arsenal in January 2018 but the winger, who was earning £560,000 a week during his time with […] 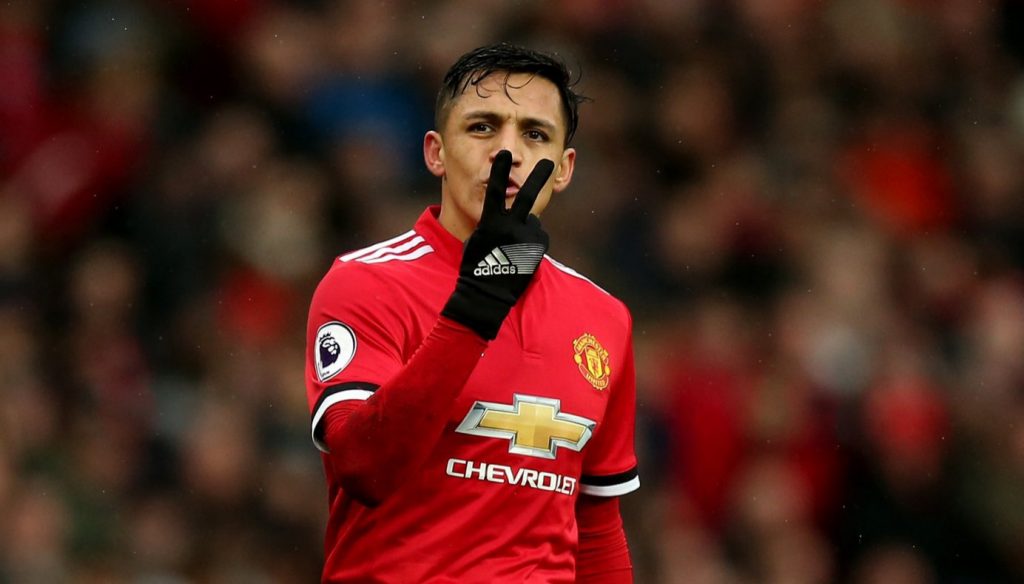