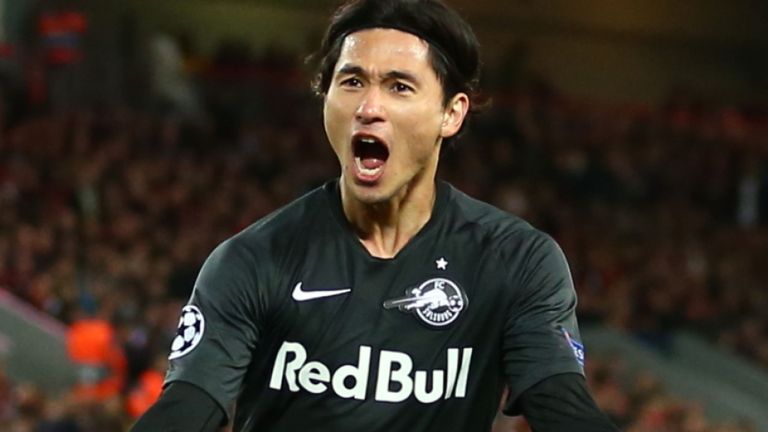 Takumi Minamino will undergo a medical at Liverpool on Wednesday ahead of a proposed transfer move from Red Bull Salzburg in January.

The Reds began negotiations to sign the 24-year-old, who has a £7.25m release clause in his contract, last week and the attacker is now expected to officially arrive at Anfield on January 1.


The Japanese impressed against Liverpool in their two Champions League group matches this campaign, scoring at Anfield.

Salzburg sporting director Christoph Freund said last week it was an “honour” to have the Champions League winners Liverpool interested in their players.


Minamino has scored seven goals in all competitions for the Austrian league leaders this campaign as they finished third in the group stage, dropping into the Europa League last-32.

Liverpool have insisted the proposed deal for Takumi Minamino is not for commercial reasons and based solely on football ability and suitability to Jurgen Klopp’s team.

Minamino signed for RB Salzburg from Japanese side Cerezo Osaka for less than £1m in 2015.

Having played against Aston Villa, Ki-Jana Hoever, Sepp van den Berg and Caoimhin Kelleher have all flown out to Qatar to join Klopp’s first-team squad ahead of their Club World Cup semi-final game with Monterrey.


Brewster misses the trip due to an ankle injury, while 16-year-old Harvey Elliott, so impressive on Tuesday, has stayed on Merseyside with the under-23 squad, with Liverpool feeling they have enough cover in attacking areas.

The Reds take on Mexican club Monterrey in the semi-final in Doha on Wednesday, with the winners set to face Flamengo in Saturday’s final.

Wed Dec 18 , 2019
Despite being 38 years old, Zlatan Ibrahimovic was closing in on return to AC Milan but he has turned down their £1.7million, 18-month offer to consider a move to the Premier League. The ex-Real Madrid and Manchester United striker is believed to be holding out for double what the Italian […] 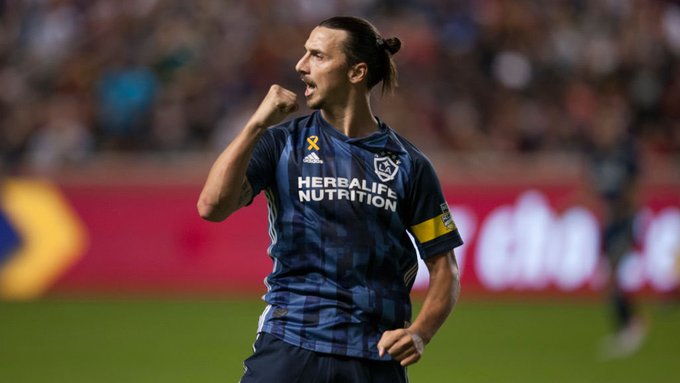