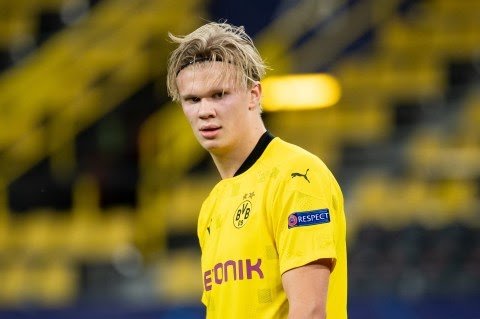 Haaland was wanted by the Red devils last December but the 20-year-old rejected the opportunity to move to Old Trafford and joined Dortmund instead.


The striker has continued his outstanding scoring record since swapping Red Bull Salzburg for the German club with 24 goals in 27 matches.

But Freund believes United will miss out on the opportunity to sign Haaland once again and has backed the player to favour a move to Anfield.

‘That’s where he will land,’ Freund said on Sky Sports Germany when discussing Haaland’s possible transfer to Liverpool in the future.

‘He can play for any club in the world. With his mentality, his will, with his self-confidence he can make a mark on European football in the next ten years.’


Last month, reports claims that Solskjaer remains keen on signing Haaland and sees the striker as a long-term replacement for Edinson Cavani, who signed for United on a free transfer.

Solskjaer met with Haaland last winter in an attempt to convince him to join the club but Dortmund ended up winning the race for his signature and agreeing a £17.1m deal with RB Salzburg.


It is believed that United’s hierarchy refused to approve the deal for Haaland lasr year due to high agent fees and the demand from Haaland’s camp to insert a release clause into his deal.

11 months ago
Liverpool midfielder Fabinho is expected to recover from a hamstring injury in time to return to football action after the international break. The Brazilian star was forced off during Liverpool’s Champions League group stage victory over Midtjylland last week and there were fears that he could miss up to three […] 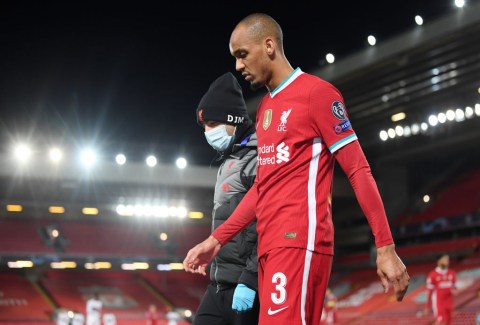