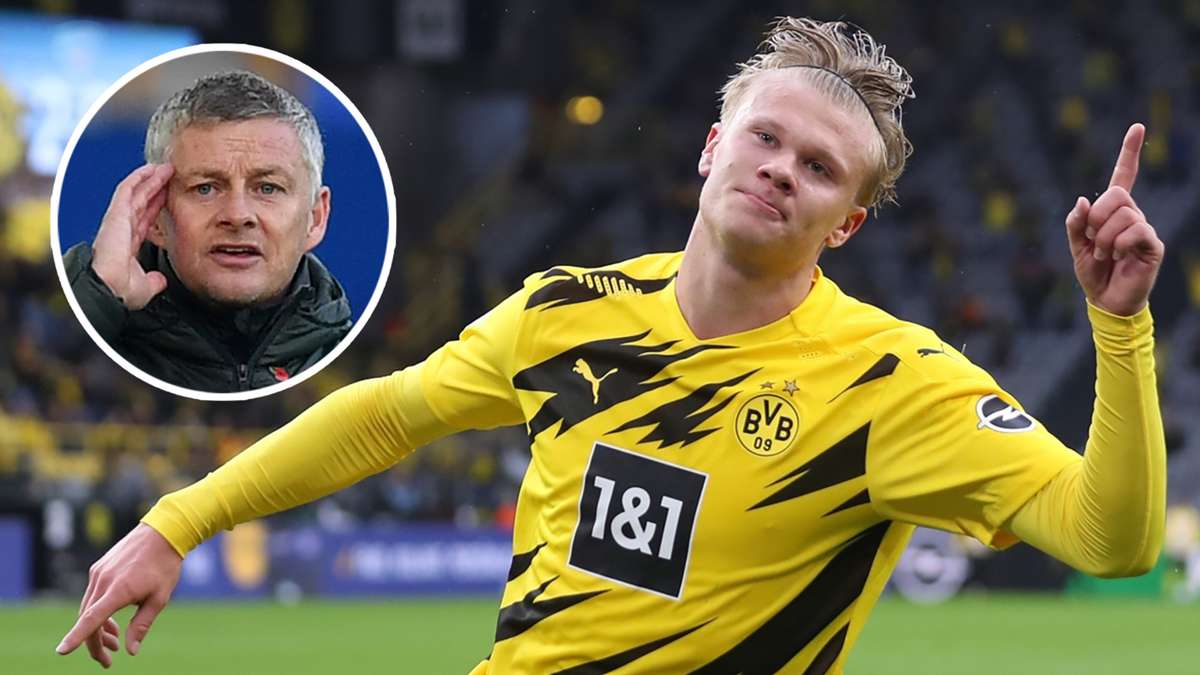 Manchester United manager Ole Gunnar Solskjaer concedes he is following the progress of Erling Haaland and has not ruled out making a transfer move for the Dortmund striker.

Haaland has developed into one of the best strikers in world football, scoring 38 goals in just 40 matches for Dortmund since joining from Red Bull Salzburg.


Clubs like Liverpool, Real Madrid and Barcelona have all been linked with the Norway international, but it seems the Red devils have more than a passing interest as well.

When asked whether his previous relationship could help smooth the path to Old Trafford, Solskjaer told Norwegian outlet VG: “Erling will have a fantastic career. I’m following Erling. I’ve always said that.

“Was it 18 months we had together or something? Almost two years, maybe. A wonderful time. He will definitely have a great career for both Norway and his club.

“He is doing incredibly well for Dortmund, so we’ll see where he ends up. As a Norwegian and someone who has worked with him, it is of course fun that he does so well.

Dortmund are enduring a difficult campaign in the German league and sacked coach Lucien Favre after a 5-1 defeat to Stuttgart in December.

2 months ago
Arsenal are close to completing the signing of Sporting Lisbon forward Tiago Tomas for a deal worth around £20m, according to reports. The 18-year-old has broken into the first team with the Portuguese side this campaign and has played regularly for the team who are currently unbeaten at the top of the Primeira Liga table. […] 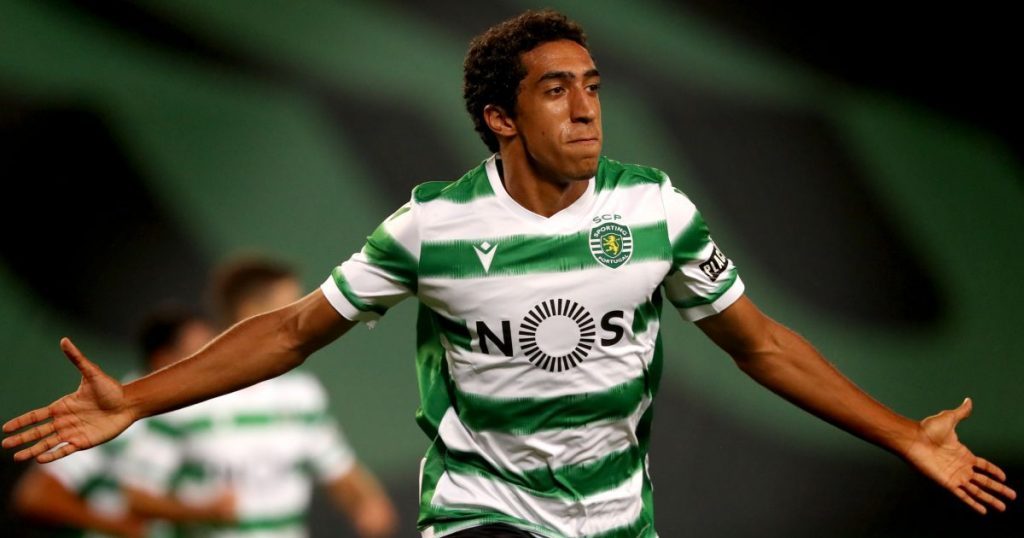