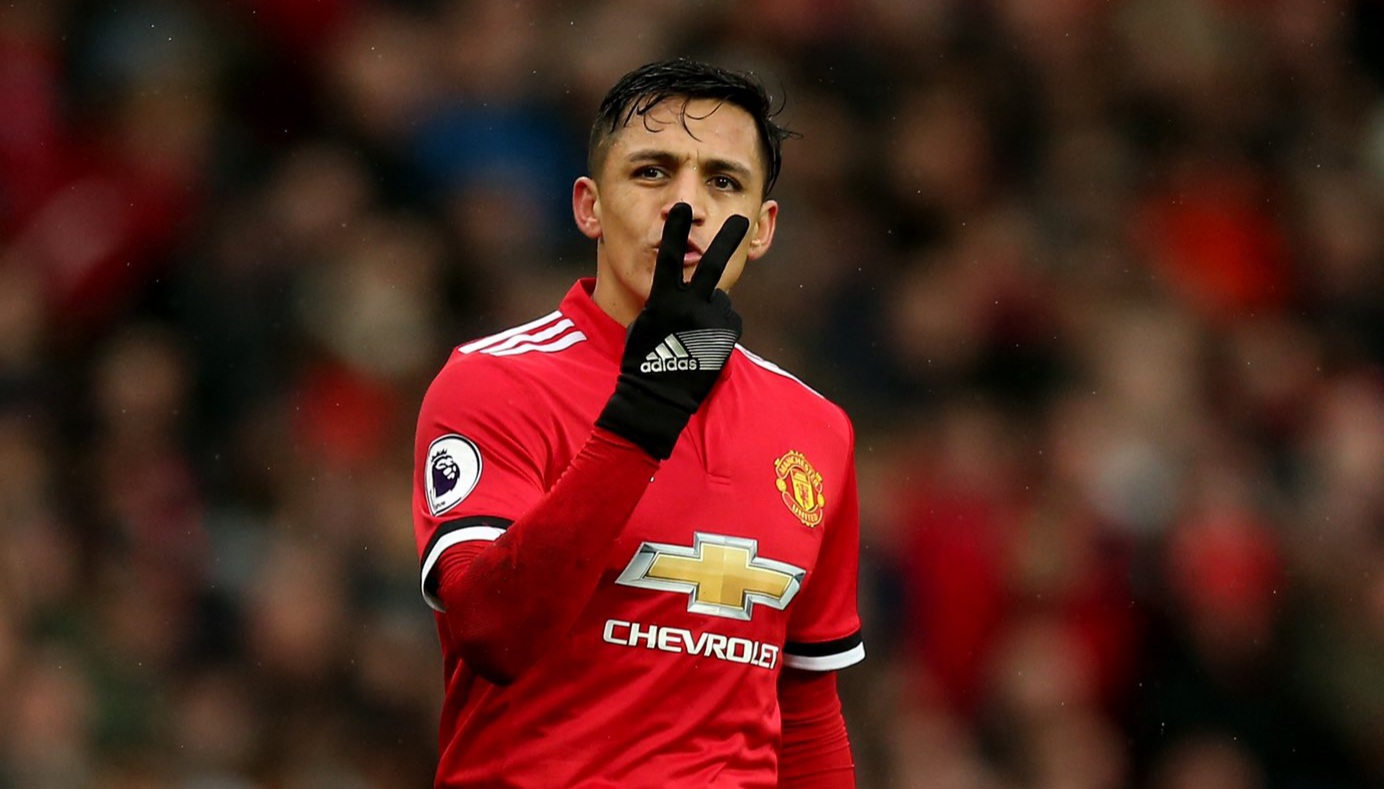 Alexis Sanchez has revealed he wanted to leave Manchester United and return to Arsenal after his first training session at Old Trafford.

United beat Manchester City in the race to sign Sanchez from Arsenal in January 2018 but the winger, who was earning £560,000 a week during his time with the Red devils, will go down as one of the most expensive flops in the club’s history.


Sanchez concedes he was unhappy with the atmosphere in United’s squad under Jose Mourinho and says that was the major factor behind his struggles at the club.

And the 31-year-old forward claims he was so dismayed after his arrival at United that he even thought about the idea of returning to Arsenal to his family and agent.

‘I want to tell you about my period at United, about many things that have been said which made me look bad,’ Sanchez said in a video on Instagram.

‘Before going there, I had an agreement with Manchester City but it didn’t work out and I got the chance to join Manchester United. It was something nice for me, as a kid I liked the club a lot.


‘I ended up signing without having a lot of information about what was happening with the move. During the first few days that I was with my new teammates, sometimes there are things that you do not realise until you arrive.

‘After the first training I had I realised many things. When I got home and I asked my family and my representative: “Can my contract be terminated and can I to return to Arsenal?”


‘They were laughing about it but I really felt there were some bad things going on at the club which I did not like.

‘We were not united as a team. The journalists would talk without knowing and I would get upset, even ex-players who did not know anything about how things were but they would blame me.

‘But as player you need the team to be united, to be a family, and we weren’t. And you could see it on the pitch, but because they had to blame someone they would always blame me. ‘Sometimes I wouldn’t even play or I would only play for 20 or 30 minutes but it would always be my fault.

‘Of course I know I could have played better and I didn’t, I got injured maybe because I wasn’t happy and it would affect the team, but according to them it was always my fault and I would feel bad. I wasn’t happy about the whole situation.’

Sanchez also revealed the time when he was left out of the team by Mourinho and gave a special mention to Solskjaer for allowing him to sign for Inter Milan on loan last campaign.


‘There was a match against West Ham where I didn’t even get selected and that had never happened to me before, it made me really upset,’ said Sanchez.

‘I couldn’t understand how I had gone from being one of the best players in Premier League five months ago to not even playing.

5 months ago
The German Football Association (DFB) has confirmed that Kai Havertz has left the national team ahead of completing a transfer move to Chelsea. Havertz is set to leave Bayer Leverkusen for a move to Chelsea in a deal reported to be worth around €80 million plus another €20 million in bonuses. […]