The German Football Association (DFB) has confirmed that Kai Havertz has left the national team ahead of completing a transfer move to Chelsea.

Havertz is set to leave Bayer Leverkusen for a move to Chelsea in a deal reported to be worth around €80 million plus another €20 million in bonuses.


“The future belongs to Kai – in club football and in the national team. Of course we would have preferred him to be able to concentrate fully on the national team at the start of the new international season.

“But we are aware that this is important for Bayer 04 Leverkusen and Kai and want to deal with it responsibly,” said Germany general manager Oliver Bierhoff.

“At the same time, it’s an honor and recognition for German football when young German players are in demand by top international clubs. The national team can benefit from the experience these players gain abroad – both sportingly and in terms of personal development.

“We have been in constant communication with [Bayer Leverkusen boss] Rudi Völler to find a good solution together,” he added.


Bayer Leverkusen have also made an official announcement on the matter as well.

“I have been discussing this with Oliver Bierhoff and [Germany coach] ‘Jogi’ Löw over the past few days,” said Leverkusen chief Rudi Völler.

“We are grateful to the national team coach that Kai has been given permission to sort things out in London with our support.”


The 21-year-old midfielder has made a total of 150 appearances for Bayer Leverkusen, racking up 46 goals and 31 assists.

And Chelsea have been very busy already this summer window, signing no fewer than five players.

5 months ago
Lionel Messi’s father has slammed La Liga and is disputing their interpretation that the player’s £700m release clause is “absolutely valid.” La Liga released a statement this week saying that Messi’s €700million release clause remains valid and that any interested club would have to pay that figure should they wish […] 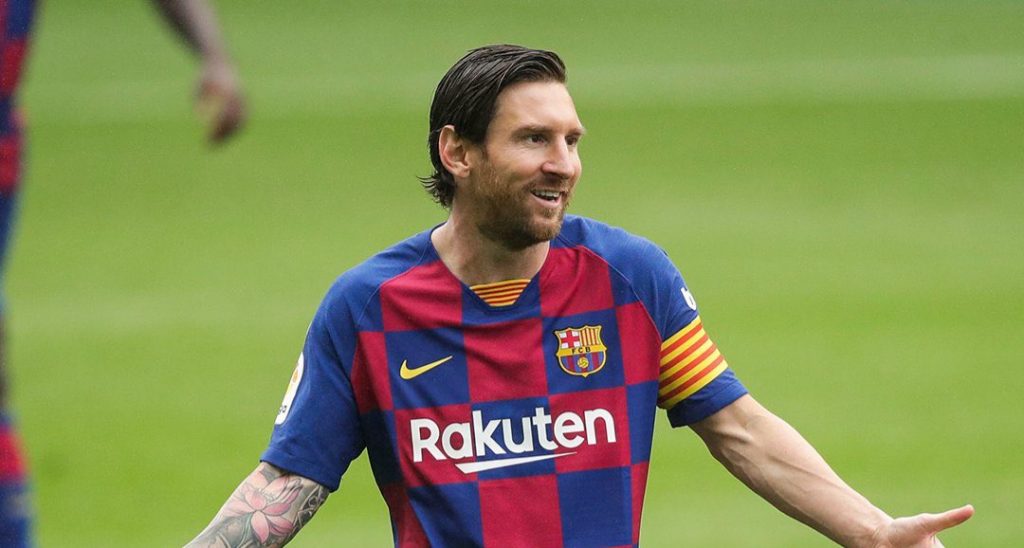