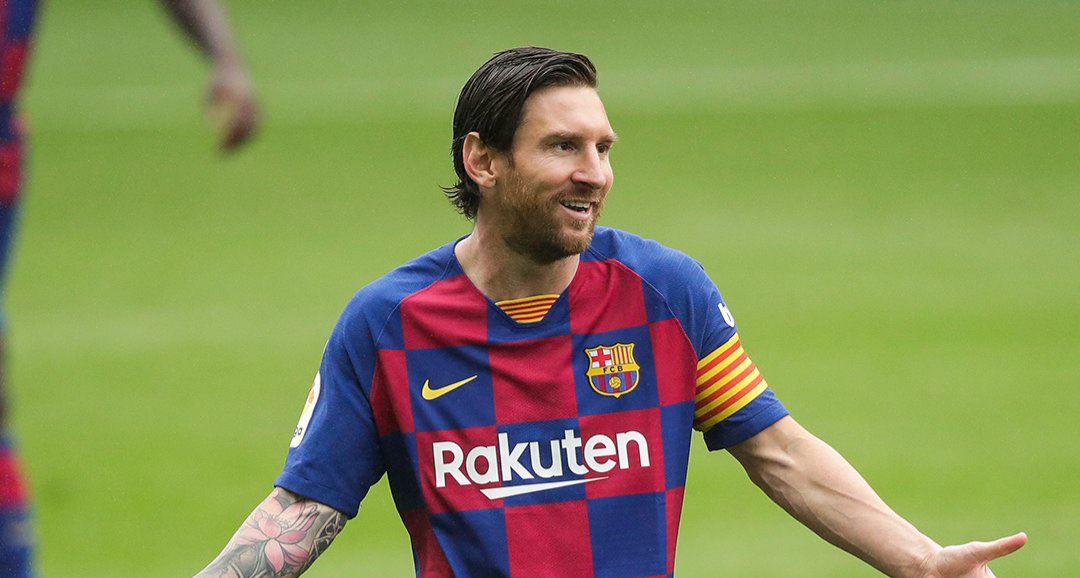 Lionel Messi’s father has slammed La Liga and is disputing their interpretation that the player’s £700m release clause is “absolutely valid.”

La Liga released a statement this week saying that Messi’s €700million release clause remains valid and that any interested club would have to pay that figure should they wish to sign Barcelona’s superstar.


In a strongly worded letter, Jorge Messi, who held discussions with Barcelona’s president Josep Bartomeu this week, claimed that the release clause is no longer valid.

He wrote: ‘1 – We don’t know what contract they’ve seen and analysed to back up claims only the buyout clause is applicable even if the player decides to unilaterally terminate his contract after the 2019/20 season.

‘2 – This must be a major error on their part. As is written in the clause 8.2.3.6 of the contract signed by the club and the player.

‘This compensation won’t be applied when the player has decided to unilaterally end his contract after the conclusion of the 2019-20 season.


‘It’s obvious the compensation of 700 million euros, as mentioned in the previous 8.2.3.5 clause, can’t be applied at all.’

Reports earlier this week claimed Lionel Messi had been forced to rethink his stance after handing in a transfer request at Camp Nou which sent shock waves through the football world.

The Argentine forward’s dissatisfaction grew over the course of a poor campaign which resulted in an historic 8-2 defeat at the hands of Bayern Munich in last month’s Champions League quarter final.


Manchester City had emerged as the club to sign Messi, but hopes of a transfer to England looked to have hit the buffers after La Liga’s declaration, coupled with Barca’s stance.

Messi is also due to land a £63m loyalty bonus should he see out the rest of his current contract, which is said to have played a huge part in him softening his stance to leave.

But his father’s response to La Liga’s statement appears to confirm that he wants a new challenge and cutting ties with the La Liga giants at which he has spent the entirety of his career.

Lionel Messi confirms he will remain at Barcelona

5 months ago
Lionel Messi looked all but certain to stay at Barcelona for the remaining of his current contract after no legal breakthrough has been made over his release clause. The Argentine forward has now confirmed he has changed his mind and will remain at Barcelona, just 10 days after he handed […] 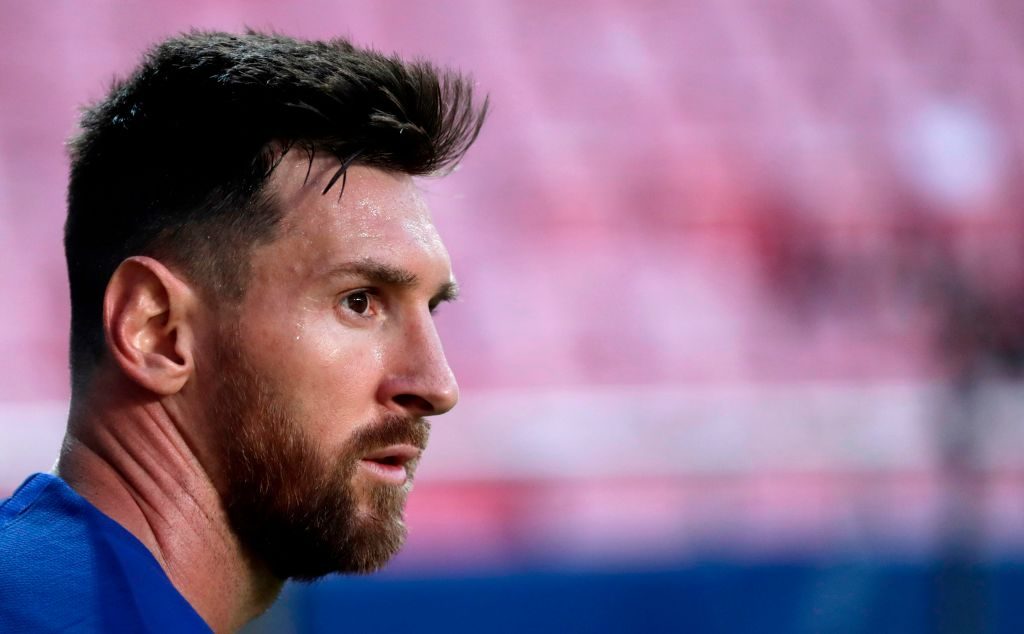