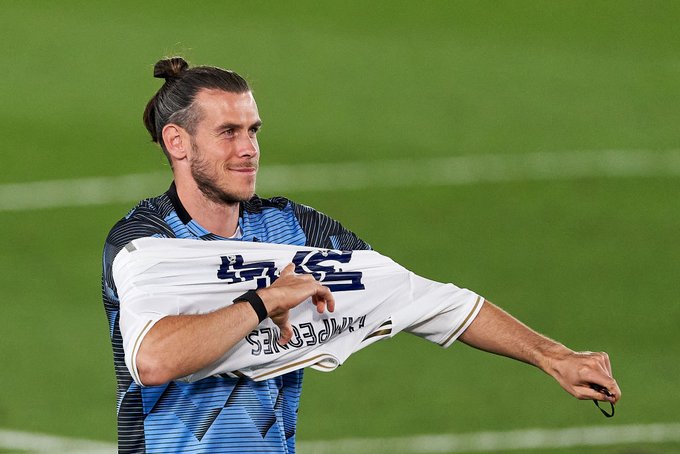 Real Madrid manager Zinedine Zidane has revealed Gareth Bale was left out of the squad to face Manchester City because he “didn’t want to play”.

Bale has become a peripheral figure at Real Madrid after falling out of favour under Zinedine Zidane.


His omission from the team this week fuelled speculation over his future at the club and now Zidane has said it was the player’s choice.

Zidane said: “It was a personal conversation I had with him. He preferred not to play. The rest remains between me and him but he said he didn’t want to.”

The La Liga champions are 2-1 down after the first leg of the Champions League last-16 tie at Santiago Bernabeu in February.

Zidane said Eden Hazard, who has had an injury-hit campaign, was fit to [lay the game after overcoming an ankle injury.


Zidane said: “It is true he was feeling it a bit towards the end of the (La Liga) season, but now he is much better than he was. We have had a lot of time to prepare for this game and I think he is OK and full of confidence.”

It has been a difficult campaign overall for Bale, who has scored just three goals and started 14 games in all competitions.


But his agent Jonathan Barnett recently said Bale had two years left on his contract at the club and was not willing to leave.

However, Real Madrid confirmed that captain Sergio Ramos will travel with the squad to Manchester, though the defender will not be able to feature in the game due to his red card in the the first leg.

And Spanish football expert Alvaro Montero said: “We have to remember that, in the last nine games in La Liga, Zinedine Zidane only counted on Gareth Bale for one game.

“One year ago, I was in Washington with Zidane, the day he said it’s better for him [Bale] to go today, better than tomorrow.

“The truth is there was only one option – China [Jiangsu Suning made an offer for Bale last summer]. He didn’t want to go to China. He wants to return to the Premier League, but he earns €70m [five-year contract] at Real Madrid.


“There’s no club in the world, after a player that has been two seasons without playing more or less, who can pay for that. It’s a lot of money.

“So, I think it’s going to be a tricky situation but I am afraid he’s going to stay at Real Madrid.”

1 month ago
Jorginho’s agent has left the door open for the player to join Juventus in a move that could fund a Chelsea bid for West Ham star Declan Rice. Chelsea are unlikely to stand in his way if Juventus make a good offer for Jorginho this summer, given his limited playing […] 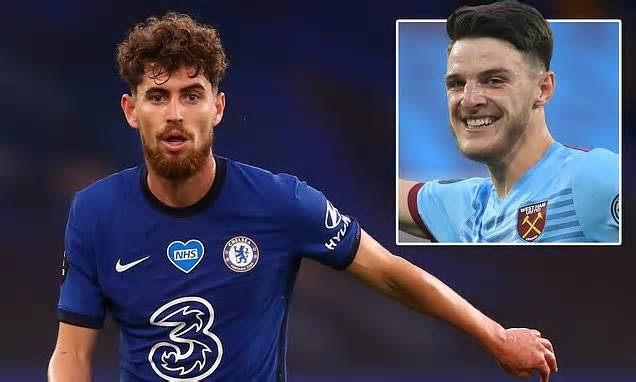