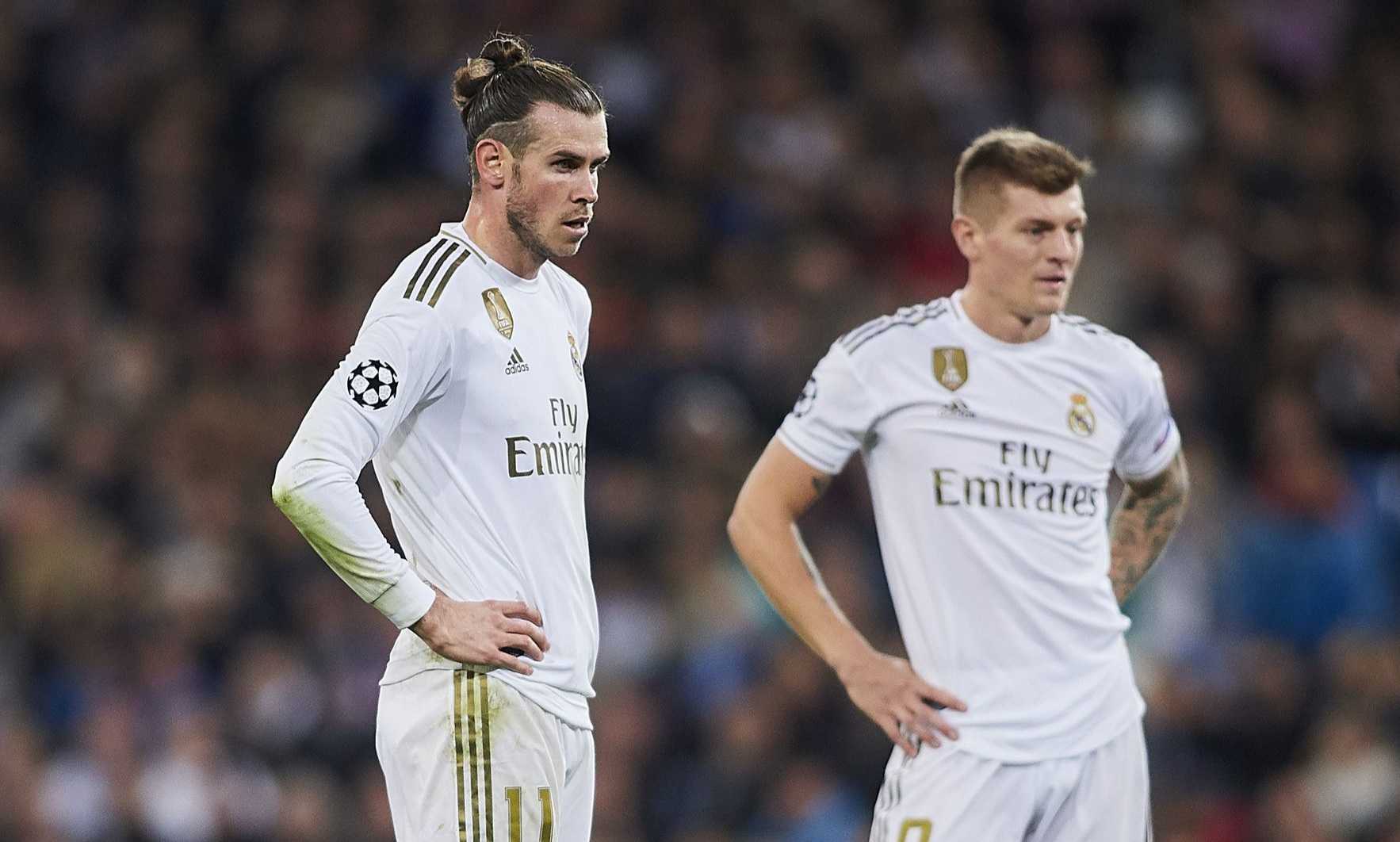 Real Madrid midfielder Toni Kroos conceded Gareth Bale’s situation at the club is unsatisfactory for everyone.

Bale has been sidelined by Zidane since he returned to Madrid and after being benched for six matches consecutively, the winger was removed completely from the club’s final league game of the campaign.


Last summer, Zinedine Zidane publicly said Gareth Bale had to leave only for Madrid to pull the plug on his move to China.

Kroos and Madrid are celebrating their first league title in three years, but Kroos conceded Bale’s issues at Santiago Bernabeu were a problem for everyone at the club.

‘The reality is that this situation is an unsatisfactory one for everyone, Bale wasn’t signed to play as little as he is doing right now,’ Toni Kroos said.

‘I think he originally wanted to leave last summer and the club said yes, but then changed their mind.


‘I don’t know if he’s still a little pissed off about that, I really don’t, but the truth is that it’s a difficult subject.’

Having been snubbed several times by Zidane, Gareth Bale was widely criticised for fooling around on the bench.


Madrid manager had to deny Bale was a distraction for his team-mates and Kroos explained Bale hasn’t caused any trouble in the squad.

‘Everything is fine in the team, we don’t give these things too much importance, Bale has also helped us win a lot in the last six years,’ Kroos said.

‘On a day-to-day basis he doesn’t give us problems and we show respect for what he gave to Real Madrid.’

Eden Hazard struggling with the weight of Real Madrid shirt

2 months ago
Eden Hazard has struggled with the burden of wearing the Real Madrid shirt after his switch from Chelsea, according to Fabio Capello. The Belgian signed for the Spanish club from Chelsea on a five-year deal last summer, in a deal worth around £130m. Eden Hazard was outstanding at Chelsea, helping […] 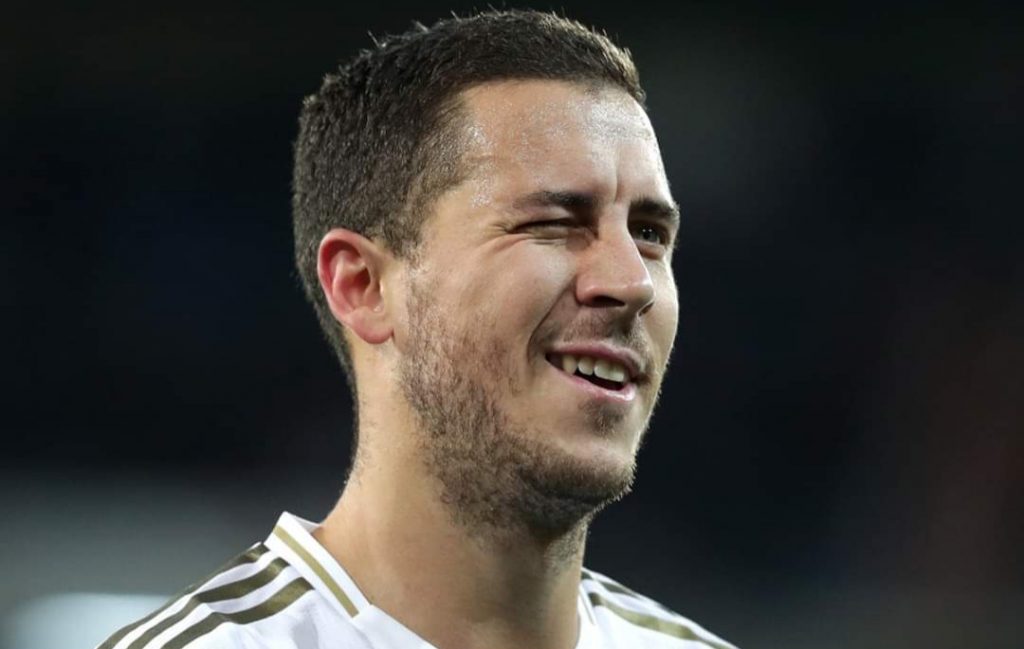