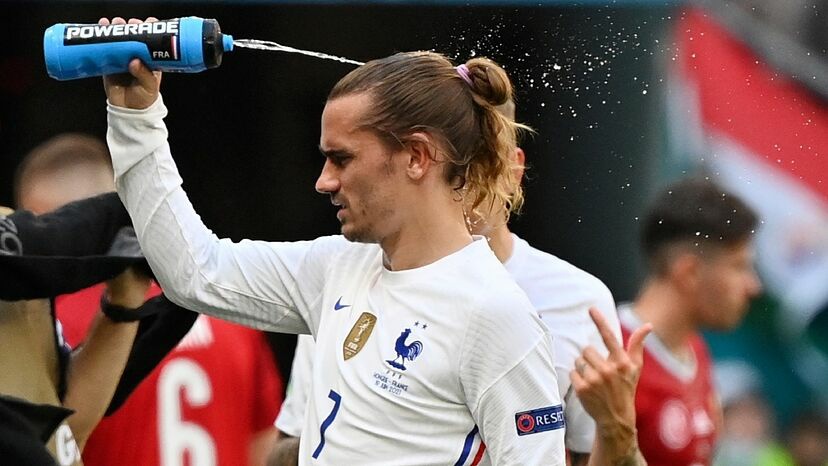 Antoine Griezmann still has three years left on his contract at Barcelona but has already began planning on where he wants to retire.

The France international makes no secret of his love affair with the United States of America, regularly visiting the country to follow his other sporting passion other than football, which is the NBA.


Now, the Barcelona attacker admits that he hopes to play in Major League Soccer in the closing stages of his football career.

“My contract with Barcelona expires in 2024 and that will be the ideal time to go to the United States,” he told Figaro. “I love that country, its culture, the NBA… and my desire to discover guides me, and also [having[ a family to move with.”

Yet that should not alarm Barcelona supporters, with Griezmann insisting that he still very much intends on honouring his current contract at the Spanish club.

“I have to be focused on my career because at any moment I can slip,” he said.


“I would go there [to MLS] to be good on the pitch and win the American league, not arrive when I no longer have anything in my legs and to show off.

“I would love to finish my career there.”

Meanwhile, Griezmann has previously spoken of being tired of constant media attention and believes he and his family’s privacy would be respected more in the United States.


“This is also why I love the United States and why I want to go there, because you go unnoticed, which is not the case in France or Spain,” he added.

Griezmann’s Barca teammate Lionel Messi has also expressed his desire to live in the United States and also play in the MLS one day.

Not even Messi or Ronaldo have achieved this': Saha backs Kante to win Ballon d'Or 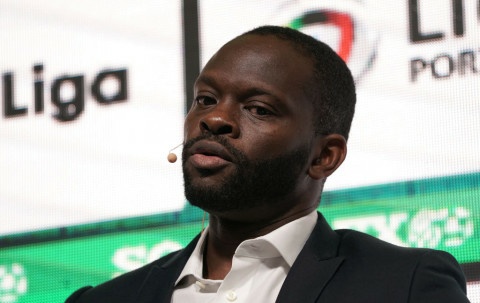