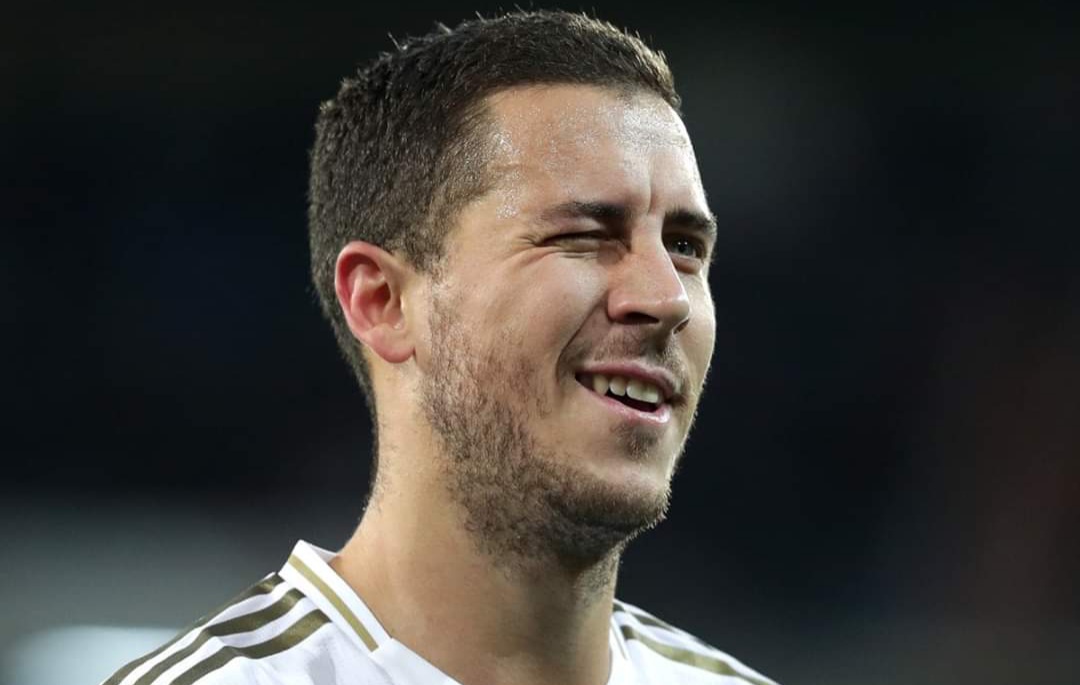 Eden Hazard has struggled with the burden of wearing the Real Madrid shirt after his switch from Chelsea, according to Fabio Capello.

The Belgian signed for the Spanish club from Chelsea on a five-year deal last summer, in a deal worth around £130m.


Eden Hazard was outstanding at Chelsea, helping them to win two Premier League titles, but has so far failed to replicate same form at the Bernabeu.

Hazard has played only 21 games this campaign, leading him to admit the just concluded season was the worst of his entire career.

“He hasn’t been the player he was at Chelsea and he was injured for a long time, he hasn’t adapted,” Fabio Capello told Marca.

“I’ve always thought of him as a great player but the Real shirt weighs heavily and Hazard has sunk this year. It’s clear that he’ll be better next season.”


While Hazard has struggled for form, Karim Benzema shouldered the goal-scoring responsibilities at the Bernabeu – he scores 21 league goal to fire Rral to a 34th La Liga title.

“He has taken on responsibility that he didn’t have when he played with Cristiano Ronaldo, he has a nose for goal and he’s shown it.”

2 months ago
Manchester United manager Ole Gunnar Solskjaer says it’s left to the board to sign his targets this summer window. United sealed a Champions League place on the last day of the campaign after beating Leicester 2-0 through goals from Bruno Fernandes and Jesse Lingard. A second campaign without Champions League […]