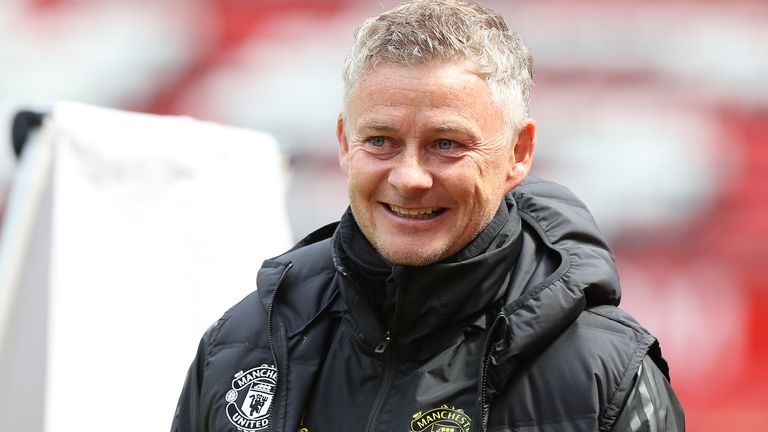 Manchester United manager Ole Gunnar Solskjaer says it’s left to the board to sign his targets this summer window.

United sealed a Champions League place on the last day of the campaign after beating Leicester 2-0 through goals from Bruno Fernandes and Jesse Lingard.


A second campaign without Champions League football would have cost the Red devils around £25m in sponsorship, and also the revenues that come from playing in the competition.

With the transfer market set to be different this summer due to the coronavirus crisis, United will be looking to work on their transfer targets in a difficult market.

But, United boss Solskjaer says the club know about his targets and it’s up to them to work on the signings.

‘The club knows what I feel we need, but that’s up to the club to go and sort that out,’ said Solskjaer.


Asked about what getting a place in the Champions League means, Solskjaer said: ‘It [Champions League qualification] means better opposition next year and big games. That’s what these players need.

‘It’s a wonderful achievement by everyone. Today wasn’t a classic but that doesn’t matter, but we need to learn to win these games that we need a result in.


‘I think the boys have done a great achievement, you know where we were earlier in the season to end up third is fantastic for them.’

United main target is Dortmund winger Jadon Sancho. he turned down a move to the club last summer after they finished outside top four but he’s now interested in a return to the Premier League.

2 months ago
Roy Keane claims Frank Lampard has done a ‘better job’ at Chelsea than Ole Solskjaer at Manchester United after both teams secured their place in top four on the final day of the campaign. Chelsea got a 2-0 win over Wolves through goals from Mason Mount and Olivier Giroud to […] 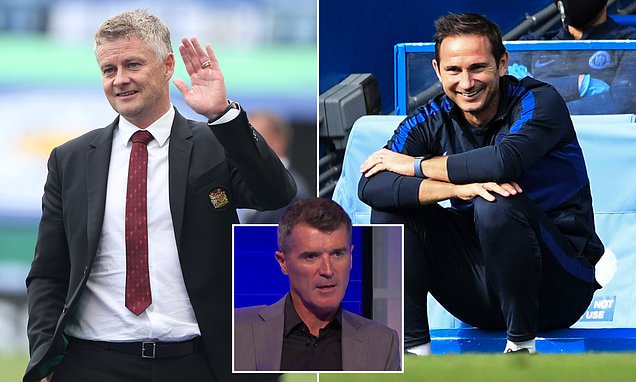