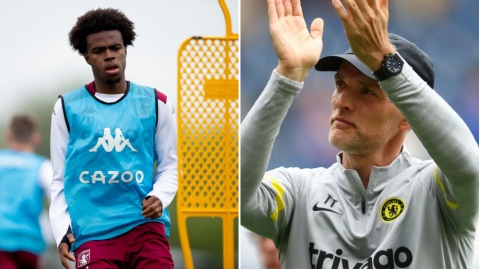 Chelsea have officially confirmed they have agreed a deal with Aston Villa to sign England U21 midfielder Carney Chukwuemeka.

Chukwuemeka, who turned 18 in October, played 19 matches for Villa after making his first-team debut at the end of the 2020-21 campaign.


The highly-rated midfielder made 11 Premier League appearances last campaign under Steven Gerrard and was even hailed as a ‘future star’ by former Arsenal and England winger Paul Merson.

Chelsea’s deal for Chukwuemeka is believed to be worth an initial £15m, although the total package could rise to above £20million if various add-ons are met.


A statement from Chelsea read: ‘Aston Villa and Chelsea can confirm that the clubs have reached an agreement for the permanent transfer of Carney Chukwuemeka.

‘The 18-year-old has been given permission to travel to London to discuss both personal terms and undergo a medical.’

Chukwuemeka, who was Aston Villa’s Academy Player of the Year for 2020-21, will travel to London today to complete the transfer and put pen to paper on a six-year contract at Stamford Bridge.

He is expected to undergo his medical tomorrow, with Chelsea hoping to unveil the player as their third summer signing before their Premier League opening game against Everton on Saturday.


Thomas Tuchel has already welcomed Raheem Sterling and Senegal defender Kalidou Koulibaly to Chelsea this summer, while Chelsea continue to work on a deal for Brighton star Marc Cucurella.

‘He has got a bright future. I don’t see a lot of the kid’s football. First-half, he was outstanding. He was gliding across the pitch.

’17-years-old, you are playing in the Premier League in the centre of midfield. I mean that’s a big ask.

‘He will be an absolute star. He glides across the pitch. He is a nice size. He gets on the ball. He looks for it and makes runs without the ball. I think Aston Villa fans leaving the match will definitely be talking about him.’

6 months ago
Wesley Fofana has removed any mention of Leicester City from his Instagram bio and also posted a cryptic Instagram story, as rumours linking him with a move to Chelsea continues. Fofana has been a good addition since arriving at the King Power Stadium in October 2020 and returned to his […] 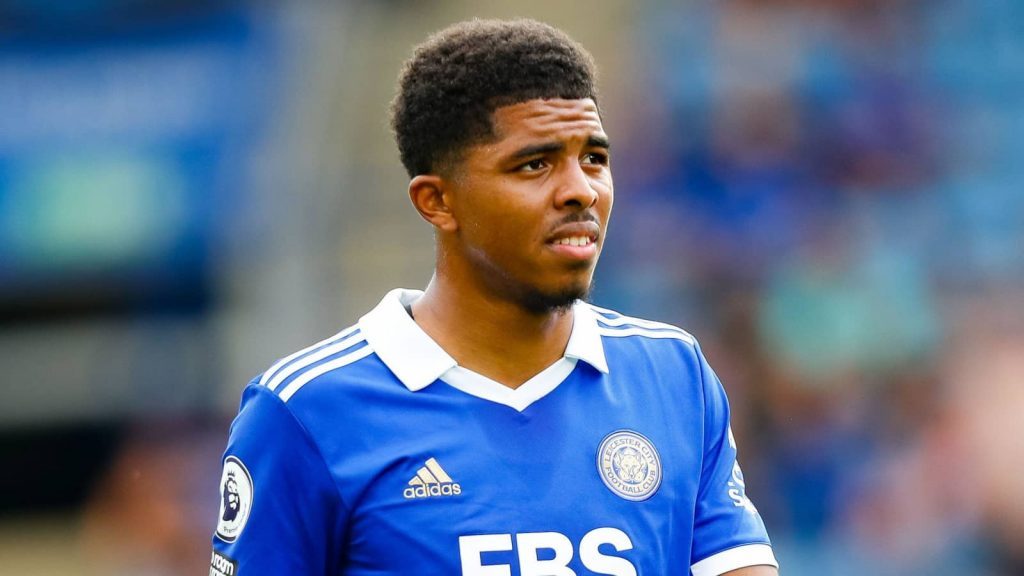