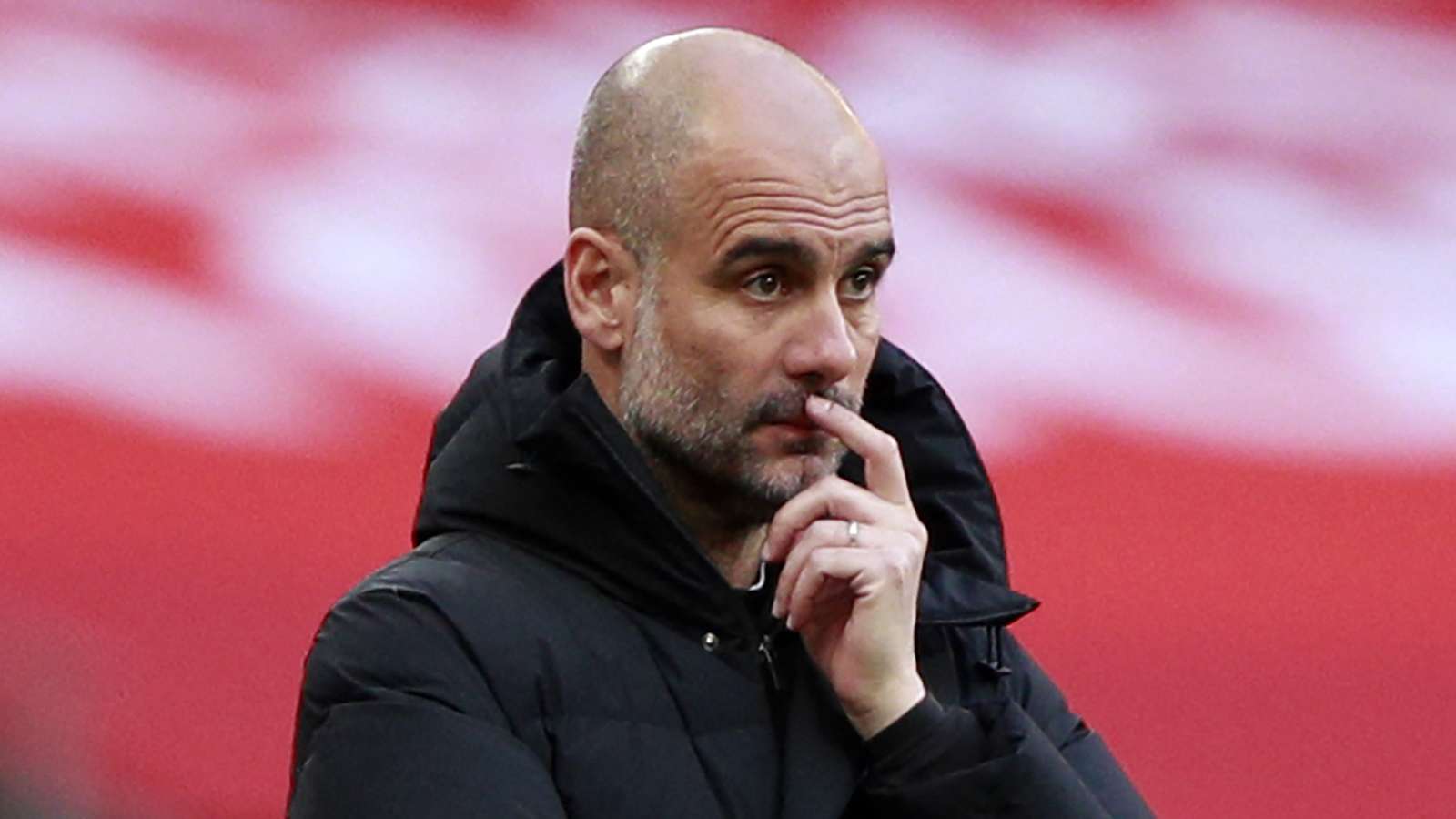 Manchester United’s decision to re-sign Cristiano Ronaldo last year summer has had repercussions they could not have imagined, with the deal impacting Pep Guardiola’s decision to extend his stay at Manchester City.

Back in the summer of 2021, City were in need of more firepower up top and after failing to prise Harry Kane away from Tottenham they were presented with the chance to sign Ronaldo.


The Portuguese forward was pushing to leave Juventus and his agent, Jorge Mendes, held discussions with City bosses over what would have been a controversial move to the Etihad.

In his interview with Piers Morgan last week, Ronaldo confirmed that a move to Man City had been ‘close’ only for Sir Alex Ferguson and the Red Devils to make a last-minute intervention.

‘It was something they spoke a lot about and Guardiola said two weeks ago that they tried hard to have me,’ said the 37-year-old during his TalkTV interview.

‘But as you know, my history with Manchester United… your heart, your feeling, the history that you had before makes the difference and, of course, Sir Alex Ferguson. It was a conscious decision because [my] heart was speaking loud.


‘I think it was key, it was the difference in that moment. But I could not be loyal and also say Manchester City was not close. But I think I did a conscious decision and I don’t regret [it]. As I mentioned before, Sir Alex Ferguson was the key.

‘He said it was impossible to go to Manchester City. I said “Ok boss”. I took the decision and it was conscious. It was a good decision.


‘Nobody expected [it]. Things changed around in 72 hours. They spoke, not only Manchester City, but other clubs too spoke about my name, that I will change Juventus for another club. But Manchester United was there in that pot of teams, but they surprised everybody, even me.’

But now The Athletic have revealed that Guardiola was not interested in the idea of signing Ronaldo and United’s late swoop could have kept the Spaniard at the Etihad until 2025.

It is claimed that key staff at Man City, including Guardiola and his assistant Juanma Lillo, had huge doubts about how the five-time Ballon d’Or winner would fit into the team.

Although the reigning champions had a need for a goalscorer up top, Guardiola was not sold on Ronaldo and talks with Mendes were led by the club’s executives.

It is even suggested that senior figures at the club felt Guardiola was so against the move that he would not have seen out his previous contract, which ran until 2023 – had Ronaldo joined the club, let alone signed a deal extension until 2025.

Instead, City waited for a year before landing Erling Haaland in the summer transfer window just gone, with the Norwegian’s impact playing a huge role in Guardiola’s decision to continue at the Etihad for three more years.

Ronaldo’s return to Old Trafford, meanwhile, has ended up backfiring, although he was the club’s topscorer in a disappointing campaign last season, he scored just three times this season and had his contract terminated after his interview with Morgan. 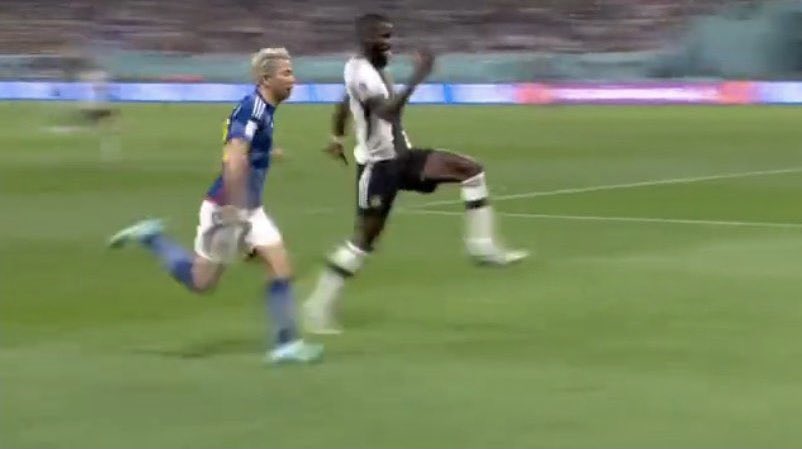