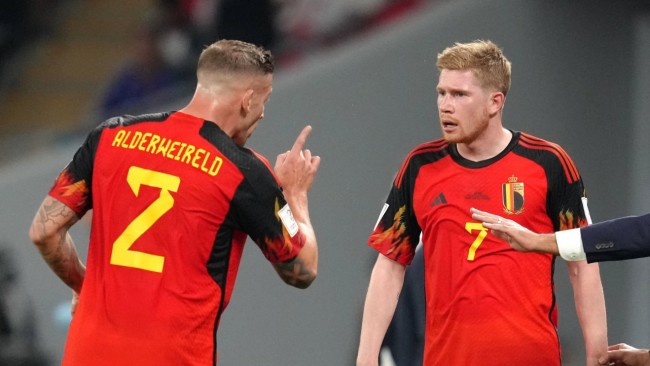 Kevin De Bruyne has explained that his animated row with Toby Alderweireld was over Belgium’s style of play during the 1-0 victory over Canada in their opening World Cup game.

Michy Batshuayi scored the only goal of the match in the first half while Thibaut Courtois was forced to come to Belgium’s rescue as he saved Alfonso Davies’ penalty in the same half.


Canada, however, were the superior side for the majority of the game and De Bruyne concedes he was unhappy with Belgium’s tendency to favour the long ball.

‘It was not good,’ De Bruyne told Sporza. ‘I thought we had the wrong way of building up in the first half, we didn’t find the space while the space was there. We adjusted that during the break, after which it was slightly better. Although it was still not good enough as a team.

‘That was also what my discussion with Alderweireld was about. I think there was more space than was seen and I thought we were looking for the long ball too much while there was room to get through.

‘Anyway, some discussion about the way of playing is no problem. We do know what needs to change.


‘In the end, this [the performance] wasn’t the most important thing either.

‘We weren’t good enough, but the fighting spirit was good. That’s something we’ve always had, but also a minimum requirement. If it doesn’t work, you can still win. We need to learn from this and also be realistic. It has to be better, including myself.’


When asked about the row, Alderweireld said: ‘That is pure football, that is emotions.

‘We are not here to treat each other like choirboys, we are here as men. Kevin had something and I disagreed.

‘That is emotion and shows that we are working on it. The buttons turned very quickly and that was just over between Kevin and me. We are more than okay.’ 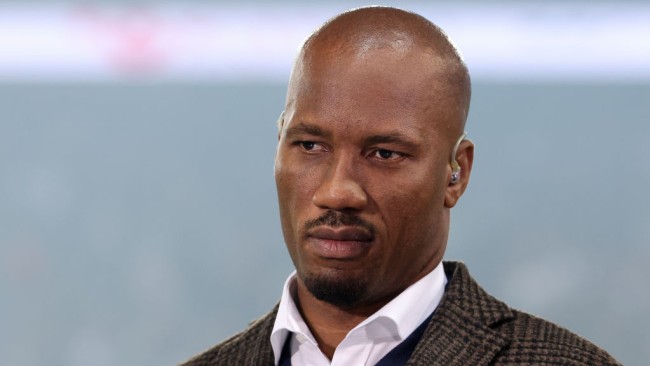