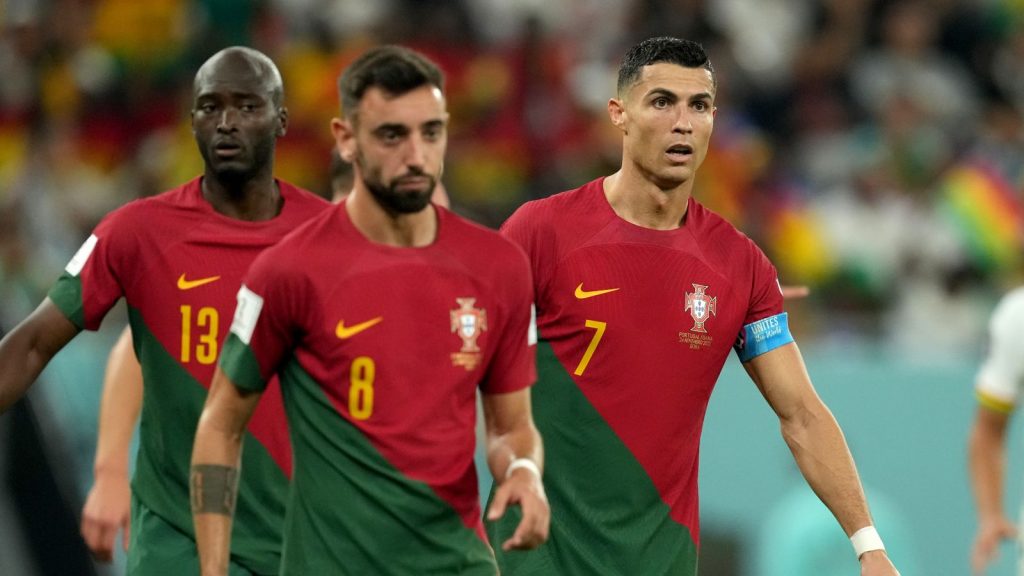 Bruno Fernandes has pleaded with the media to “keep criticising” ex-Manchester United star Cristiano Ronaldo as he plays his best football when he is under scrutiny.

Ronaldo mutually agreed to leave United this week after his controversial interview with Piers Morgan, and he is playing at the World Cup as a free agent.


The 37-year-old attacker seized centre stage as he won his team a penalty in the second half. He stepped up to take the spot-kick and he converted to make it 1-0.

Andre Ayew equalised for Ghana but quickfire goals from Joao Felix and Rafael Leao helped Portugal begin their Qatar campaign with a 3-2 victory.

For many players, entering such an important tournament with huge criticism ringing in their ears after a messy divorce from their club could destroy them, but Fernandes says the opposite is true of Ronaldo.

“I think he likes to work under that criticism from everyone, so I pray all of you to keep doing that because he gets the best of himself when you guys do that,” Fernandes said.


“I still share the space with him in the national team and the main thing for me is that Portugal does the best we can in the tournament because if we do it, Cristiano will be happy, I will be happy and everyone in Portugal will be happy for us.”

Manchester City playmaker Bernardo Silva has no idea where Ronaldo’s club career will take him to next, but agreed when asked if the player was capable of staying in one Europe’s ‘Big Five’ leagues.


“Yes I think so. But it depends on what he wants. I don’t know what he wants for his life. He has to speak with his family and decide for himself, right?

“I support his decision (to leave United) in terms of, it’s his decision. He’s my team-mate in Portugal – if he’s happy, we’re happy.

“We are happy to know that we can still count on him – not just the goal but he worked a lot for the team.”

3 days ago
Brazil will find out the extent of Neymar’s ankle injury in the next 48 hours after the player limped out of their 2-0 victory over Serbia on Thursday. The five-time World Cup winners ran out winners thanks to Richarlison’s second-half double but the win was marred by Neymar coming off […] 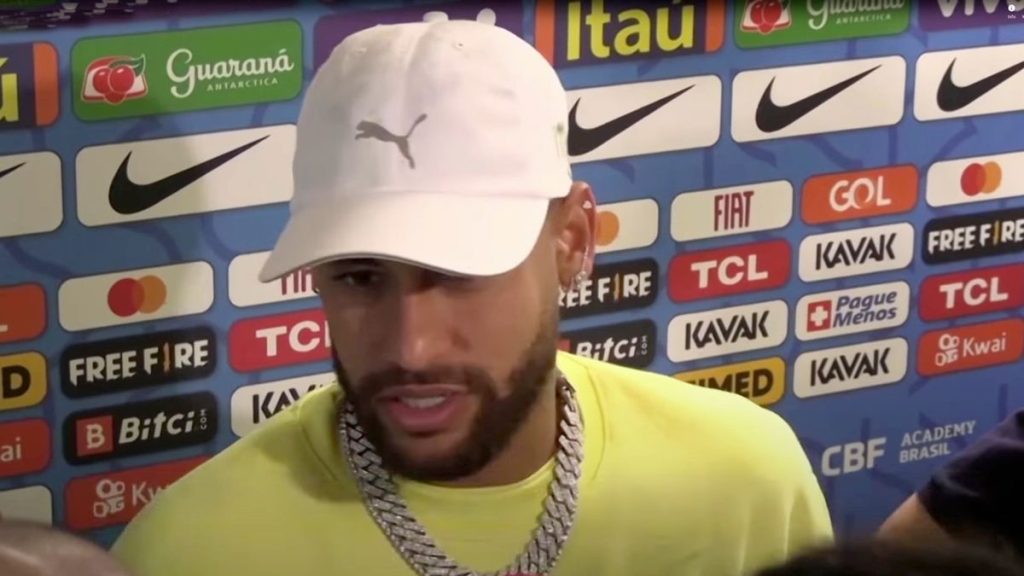