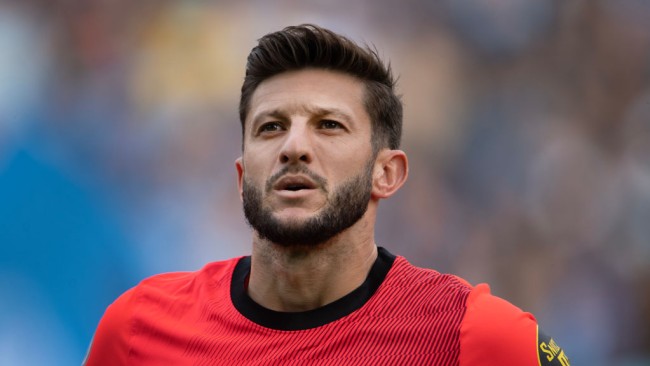 Adam Lallana has heaped praise on ‘manager’s dream’ Mason Mount, saying the Chelsea and England midfielder would improve ‘every team in the world’.

Mount has been an important player for Chelsea and England over the past four years, helping the Blues win the UEFA Champions League and reach four Wembley finals.


He has also emerged as one of Gareth Southgate’s most trusted players, playing 33 games for the Three Lions since 2019 and starting England’s 6-2 World Cup victory over Iran on Monday.

Brighton and former England midfielder Lallana believes Mount is a ‘manager’s dream’ and says he would improve any team in the world.

While Mount has been at Stamford Bridge since the age of six, he has been linked with Premier League rivals Liverpool and Serie A giants Juventus in recent weeks.

‘Mason Mount is a manager’s dream,’ Lallana told The Times. ‘The glamorous selection by England would have been to play Phil Foden as a No 10 alongside Bukayo Saka and Sterling, but picking Mount was another of the calls Gareth Southgate got exactly right.


‘And it is no surprise to me having worked with Graham Potter at Brighton that Mount has started every Premier League and Champions League game barring one since he took over at Chelsea in September.

‘I have a soft spot for Mount because I see some similarities in how we play and what managers ask us to do.


‘He implements on the pitch what Southgate wants from his team and he will be doing that at Chelsea too. When Jurgen Klopp arrived at Liverpool in October 2015, I tried to do that, just as I am now under Roberto De Zerbi at Brighton.

‘That can earn you the tag of teacher’s pet, but it is a compliment. Sometimes I will hear comments around Mount such as, “What does he do?” Perhaps that is based on judging players solely by goals and assists.

‘Everyone is entitled to their opinion, of course, but that is complete rubbish in my book. I think he would improve any team in the world.

‘If a question mark against him is whether he can deliver big moments in big games, then I think that is unfair too.


‘Look at the Champions League final in 2021 and the threaded pass he produced to assist Kai Havertz for the match-winner in Chelsea’s success over Manchester City.

‘He also scored for England against Germany in September and, again, it is important to stress his age because, at 23, he is still evolving as a player. I didn’t even make my international debut until I was 25.

‘There is plenty of time for him to have his big moments in big games in an England shirt. Hopefully over the coming weeks.

‘His team-mates will know exactly his worth. That ability to give the ball to someone who is in a better position as quickly as possible — that is the essence of what the game is about. If only everyone did that.’

3 days ago
Cristiano Ronaldo says his ‘chapter is closed’ at Manchester United after Portugal’s 3-2 win over Ghana at the World Cup on Thursday. Adam Lallana names Chelsea star that would improve ‘every team in the world’ Kevin De Bruyne explains bust-up with Alderweireld after Belgium beat Canada Bruno Fernandes reacts to […] 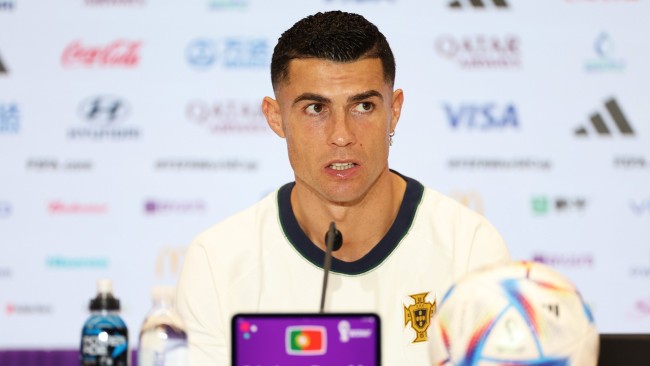