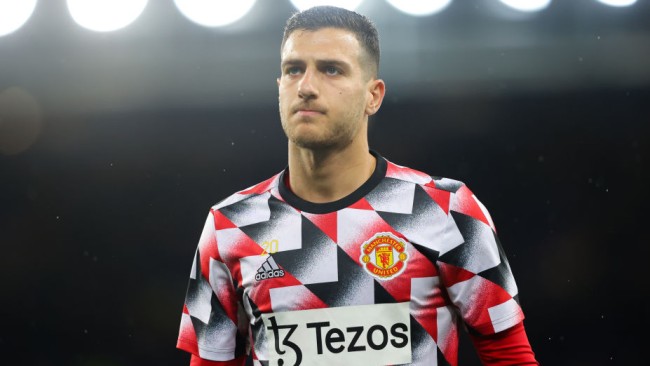 Manchester United are ready to extend Diogo Dalot’s contract in order to fend off the interest from Barcelona, according to reports.

Given their financial situation, Barcelona are focusing on signing soon-to-be free agents, with a number of high-profile players whose contracts are up at the end of the campaign on their shortlist.


This includes their former player Lionel Messi, as well as Chelsea midfielders N’Golo Kante and Jorginho.

Dalot has also been linked to the Camp Nou, with the deal that the defender signed when he joined the Red Devils in 2018 set to expire next summer.

In fact the 23-year-old is of interest to several teams, but the Red Devils have no intention of letting him leave, and according to ESPN are set to activate the option that will extend his contract until 2024.

Dalot has established himself as Erik ten Hag’s number one right-back, starting every game of the campaign so far and making two assists in 12 appearences.


Signed from Porto by Jose Mourinho for just under £20m, he initially struggled for game-time at the club especially after the arrival of Aaron Wan-Bissaka.

He was sent on loan to AC Milan for the 2020/21 campaign and impressed at the San Siro, before rejecting the chance to join the Serie A side to return to Manchester and fight for his place in the Premier League.


It’s proving to be the right call so far as he usurped Wan-Bissaka in the pecking order after the arrival of interim-manager Ralf Rangnick, something that has continued under Ten Hag.

Dalot has also gone onto become a regular in Portugal’s squad, and is likely to go to next month’s World Cup alongside Cristiano Ronaldo and Bruno Fernandes. 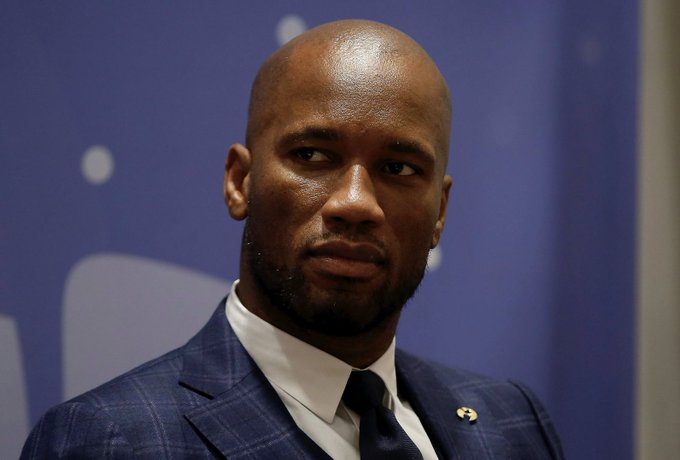