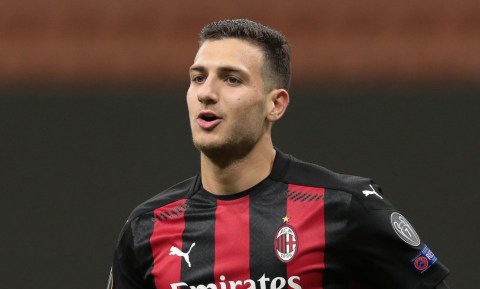 Manchester United have told AC Milan that they are not interested in selling Diogo Dalot, according to reports.

The 21-year-old has joined the Serie A side on loan for the rest of the campaign and has already impressed with a goal and an assist in the 3-0 victory over Sparta Prague in the Europa League.


AC Milan manager Stefano Pioli has welcomed Dalot’s versatility in his team with the defender able to operate on both flanks.

Earlier this month, it was reported that AC Milan have already considered signing Dalot from United on a permanent deal.

But according to ESPN, the Red devils have now informed the Italian club that they are not interested in the sale of Dalot.

The report claims that Dalot is ‘highly regarded’ by United boss Ole Gunnar Solskjaer, while the clu are ‘hopeful’ that the he can become a first-team regular.


Dalot’s current deal at Old Trafford expires in 2023, while AC Milan have no option to sign the player next summer and they must negotiate with his club if they want to extend his loan or make the deal permanent.

Speaking after making his debut at AC Miln last month, Dalot praised the positive impact Pioli has had on him at the club.

‘Pioli keeps us all hungry,’ Dalot told Sky Sport Italia. ‘We are motivated to play. He gives everyone the opportunity to demonstrate what we can do, and this is fantastic.’

Sat Nov 21 , 2020
Joe Cole singled out Antonio Rudiger for praise after Chelsea dominated the Premier League game against Newcastle. An own goal from Federico Fernandez set the blues on their way and, after they missed a number of chances, Tammy Abraham sealed all three points, capitalising on superb play from Timo Werner. […] 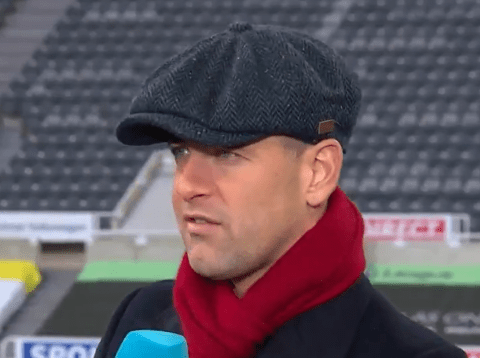