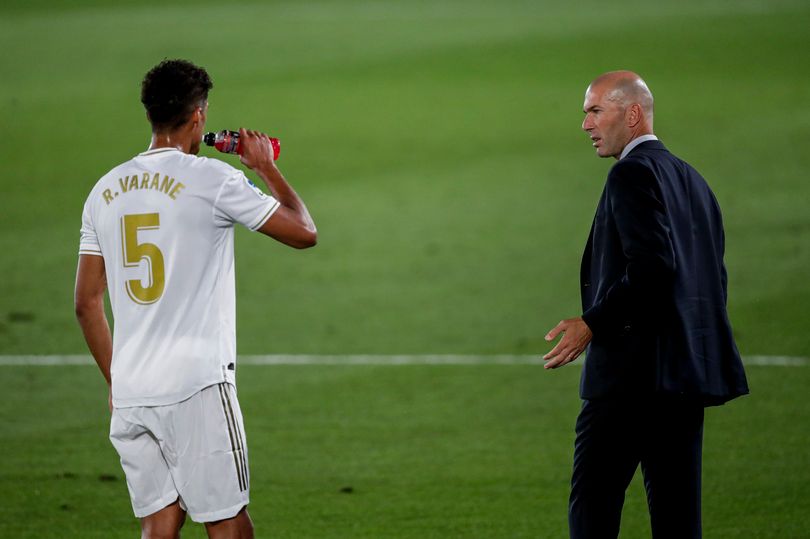 Real Madrid managet Zinedine Zidane, has ruled out any possibility Raphael Varane leaving the club amid reports linking him with a move to Manchester United.

United have long been admirers of Varane and are interested in signing a central defender in the next summer transfer window.


While speaking on the development before Real Madrid’s La Liga game against Villarreal on Saturday, Zidane ruled out the possible sale of Varane for any price.

“It is not just me [who wants to keep him],” Zidane said as rwported by Metro UK. “He’s part of this club. We were very lucky to be able to bring him to [Real] Madrid.

“He has a great career, he has achieved a lot since he has been here. Of course, he’s untransferable for the club, for the coach that I’m, for people in general.

“That is clear and unambiguous. Now we cannot stop people from talking. They are not just talking about Varane, but about all the players, Real Madrid ones and others.


“But for Varane, my position is clear, and it is the same as the club’s position.”

Varane has played eight La Liga matches this campaign and 11 across all competitions for Spanish champions Real Madrid.

2 months ago
Ian Wright hailed Hakim Ziyech’s latest display as Chelsea enjoyed a 2-0 win over Newcastle United on Saturday. Federico Fernandez’s own goal in the 10th minute put the blues in front, while Tammy Abraham scored in the second half after a superb run from Timo Werner to complete the win […] 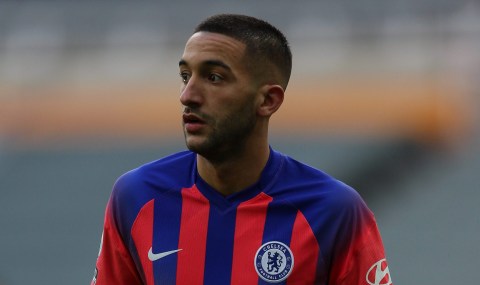