Raphael Varane has ruled out the possibility of signing for Manchester United this summer window by insisting that he wants to stay at Bernabeu.

Last month, reports claimed that the Frenchman wanted to leave Real Madrid, while United were preparing to make an offer for the 26-year-old.


But the defender is adamant that he wants to stay with Zinedine Zidane’s side.

‘I want to continue in Madrid next year, I am sure that we will have strong emotions again and I am sure that the season will be very good,’ Varane told Marca.

‘I think I reach an age of cross between youth and experience and I hope that the next season will be the best Varane of my career and with the shirt of Madrid.

‘I’m going to have a break that I have not had for a long time and I’m going to do a full pre-season.

‘I think Zizou is a coach who can make me even better and I hope he sees the best Varane very soon.’


Raphael Varane is also open to the idea of Real Madrid signing Paul Pogba from United.

‘What I talk to him about I cannot say, but any great player has a place in Madrid and he is one of them,’ said Varane.

Wed May 22 , 2019
Liverpool are set to complete the signing of highly rated young goalkeeper Jakub Ojrzynski, reports say. The Polish goalie who is currently at Legia Warsaw, was being scouted by Manchester United, Spanish team Valencia and Serie A champions Juventus. Despite interest from rival clubs, Liverpool have managed to see off […] 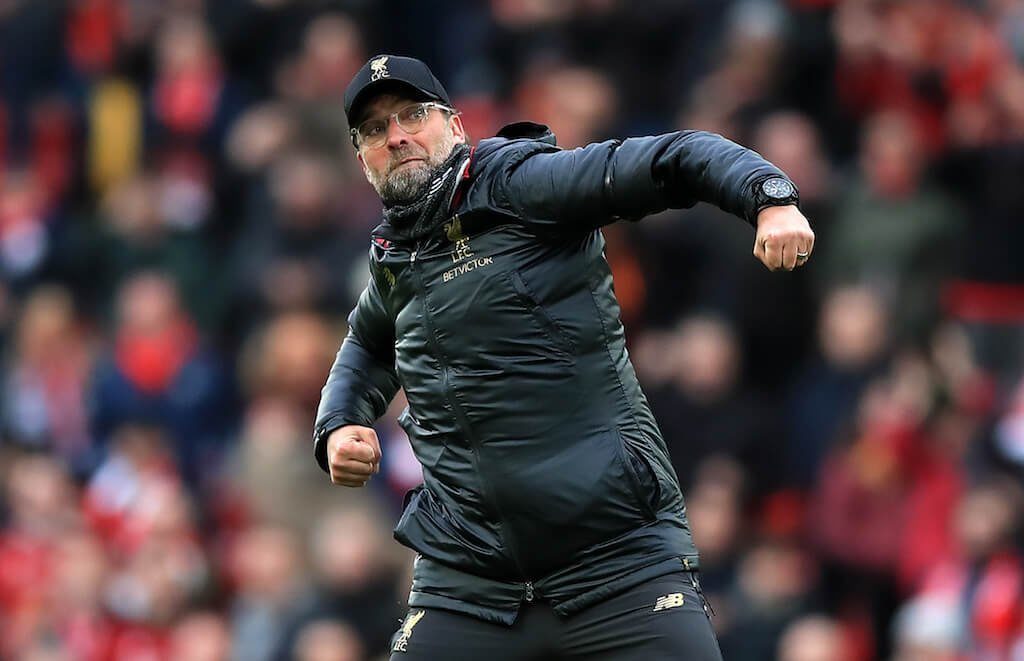