The Polish goalie who is currently at Legia Warsaw, was being scouted by Manchester United, Spanish team Valencia and Serie A champions Juventus.

Despite interest from rival clubs, Liverpool have managed to see off the competition, and Ojrzynski will move to Anfield this summer window in a deal worth £200,000 and will link up with the Reds’ Under-18 squad at the academy.


The arrival of the highly-rated shot-stopper will serve as Liverpool’s first signing of this summer, though it will be some time before Ojrzynski moves to the first-team.

Jurgen Klopp, however, did have the opportunity to check out his talents when he trained with the first-team during a trial recently.

The goalkeeping position at Anfield had been a constant thorn in the side of every Liverpool team, before the big-money signing of Alisson last summer.

Liverpool paid £67m to bring Alisson to the club from Roma and the Brazilian won the Golden Glove in his first Premier League campaign after keeping 21 clean sheets.


Klopp is expecting to have a quiet window, with Liverpool expected to make only minor additions to their squad. 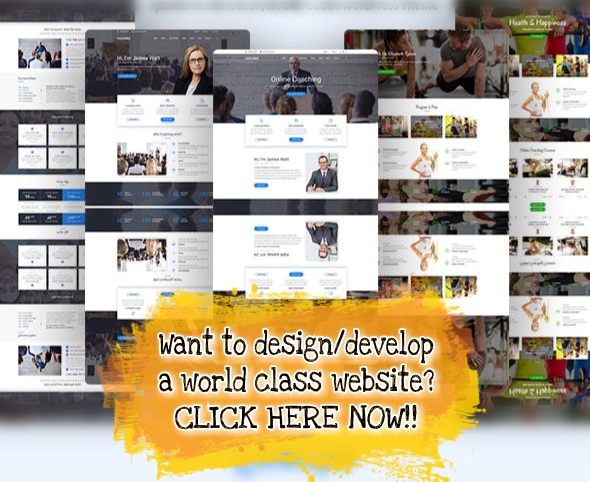 Liverpool are targeting just two signings this summer and only want to add a back-up full-back and striker to their team.

Wed May 22 , 2019
Spanish giants Barcelona are lining up a shock move for Liverpool forward Divock Origi, according to reports in Spain. Origi is definitely no stranger to Barcelona, after scoring the goal which knocked the Catalans out of the Champions League earlier this month in Liverpool’s shocking turnaround. However, his long-term future […] 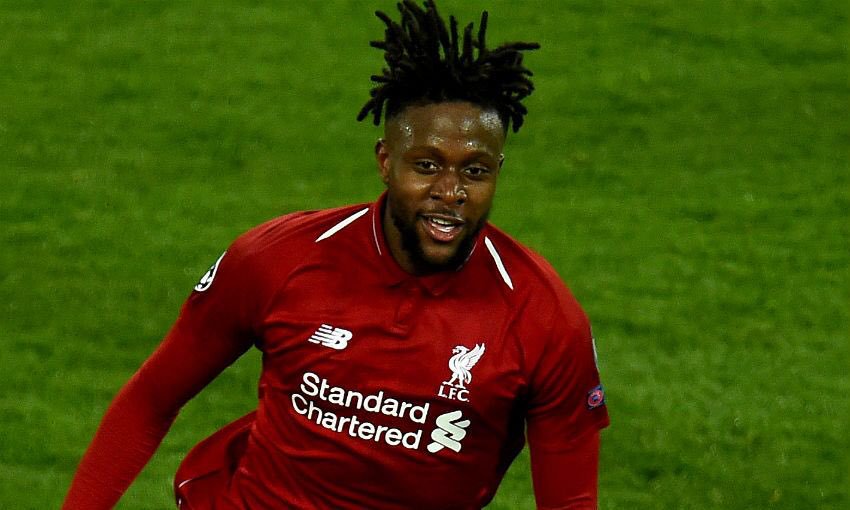