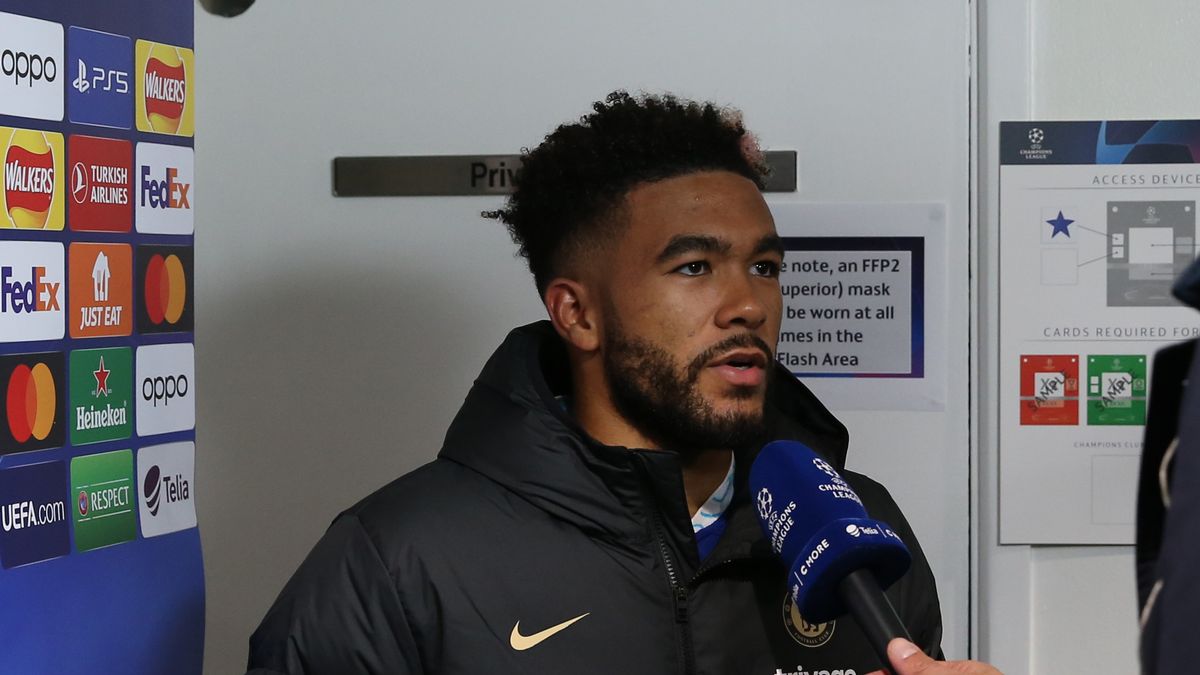 Chelsea defender Reece James says he’s ‘crossing his fingers’ in hope that the injury isn’t serious after his World Cup chances were cast into doubt.

The 22-year-old limped off during Chelsea’s conformable 2-0 victory away to AC Milan in the UEFA Champions League on Tuesday, with less than six weeks to go until England start their campaign in Qatar.


James had been in superb form this campaign – unlike many of his teammates for both club and country – but went down twice at the San Siro before being substituted in the 62nd minute.

Chelsea manager Graham Potter revealed post-match that he hopes the right wing-back would be ready for their Sunday trip to Aston Villa in the Premier League, and now James has spoken out on his own accord.

“Fingers crossed it’s not a bad one,” the 15-capped international tweeted after the Blues’ victory was sealed. “Love for all the messages, I appreciate you all.”

James’ injury could come as a huge blow to Gareth Southgate’s plans for the World Cup, with the Three Lions already in a defensive selection crisis.


Manchester City’s Kyle Walker, a pillar of Southgate’s rearguard, is facing a race against time to recover from surgery on his groin which he underwent just last week.

Liverpool’s Alexander-Arnold is another right-back option becoming less attractive to Southgate, having picked up a knock during his club’s 3-2 defeat at Arsenal on Sunday.


A hobbling James was substituted in the second half
But Potter is still positive about James, declaring in Milan: “We are hoping Reece will be okay [for the next game]. It is too early to give anything more than that.”

Thankfully for the Chelsea manager, the good from Tuesday’s win outweighed the bad, as the club went top of Group E thanks to goals from Jorginho and Aubameyang.

“To come here and win is not straightforward, as you can see from the start of the game. The crowd and the atmosphere were fantastic but overall we played well,” Potter affirmed.

“The red card changes the complexion of the game but we still have make their 10 men count, which I think we did quite well. It is not straightforward playing against 10 men, especially here because any action can lead to a goal and then the crowd would be so into the game again, and it becomes really difficult.

“I still felt that we could do enough with the 11v11 but the referee has made the decision and we have to get on with it. So overall we’re delighted with the three points, with the clean sheet, and to score two goals is good.”

4 months ago
Football fans have spotted an interesting Kylian Mbappe-related message on the back of PSG head coach Christophe Galtier’s notepad. The cameras cut to the French manager during his team’s 1-1 draw with Benfica in the UEFA Champions League on Tuesday night. And some eagle-eyed viewers watching the game realised that […] 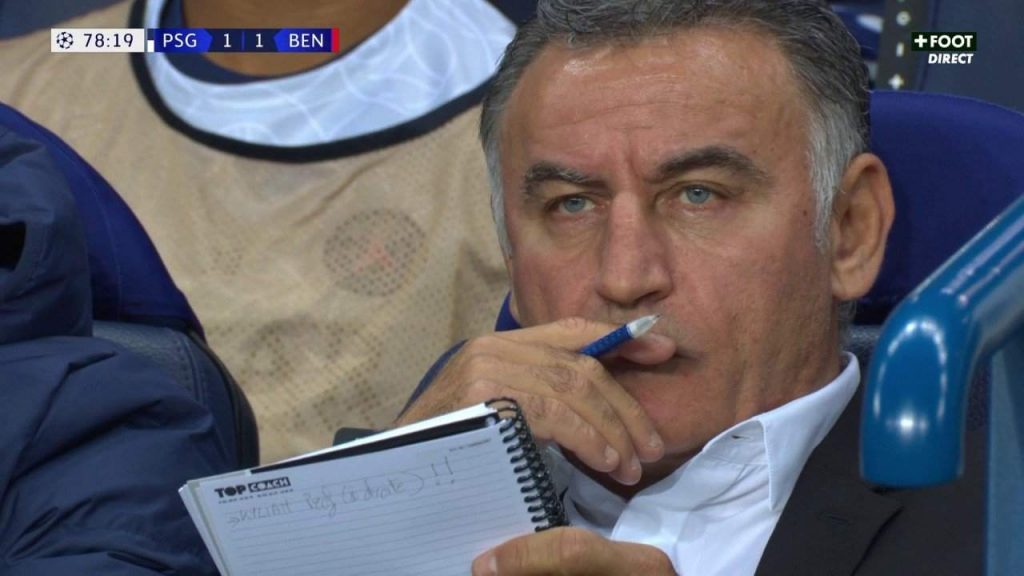