Paul Pogba will be one of the first players to leave Old Trafford door this summer window after being turned on by the supporters, according to former Manchester United defender Patrice Evra.

The Red Devils finished a miserable season in sixth spot after a displeasing 2-0 home defeat to relegated Cardiff on Sunday.

And now former defender Evra, who won five Premier League titles during his time at Old Trafford, thinks the midfielder will lead the exodus of players out as Ole Solskjaer looks to rebuild the fallen giants.

Speaking to Sky Sports, the 37-year-old said: “I don’t want to blame all the players because I think that some players are here (at United) and they themselves don’t even know why they are here.

“I think (Pogba) will leave, because you need to feel the love when you play somewhere, you need to be committed.


“If Paul decides to stay another year and then leave, or stay another few years, maybe the fans will love him because he is committed.

“It’s not like I am protecting Paul but when there are incidents like yesterday with the fan, they are killing Paul.”

And Evra believes Pogba will not be the only big-name to leave the club over the next few months.

He thinks £500k-a-week Alexis Sanchez will be on his way out of the club as well – and questioned the Chilean’s motives for joining United in January 2018 instead of rivals Manchester City.

Evra said: “Some players only come for the money, I am not afraid to say that.

“I have nothing against him, but Sanchez, when I saw the deal, that’s when I thought the Manchester United history just went down.

“So I want to know what is the real reason for choosing United? Don’t tell me he loved Manchester United when he was a kid.

“It’s either the money or he wanted to be the number one, take the No 7 shirt and be the star.”

Tue May 14 , 2019
Former Chelsea boss Jose Mourinho has revealed how he was “close to dying” when he was forced to hide in a laundry basket at Stamford Bridge. Jose Mourinho is one of the Blues’ most successful head coaches and the Portuguese manager won three Premier League trophies and an FA Cup during his time […] 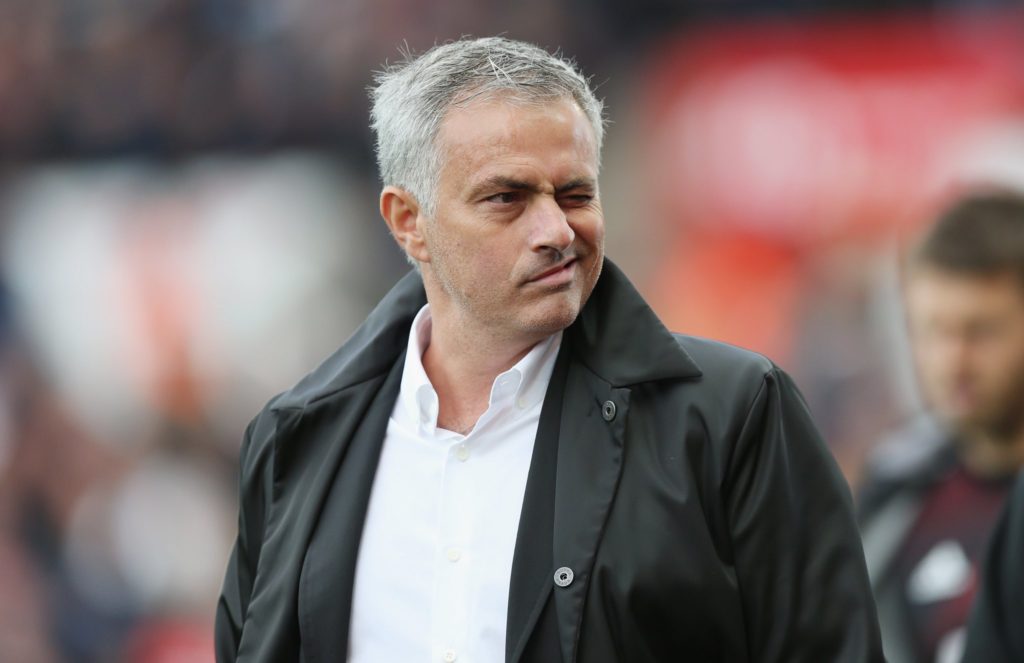