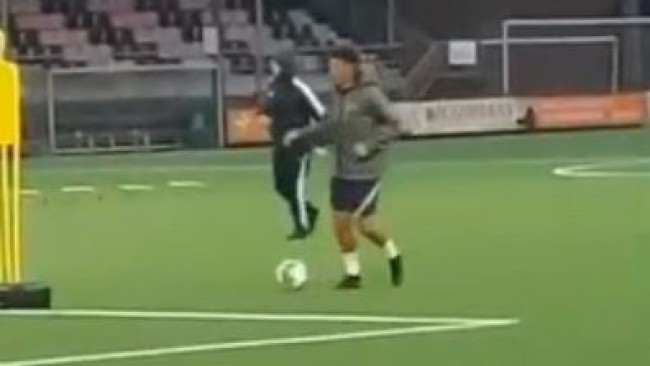 United’s £73m signing missed out on a place in England’s World Cup squad after a poor first half of the season under Erik ten Hag.

The 22-year-old attacker also confused fans last week when he deleted all of his posts on Instagram and blacked out his profile.

But ahead of United’s winter training camp in Cadiz, Spain, which is due to start next week, Sancho is working on his sharpness as he was seen training with Rosmalen in the Netherlands.

It’s believed that Sancho is working with Dutch coaches who have been personally recommended by Erik ten Hag.


Rosmalen wrote on social media: ‘We hope you had a pleasant training with us! You are always welcome to train with us and have a good time.’

Meanwhile, Alejandro Garnacho has credited Ten Hag with his outstanding performances for United before the campaign was halted.


‘Erik Ten Hag is a very good manager and, above all, he’s a great person,’ Garnacho told United’s official website. ‘He always pays very close attention to us all, and helps us a great deal, especially the young players.

‘I’ve had to keep working hard until that moment came where I was given my opportunity. For the moment, I’m making the most of the opportunities he’s giving me.

‘I don’t want to take a backward step from here, I’d like to appear regularly in the team and keep going in the same way.’ 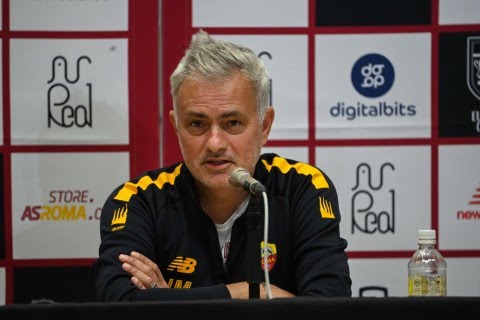