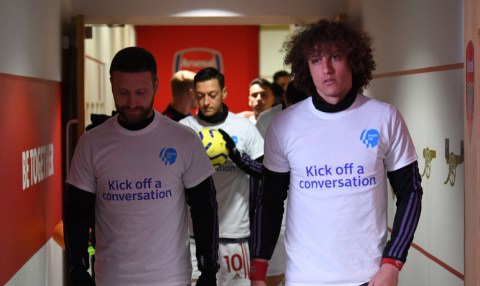 Gabriel Agbonlahor believes Arsenal’s David Luiz is no longer a good defender for the Premier League and called him and Shkodran Mustafi as ‘useless’.

The former England international was shocked that Luiz earned a new contract at the Emirates after some poor performances this campaign. And he believes the lack of leaders at the club is a serious issue for Arsenal.


‘No-one there is going to go into that changing room and absolutely scream and shout, there’s no-one,’ the former Aston Villa player told the TheConv3rsation podcast.

‘They’ll probably be in there and just like ‘oh unlucky David Luiz let’s have a game of Nintendo DS on the coach afterwards’.


‘There are no leaders in there, there’s no Tony Adams, Ray Parlour or Martin Keown.

‘The next game Luiz plays, if he has a beast, I’m telling you Arsenal TV, Troopz and all the guys will be outside the stadium causing carnage.

‘I heard on the radio the other day someone said he’s a world-class defender, he was.

‘I remember we played against him for Villa in 2006 in a pre-season friendly. He was at Benfica and Martin O’Neill chased him around the pitch to hug him because he was so good.


‘He’s had a great career but it’s like anyone, when you get that bit older you lose your legs and pace.

‘He’s a defender that like to be so casual, he likes to have a bit of fun back there. He gets bored, he should be a defensive midfielder in a team when he’s got runners around him.

‘He’ll have a bit of fun as a defensive midfielder, ping his balls and go and take some shots.

‘But a centre-half? Honestly if I was anyone in this League now playing against David Luiz, my team-talk before the game as a manager would be to target him.

‘If there were fans in the stadium, David Luiz plays again and he makes one mistake those fans will do what they did to (Granit) Xhaka

‘Mustafi is just as bad, so to have two useless defenders…Arsenal fans must be thinking what’s going on here? From Adams and Keown to these two…’

2 weeks ago
Barcelona youngster Marc Jurado is set to sign for Manchester United after confirming his exit from the Camp Nou on his Instagram page. The 16-year-old posted a farewell message on his social media on Monday to thank the Catalans for helping his development since he joined them at the tender […] 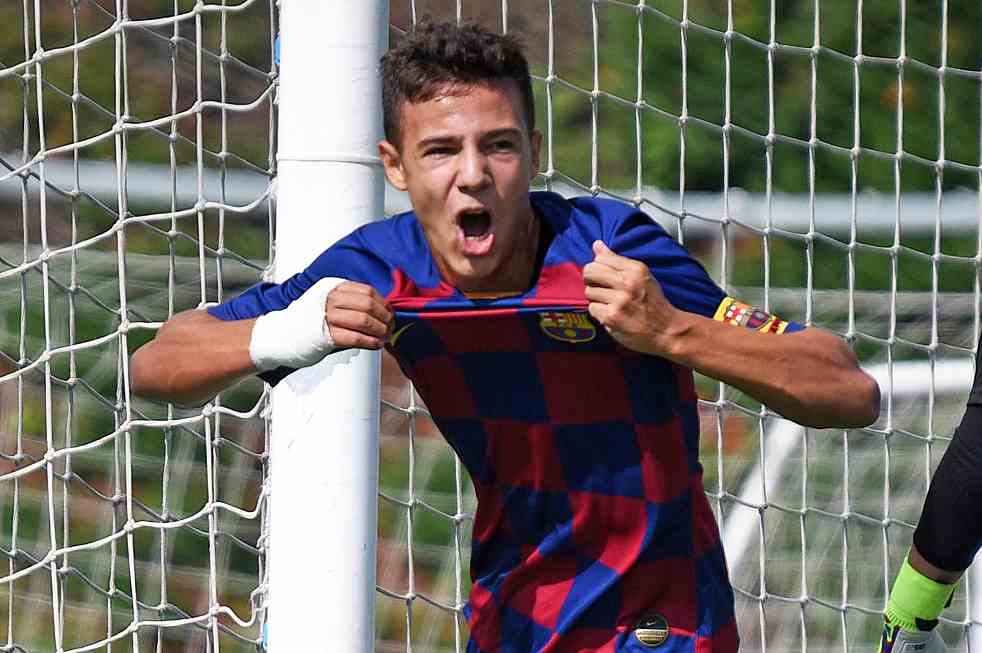