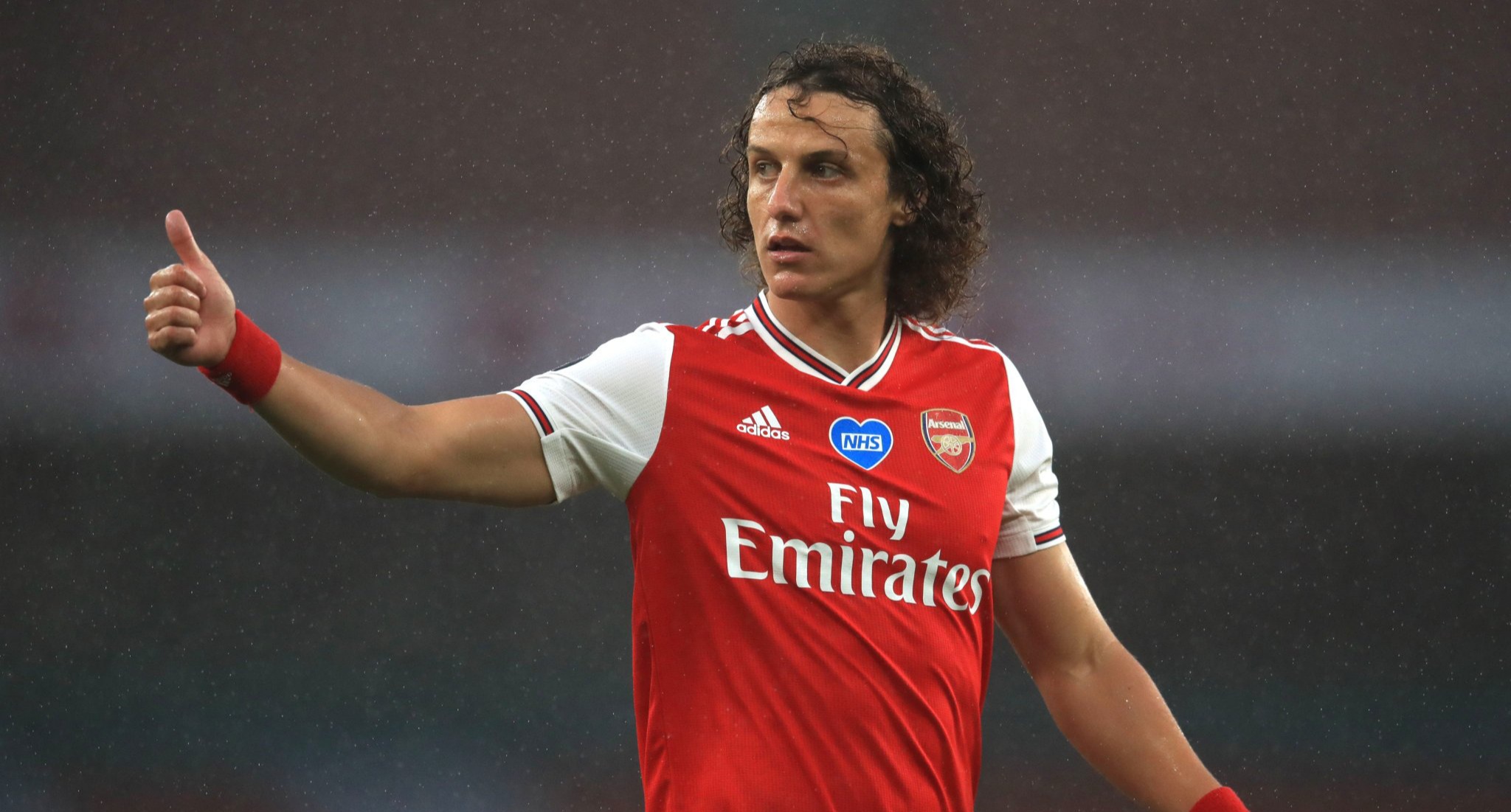 Pep Guardiola has jumped to the defence of Arsenal star David Luiz and has accused the pundits who have written the former Chelsea player off of hypocrisy.

The 33-year-old signed for the Gunners last summer from the blues and has endured a mixed campaign thus far.


Luiz struggled badly in a four-man defence under Emery, but returned to form when Mikel Arteta was appointed as his permanent replacement.

But the Brazilian made a couple of mistakes that really cost the team when he was brought on to replace the injured Pablo Mari against Manchester City – and he was sent off for a foul on Riyad Mahrez.

After the game, Jamie Carragher urged Arsenal not to offer David Luiz a new contract, while Gary Neville has previously described the player as ‘uncoachable’ and a ‘PlayStation footballer’.

Arsenal resolved Luiz’s contract issue this month, offering him a deal extension, and he has hardly made a mistake since Arteta switched to a 3-5-2 formation except for their game against Tottenham.
arriving in January.


But, Guardiola believes it is inevitable that the risk-taking defender will make further mistakes in his career but said he is an admirer of Luiz’s style, and the way he conducts himself.

Speaking ahead of Saturday’s FA Cup game against Arsenal, he said: ‘I have an incredible respect for him, for his career. He is an exceptional player with an incredible mentality and especially personality.


‘I laugh a lot at all the pundits, that when they were a defender that they didn’t believe they make one mistake in their careers when they play 10 or 15 years?

‘I like that he is still playing football and I am pretty sure he is going to make more good actions than mistakes but (when he does) with dignity. It is part of the game so I have a lot of respect for this player, a lot.’

6 months ago
Ole Gunnar Solskjaer has furiously hit back at claims that his team have been ‘luckier’ than other sides – and benefited from more VAR decisions – he said he should be the one complaining. United have had more decisions in their favour by VAR than any other Premier League team, […] 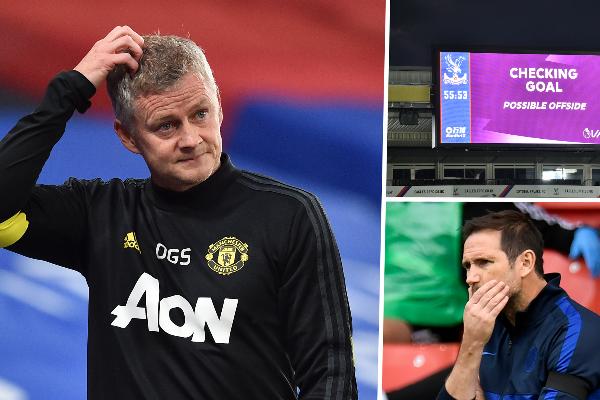