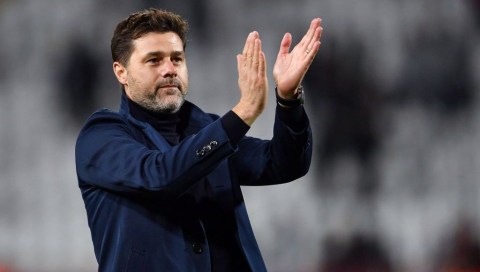 Manchester United have already made contact with Mauricio Pochettino after the club’s poor start to the Premier League campaign.

The Argentine coach was United’s first choice to replace Jose Mourinho in December 2018 but Solskjaer impressed so much in his interim time in charge that they felt compelled to prolong his deal.


Pochettino was interested in joining United and his five-year stay at Tottenham came to an end last November, with many feeling results started to downturn after he was overlooked for the job at Old Trafford.

United have only three points from their opening three games this season and Sunday’s 6-1 defeat was ironically inflicted by Mourinho, who preceded Solskjaer and took over from Pochettino.

Solskjaer has a little over 18 months to run on his current deal at the club and sacking him would only cost in the region of £4m, which is small compared to the huge £18m that Mourinho received.

Despite a strong finish to the previous season, a negative cloud hangs over the Red devils’ season and Solskjaer faces Chelsea, Arsenal, PSG and Everton in his next six games.


Pochettino is yet to take a new job after his departure away from Spurs and the Mirror claim contact has been made between United and the manager to sound him out over replacing Solskjaer.

Pochettino has received several job offers since leaving Tottenham but he’s waiting for the right opportunity and Sir Alex Ferguson is a huge admirer of the 48-year-old.


Unlike in previous years, there’s fewer doubts about the quality of United’s starting lineup and there are more worries about the lack of coaching that the team are receiving.

Pochettino worked wonders at Tottenham with a limited budget and United are one of the few big sides in Europe to operate without a Director of Football, which appeals to the coach.

5 months ago
Arsenal midfielder Mesut Ozil is riding to the rescue of the redundant Gunnersaurus as he has offered to pay the mascot’s wages in full if they reinstate him. Jerry Quy, the man inside the giant green costume, has been made redundant by the gunners after serving as the club’s dinosaur […] 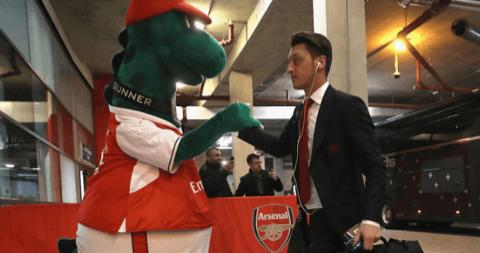