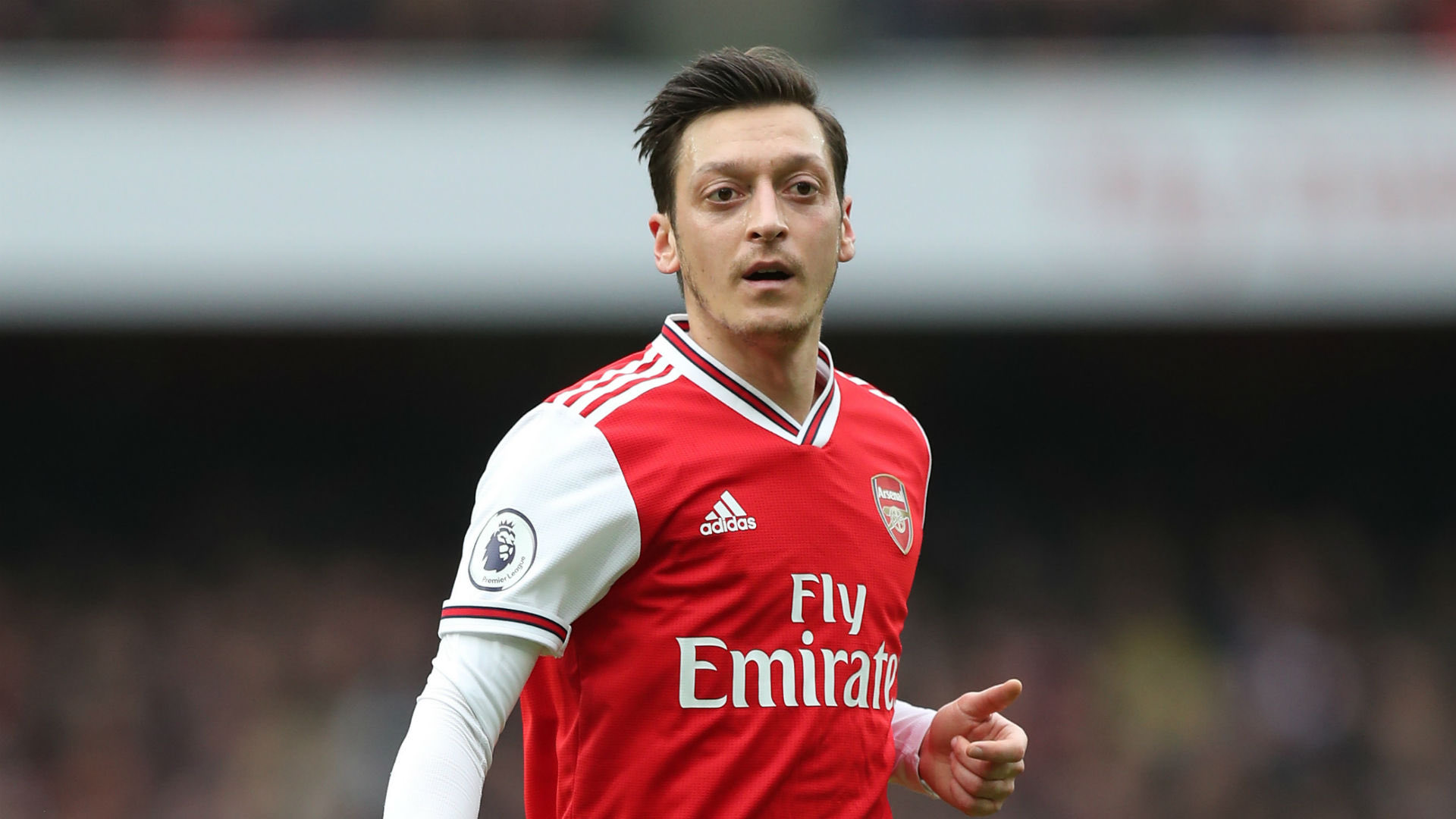 Mesut Ozil says Arsenal board ‘rushed’ the squad into taking a pay cut and feels his refusal to accept was justified after the club made 55 staff members redundant.

At the peak of the coronavirus pandemic, and with Arsenal’s finances severely affected, the London side became the first club in the Premier League to agree to a wage cut of 12.5%.


The gunners did so under the impression they were keeping other staff members in their jobs, but last week Arsenal sacked 55 staff members and that have disappointed many players at the club.

Ozil was notably the only player who was publicly criticised as having refused to accept a pay cut, though he says it was not a lack of compassion or generosity but a lack of information and detail from the club.

He told The Athletic: ‘As players, we all wanted to contribute. But we needed more information and many questions were unanswered.

‘Everyone was fine with a deferral while there was so much uncertainty — I would have been OK to take a bigger share — and then a cut if required, once the football and financial outlook was clearer. But we were rushed into it without proper consultation.


‘For anyone in this situation, you have a right to know everything, to understand why it is happening and where the money is going. But we didn’t get enough details, we just had to give a decision. It was far too quick for something so important and there was a lot of pressure.

‘This was not fair, especially for the young guys, and I refused. I had a baby at home and have commitments to my family here, in Turkey and in Germany — to my charities, too, and also a new project we started to support people in London that was from the heart and not for publicity.


‘People who know me know exactly how generous I am and, as far as I’m aware, I was not the only player who rejected the cut in the end, but only my name came out.

‘I guess that’s because it is me and people have been trying for two years to destroy me, to make me unhappy, to push an agenda they hope will turn the supporters against me and paint a picture that is not true.

‘Possibly the decision affected my chances on the pitch, I don’t know. But I’m not afraid to stand up for what I feel is right — and when you see what has happened now with the jobs, maybe I was.’

5 months ago
Atletico Madrid keeper Jan Oblak has not ruled out a possible summer transfer to Chelsea but says he will only think about his future after the Champions League. Frank Lampard has already lost faith in club-record signing Kepa Arrizabalaga after a series of mistakes and poor performances this season, even […] 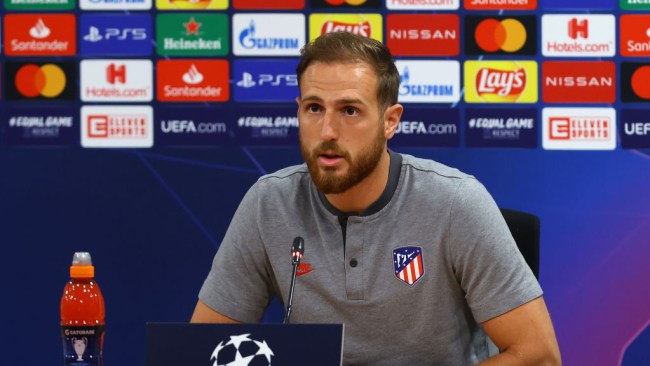