Liverpool have pressed the accelerator in the race to sign Nicolas Pepe and are close to meeting Lille’s asking price for the Ivory Coast international.

The 24-year-old is set to leave Lille during this summer transfer window and is believed to be interested in moving to the Premier League ahead of next campaign.


He scored 22 goals and contributed 11 assists to help Lille finish second in the Ligue 1 table prompting serious interest in him.

Italian club Inter Milan reportedly offered £60million for Pepe, only for Liverpool to trump their offer and move into the front position to secure his services

Manchester United have also been linked with Pepe, but Liverpool are the ones who are reported to be in pole position to land the forward this summer.

According to French sports daily L’Equipe, Liverpool have been in talks with the French team and are very close to putting together a deal that would get close to the €80m Lille have been demanding.


Nicolas Pepe’s representatives have been in touch with all clubs interested and are discussing the sporting projects on offer at different clubs.

“Nicolas Pepe will leave. Life’s like that, football’s like that today,” Galtier said in an interview with Canal+.

“He is a player of the highest level who will have a big decision to make on the choice of his next club.


“There will be a battle between the great European teams.

“I hope that he will take good amount of time to think about it, do his research.”

Thu Jun 6 , 2019
Chelsea are confident they will eventually get £130million from Real Madrid after agreeing to an initial £88m fee with the Spanish giants for the signing of Eden Hazard. The Beglium international’s much anticipated transfer is expected to be confirmed in the next week after talks between the two clubs in […] 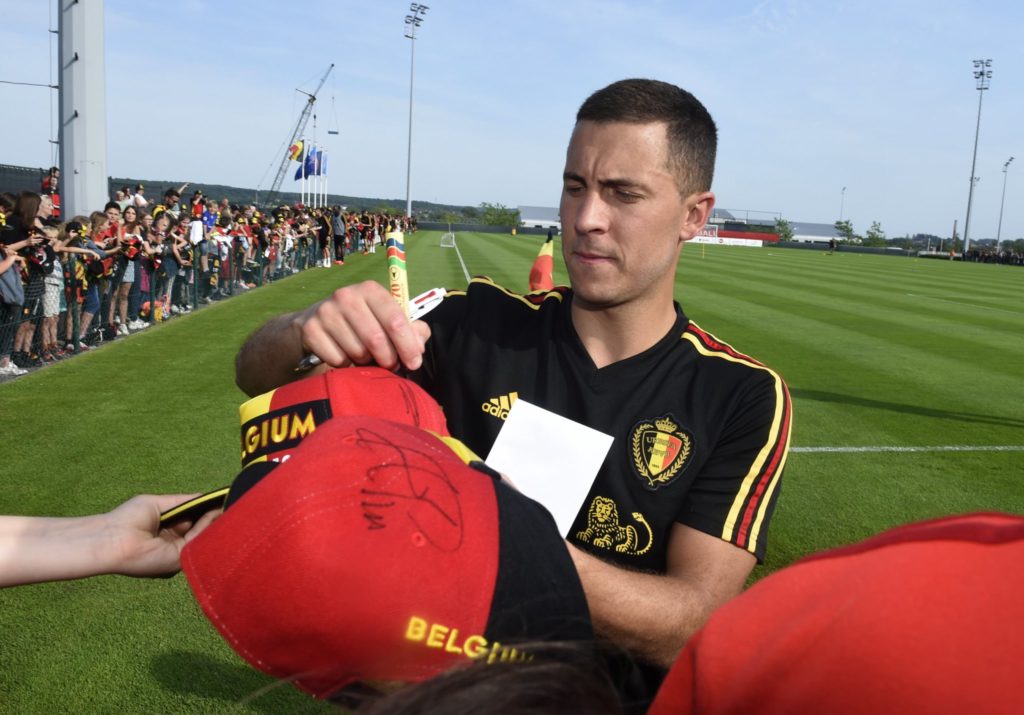