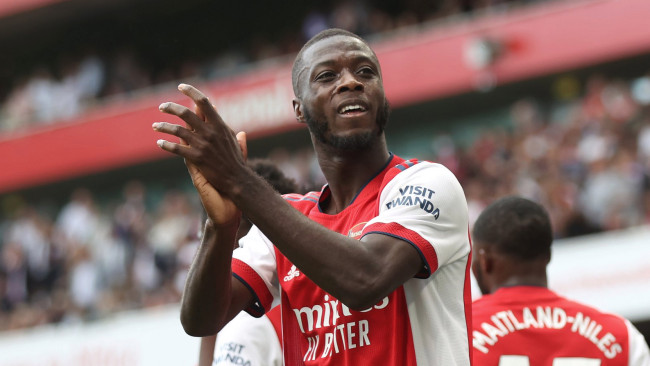 Nicolas Pepe has deleted an Instagram post which took a light-hearted dig at Arsenal’s poor start to the campaign after their win over Norwich City on Saturday. The Gunners were bottom of the table after losing their opening three matches against Brentford, Chelsea and Manchester City. But Pierre-Emerick Aubameyang’s goal […] 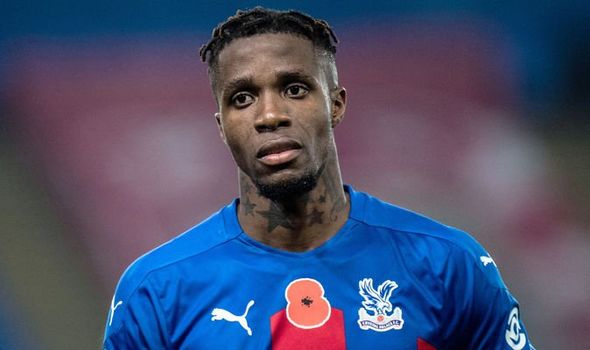 Wilfried Zaha has revealed he held discussions with Unai Emery Arsenal transfer and believes it was a ‘no-brainer’ for the club to sign him ahead of Nicolas Pepe. Arsenal were close to signing Zaha in 2019 but instead the London side opted to spend a club-record £72m on Nicolas Pepe. […] 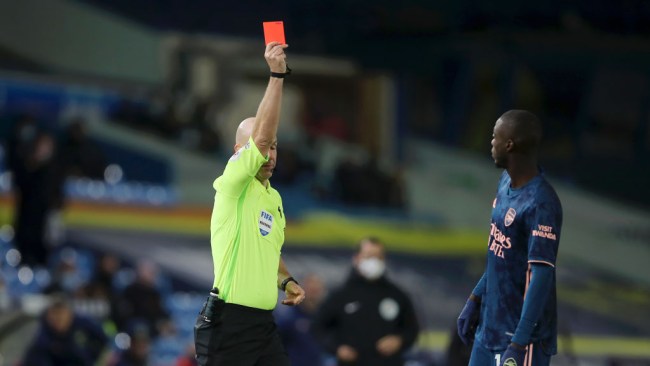 Mikel Arteta has described Nicolas Pepe’s red card against Leeds United as ‘unacceptable’ and has criticised the player for giving Arsenal a huge mountain to climb. The Gunners were dominated in the first half of the clash and their task was made even tougher when Pepe was sent off after […] 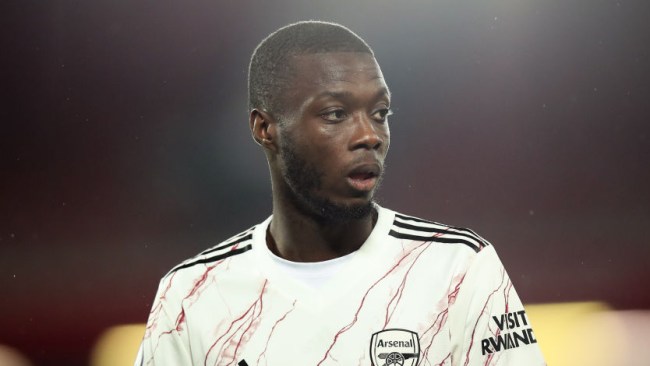 Arsenal forward Nicolas Pepe has taken a swipe at Mikel Arteta by saying he has not been able to produce his best due to a lack of game time this campaign. The £72million signing from Lille has started just one Premier League game this season which is the 1-0 defeat at Manchester City, and […] 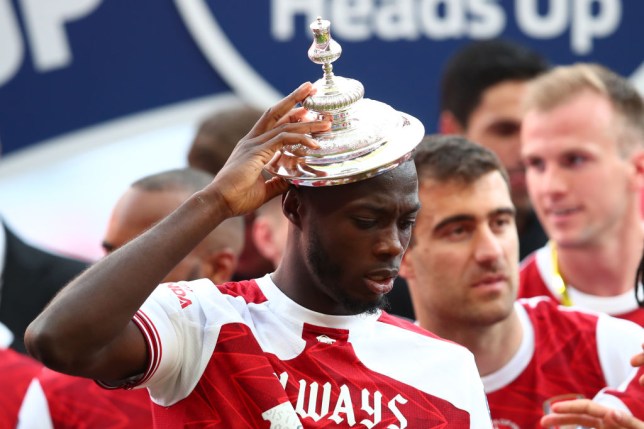 Arsenal’s board fear they paid significantly over the odds to complete the signing of Nicolas Pepe from Lille last summer. Arsenal smashed their transfer record to sign the winger, agreeing a £72m fee, with the cost to spread over the duration of his five-year deal. Unai Emery, who was manager […] 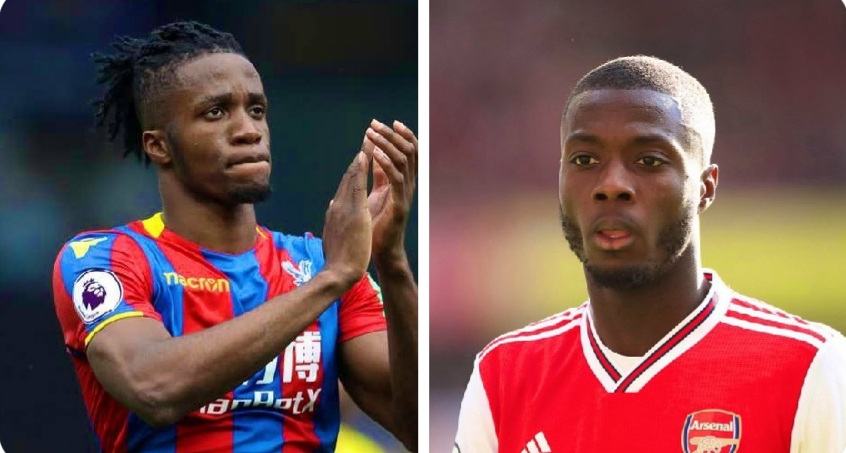 Former Arsenal head coach Unai Emery has revealed he wanted to sign Crystal Palace star Wilfried Zaha over Nicolas Pepe. Arsenal smashed their club transfer record in August, when they signed Pepe from Lille in a £72 million deal. Pepe, though, has endured a mixed debut season with Arsenal, taking time to adjust to the […] 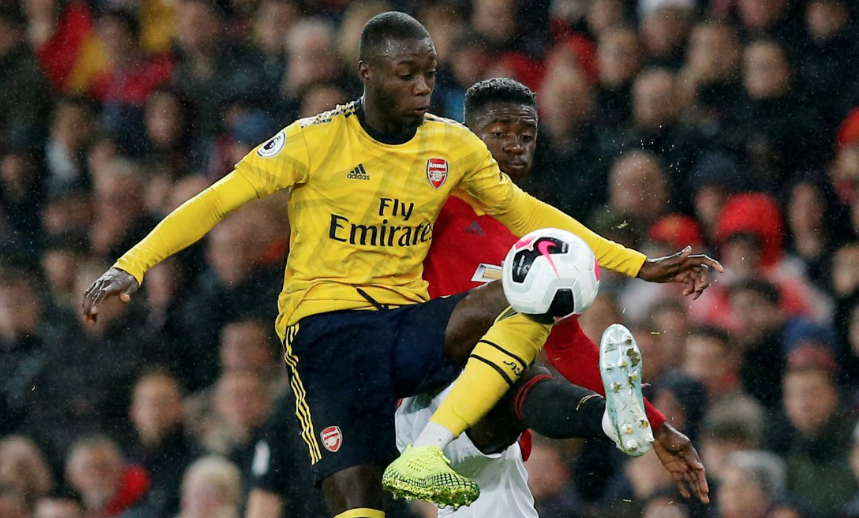 Roy Keane has hit out at Nicolas Pepe after his poor performance in Arsenal’s 1-1 draw with Manchester United on Monday evening. The 24-year-old winger was signed in a £72 million deal from Lille in the summer window but has yet to find his best form for the Gunners. Pepe […] 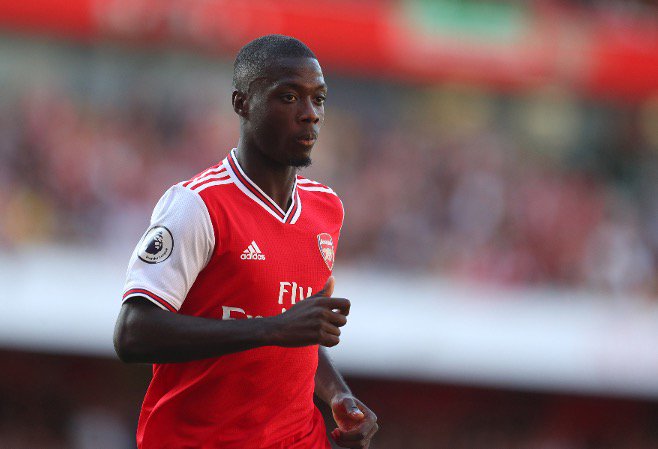 Nicolas Pepe became Arsenal’s record signing this summer window after a sensational campaign with Lille that saw him chased by some of the biggest sides in the world. Born in 1995 to Ivorian immigrants in Mantes-la-Jolie, west of Paris – his fragile body frame meant he was selected to be […] 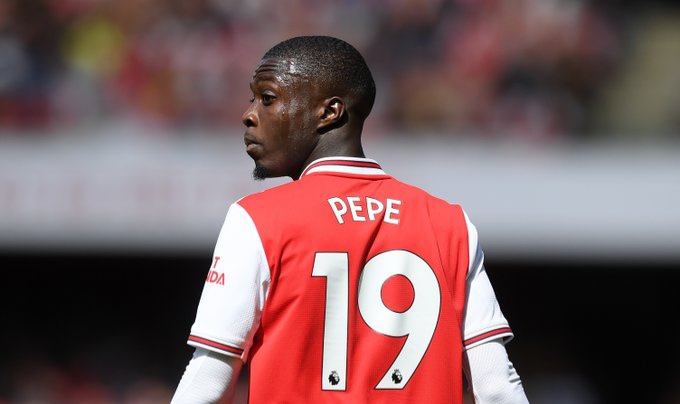 Arsenal manager Unai Emery suggested he is ready to hand their record signing Nicolas Pepe a first Arsenal start in Saturday’s Premier League game with Liverpool. The Ivory Coast winger arrived in a deal that could reach a reported €80 million from Lille in the close season but has been limited to substitute appearances […] 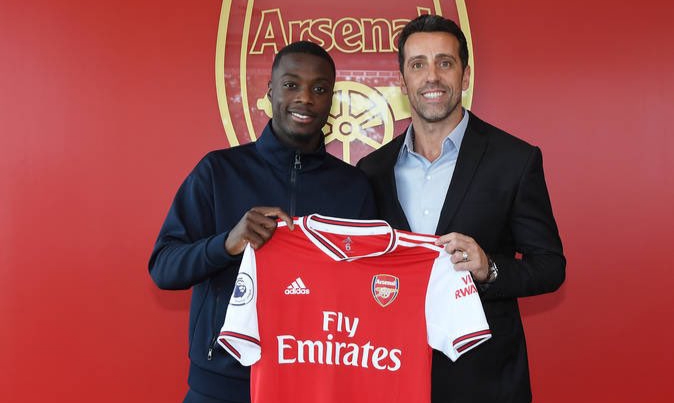 Former Lille forward Nicolas Pepe says he is “convinced that Arsenal is the right choice” after completing his club-record £72 million move. The Ivory Coast winger was the subject of serious transfer interest and came close to signing for Italian giants Napoli before finally joining the Gunners. Pepe is now […]