Chelsea are confident they will eventually get £130million from Real Madrid after agreeing to an initial £88m fee with the Spanish giants for the signing of Eden Hazard.

The Beglium international’s much anticipated transfer is expected to be confirmed in the next week after talks between the two clubs in London on Monday.


Hazard had less than 12 months remaining on his current deal and despite being faced with the possibility losing their prize asset for nothing next summer window, Chelsea were determined to hold out for a substantial fee.

And the Telegraph claims Marina Granovskaia has fulfilled that objective after overseeing a deal with a number of easily attainable performance related targets that will eventually see Chelsea receive a massive £130m.

Hazard is currently away on international duty with Belgium after confirming his intention to leave Stamford Bridge after seven trophy-laden years after his matchwinning display against Arsenal in Baku last week.

He said: ‘I have made my decision already and now I’m waiting on both clubs, like you wait and the fans wait. You will know in a couple of days.

‘I think it is a goodbye, but in football you never know. ‘You know, my dream was to play in the Premier League and I have done that for one of the biggest clubs in the world so maybe now it is the time for a new challenge.’

Hazard is expected to be given Cristiano Ronaldo’s old No.7 jersey when he moves to Santiago Bernabeu with Real chiefs unwilling to strip Ballon d’Or holder Luka Modric of his squad number.


Zinedine Zidane identified Eden Hazard as one of his main transfer targets and he will join fellow new signings Luka Jovic and Eder Militao with Madrid looking to wrestle domestic dominance back from Barcelona next campaign.

Thu Jun 6 , 2019
Morata has lifted the lid on his Stamford Bridge nightmare after the former Real Madrid striker claimed only the Spanish players in the team would pass to him. The 26-year-old is currently on loan at Atletico Madrid in Spain until 2020, and he has once again urged Diego Simeone’s team […] 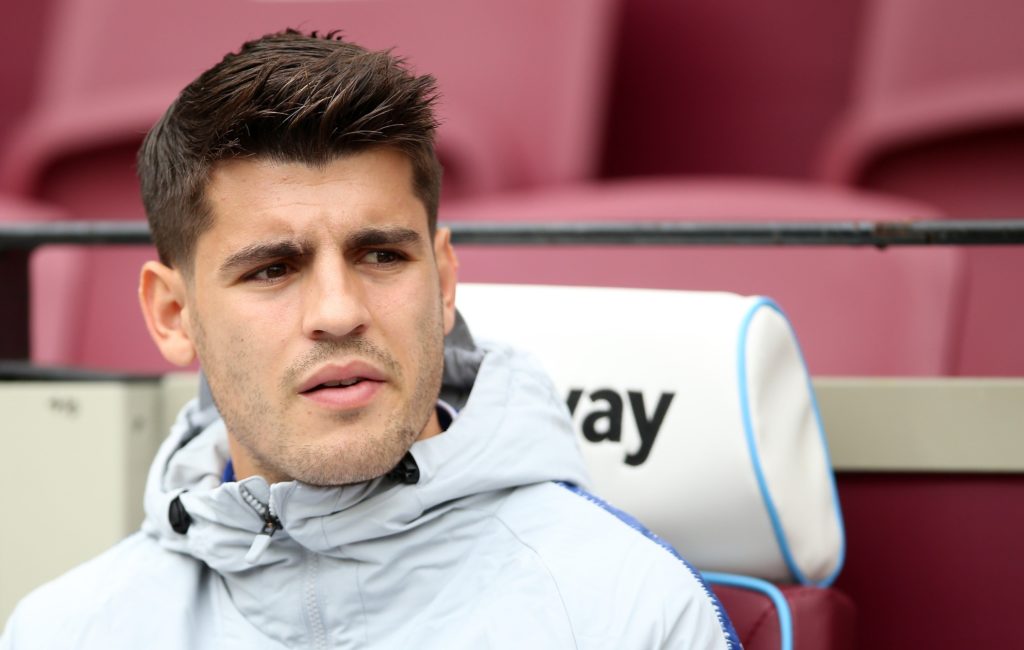