Morata has lifted the lid on his Stamford Bridge nightmare after the former Real Madrid striker claimed only the Spanish players in the team would pass to him.

The 26-year-old is currently on loan at Atletico Madrid in Spain until 2020, and he has once again urged Diego Simeone’s team to sign him on a permanent deal.


Morata, who was signed by the Blues in 2017 from Real Madrid for £60million – has failed to win over Chelsea supporters, netting just 24 goals in 72 matches.

Speaking of the West London club, Morata told Goal: “I didn’t quite feel loved or appreciated by the club or the fans.

“I started very well at Chelsea, but an injury in the end leaves you a bit stuck.

“You are supposed to be respected by fans, but you know…”

Before adding: “At Chelsea there came a time when my team-mates, except for the Spaniards, well… you know, it is not the same when you play and you know that you give a pass to someone who is not going to do as well.

“You do not give the pass in the same way. Everyone who has played football once will understand that.

“I want to stay at Atletico but, contractually, Chelsea can call me back.

“We will see what happens in the negotiations between them, but the two clubs already know what I want.

“I only ask, please, as I said to Atletico, do everything possible to do it as soon as possible. Because I just want to be here.”


Since moving to the Wanda Metropolitano in the January window, Morata has only netted six goals in 17 matches – establishing himself as an important player in the team.

Fri Jun 7 , 2019
The Court of Arbitration for Sport have confirmed that Chelsea have lodged an appeal against their two-window transfer FIFA ban. Chelsea were sanctioned in February by world football’s governing body, FIFA, as a punishment for the transfer of young foreign players. The ban stops the blues from signing players during this summer’s […] 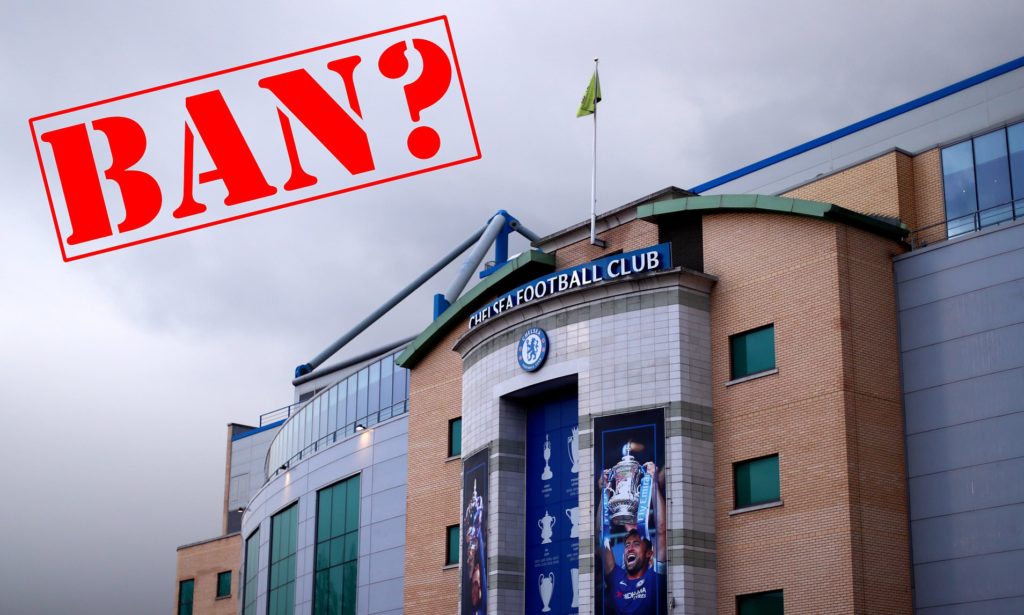