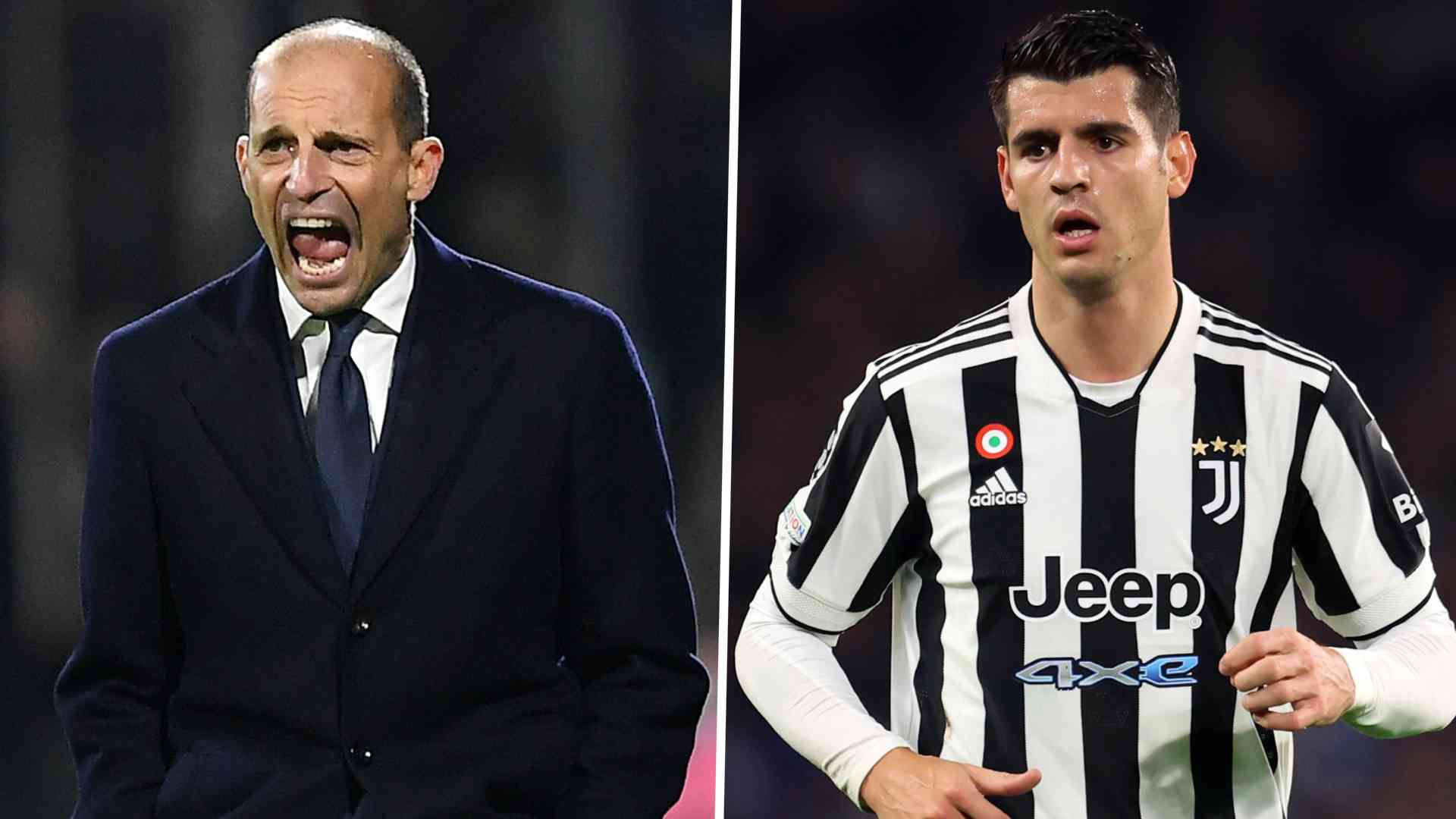 Juventus manager Massimiliano Allegri and striker Alvaro Morata were involved in a heated touchline spat during Sunday’s game against Genoa.

With Juventus up 1-0 in the 73rd minute of the match, Allegri chose to substitute Morata from the game and put Moise Kean on in his place.


However, Allegri’s decision did not sit well with Morata, with the duo shouting at one another on the touchline before Morata found a seat on the bench.

Morata was in a sour mood for most of the game and in the 72nd minute, the Spanish striker was booked for dissent after an argument with Davide Biraschi.


That prompted Allegri to bring the Spain international off in favour of Kean. As Morata walked past Allegri, the Juve manager pushed him on the shoulder and shouted at him.

Pitchside microphones caught Max Allegri saying: “You gave away a foul, you have to shut up!” The player responded angrily: “What have I done?!”

The Serie A giants would go on to win the match 2-0 after Paulo Dybala’s late goal sealed maximum points, Juan Cuadrado had opened the scoring with a goal from a corner kick.

Asked by DAZN about the incident after the clash, Allegri said: “He was booked, he was continuing to argue and so I preferred to take him off. “It’s disappointing, as Alvaro had played well and so did the whole team.”


Despite Morata’s touchline fight with Allegri, Juventus’ win against Genoa was their fourth Serie A victory in five games.

After a disappointing start to the campaign, Juventus have now moved up to fifth position where they are knocking on the door of Champions League football.

2 months ago
Ralf Rangnick has heaped praises on Manchester United’s display in Sunday’s 1-0 win against Crystal Palace and singled out Cristiano Ronaldo for his work off the ball. The German boss took charge of United for the first time and recorded a maiden win thanks to Fred’s superb second-half goal, with […] 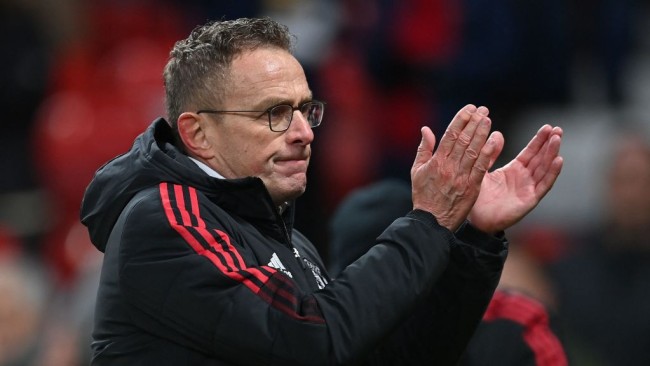