Celtic will allow Brendan Rodgers to speak with Arsenal should the club make an approach for the former Liverpool manager.

Arsene Wenger confirmed on Friday that he would step down at the end of the season, bringing down the curtain on his amazing 22-year tenure.

Rodgers has rebuilt his reputation at Celtic after a disappointing end to his reign at Liverpool and he has emerged as a possible candidate to replace Wenger.

‘We wouldn’t want him to leave but we won’t force him to stay.

‘Hopefully his love for the club and the setup here will enduce him to stay at the club.

33/1 Didier Deschamps
All odds are courtesy of Betfair.

When asked if Celtic would allow the gunners to approach Rodgers, Desmond replied:


‘Absolutely. I don’t think you can put handcuffs on anybody if they want to go to a club as good as Arsenal.

‘It will be Brendan’s decision and his decision only.’

Revealed: Wenger was sacked by Arsenal

Sat Apr 21 , 2018
Ian wright does not think it’s in Arsene Wenger character to walk out of a contract. Former arsenal star has claimed that arsene wenger wills falls was forced to announce the decision she leavethe club clubat the end of the season. No st maine d awesome on religion st place […] 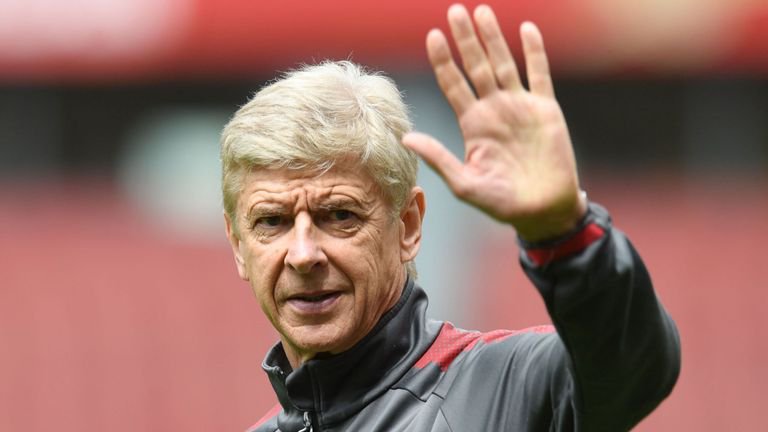