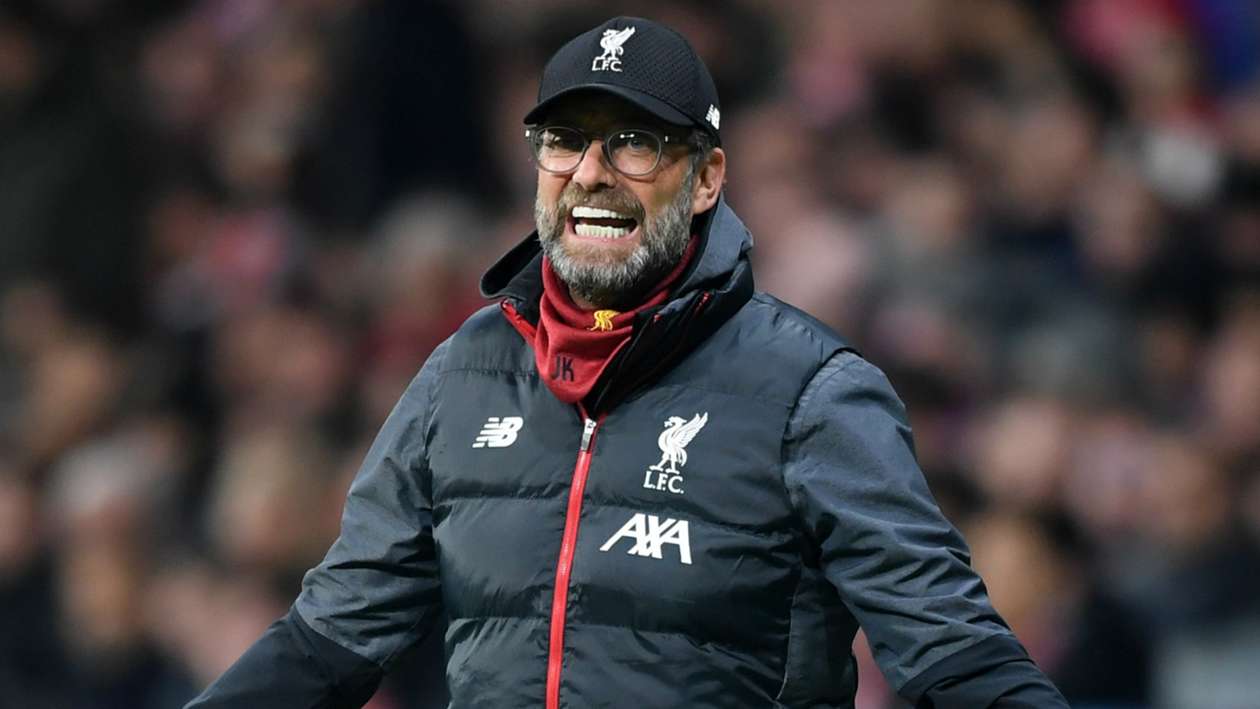 Jurgen Klopp gave eight academy youngsters the opportunity to impress during training this week as he lools to solve the ongoing injury crisis.

First-choice defenders Virgil van Dijk and Joe Gomez face lengthy spells on the sidelines after picking up injuries, while the makeshift defender Fabinho is on his road to recovery.


Liverpool suffered another huge blow ahead of their Premier League game with Leicester, as Mohamed Salah returned a third positive coronavirus test while on international duty with Egypt.

Salah now faces a race to be ready for the Champions League game with Atalanta next week and could also be a doubt for the league match against Brighton the following Saturday.

Majority of Klopp’s squad are away on international duty, which has allowed him to take a closer look at up-and-coming academy stars.

Liverpool’s first-team squad trained for the first time at their new £50m state-of-the-art AXA Training Centre this week and there were lots of unfamiliar faces.


Among the group were young keepers Vitezslav Jaros, Marcelo Pitaluga and Ojrzynski.18-year-old defender Billy Koumetio was also given the opportunity to impress.


And attacking stars Paul Glatzel and Luis Longstaff, who may get an opportunity during the absence of Salah, completed the group of eight youngsters.

Klopp faces a selection headache ahead of the Leicester clash, The Reds are without Alexander-Arnold for the next few weeks with a calf injury leaving Robertson as the only player of Klopp’s first-choice back four available for action.

Neco Williams will likely step in for Alexander-Arnold, with Joel Matip currently the most senior centre-back available for the Leicester game.

6 months ago
David Luiz reportedly hit Dani Ceballos in a shocking training ground row during the international break and staff had to step in to stop the fight Luiz and Ceballos were among the group of Arsenal stars who were not away on international duty and they continued training under Arteta. The […] 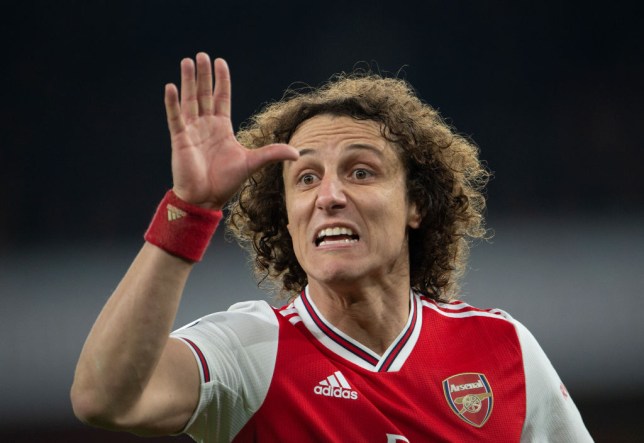