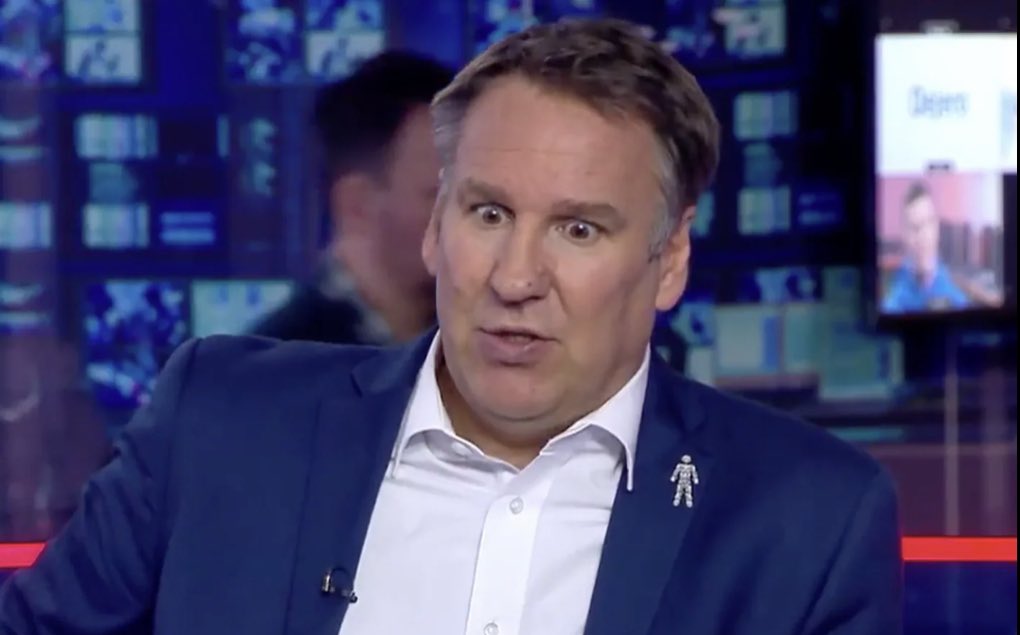 Former Arsenal player, Paul Merson, has named Liverpool as the favourite team to win the Premier League title this campaign despite the club’s recent injury setbacks.

Liverpool won the Premier League title last campaign ahead of the likes of Manchester City, Manchester United and Chelsea.


The Reds are currently in the third position on the Premier League standings and are presently having injury issues with defenders, Joe Gomez and Virgil van Dijk being sidelined for a long period of time.

But Merson believes that losing two of their important defenders could mean that they be even more attack-minded this season as they aim to defend the Premier League title.

“Losing Joe Gomez is just going to make Liverpool even more attack-minded and they’re still the team to beat in the title race,” Paul Merson wrote in his column for the Daily Star.

“I think it is a big test for Jurgen Klopp to be without Gomez and Virgil van Dijk for any length of time. But the way they set up against Manchester City was probably a sign of things to come.


“Playing like that gives you so many options and gets all of your attacking talents on the pitch at the same time.

“That gives Liverpool a fear factor. How many teams are going to want to face them when Jota is added to that front three of Firmino, Mohamed Salah and Sadio Mane?


“Assuming Salah comes back quickly from his positive Covid test, those four together could be frightening over the next few months.”

Merson added, “I still think they are the team to beat, even with all these injuries. If you finish above Liverpool and don’t win the league this season, you’re banging out of luck.”

2 months ago
Arsenal star Thomas Partey is believed to be nearing a return to action as he continues his recovery from injury, according to reports. The 27-year-old midfielder was forced off at half time in Arsenal’s 3-0 defeat against Aston Villa last Sunday due to a thigh issue. Partey was supposed to […] 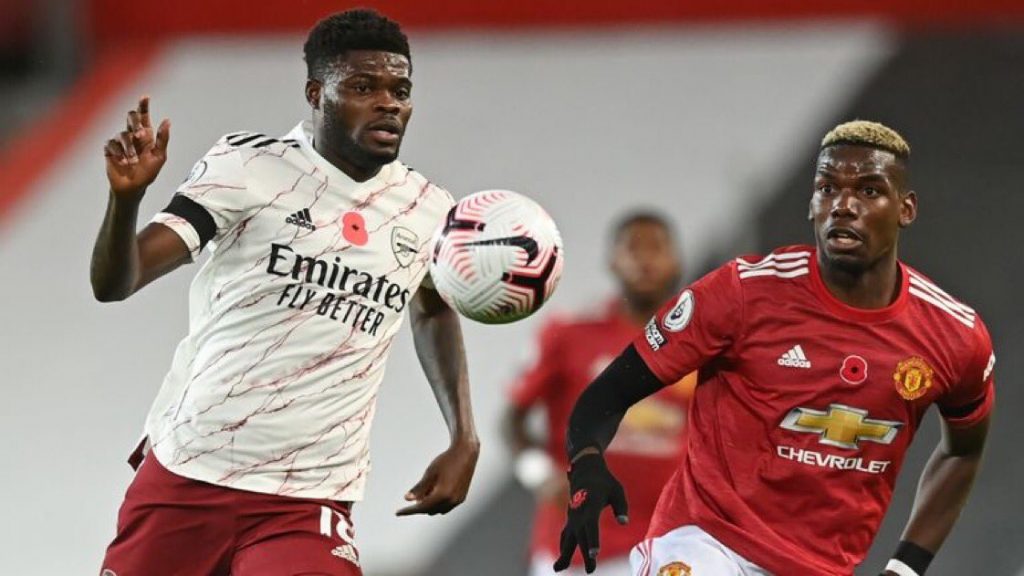