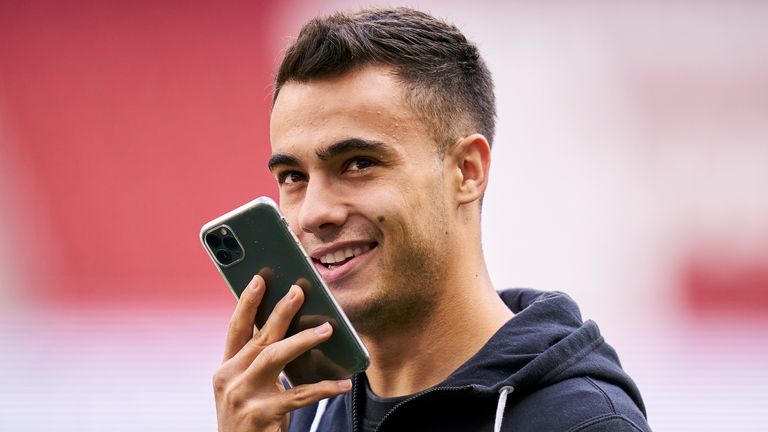 Last week Everton made an £18m offer for the Real Madrid academy product – who received rave reviews while he was on loan at Sevilla, helping the club to fourth place and qualification for the Champions League.


Chelsea’s interest in Reguilon may cast doubt over whether they will continue their pursuit of Leicester City left-back Ben Chilwell – who might cost more than £80m.

The two clubs have failed to reach a deal and are miles apart on a valuation – as Leicester are unwilling to allow the England international leave.

For now, the blues have registered their interest in Reguilon – and are expected to trump Everton’s reported £18 million bid in the coming days.

Frank Lampard wants to bolster his defensive options with neither Marcos Alonso nor Emerson Palmieri managing to make the position their own last campaign.


Real Madrid rate Reguilon very highly, but are blessed with talent in the left-back position and desperately need to raise funds – a reported €200m – to help balance their books.

The Spanish side have the experienced Marcelo, now 32, Real Madrid also have Ferland Mendy who was outstanding in La Liga last season.


Sevilla are still interested in taking him on loan for another campaign, but are aware his performances at the club have brought him to the attentions of major clubs in Europe.

Meanwhile, Chelsea are still working on a deal to sign Kai Havertz, while Lampard also wants a replacement for Kepa Arrizabalaga who was dropped for the last Premier League match and the FA Cup final.

2 months ago
Arsenal are set to announce the signing of Willian in the next couple of days after he turned down Chelsea’s new contract offer, according to reports. The 31-year-old winger is a free agent this summer window and has already rejected Chelsea’s offer of a new two-year deal as he reportedly […] 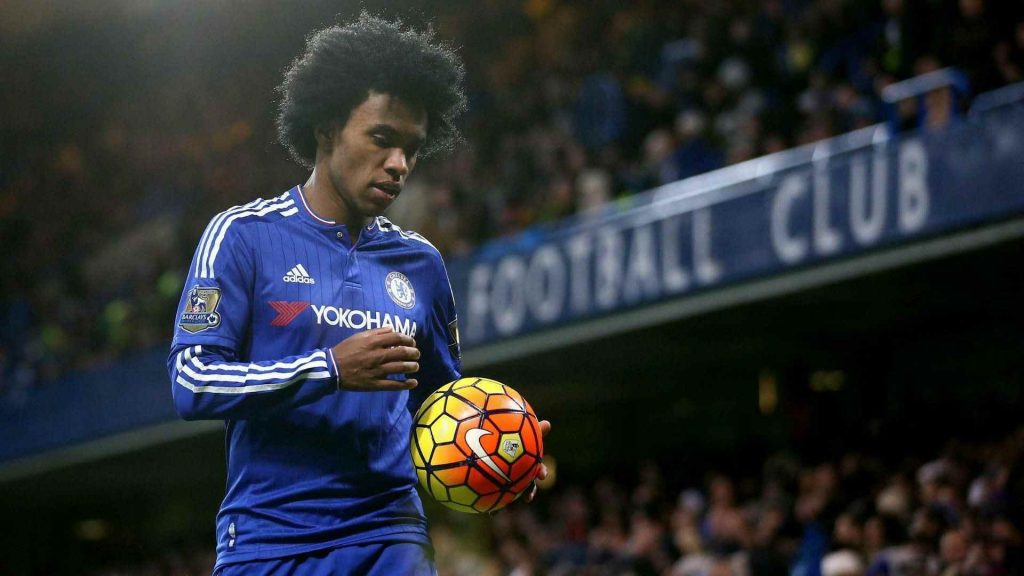