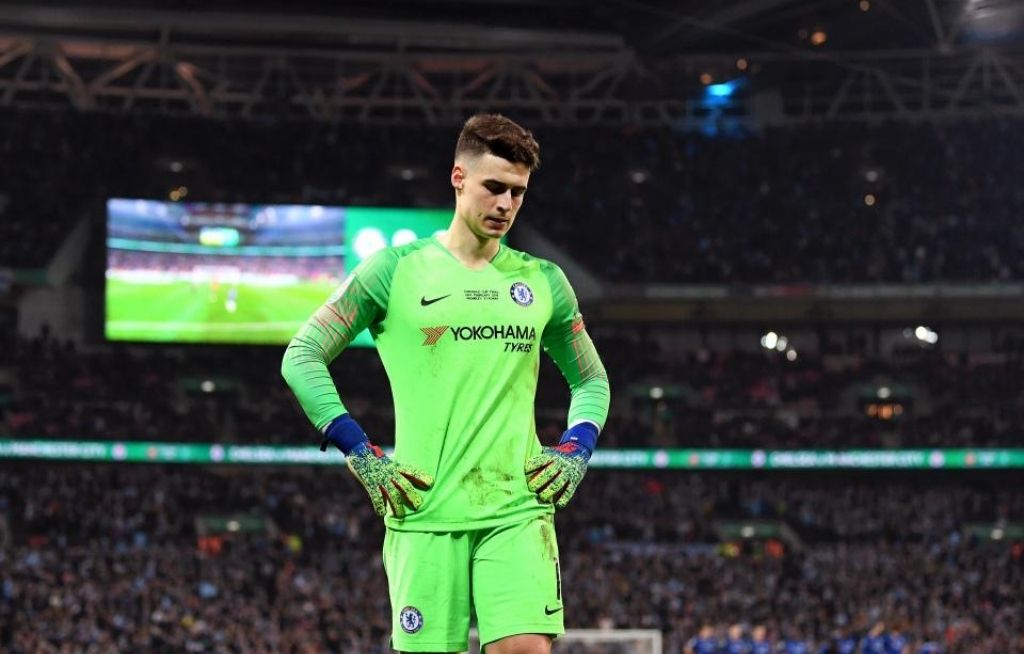 Several Chelsea players would want the club to sign a new keeper as they have lost faith in record signing Kepa Arrizabalaga, according to reports.

Kepa’s career at Chelsea is hanging by a thread, with Lampard still unconvinced by the Spaniard and considering signing a new No. 1 at Stamford Bridge.


Much was expected of Kepa when he joined the blues from Athletic Bilbao in 2018 but his displays have been underwhelming – Chelsea have conceded 54 goals in the Premier League this campaign.

Lampard made his feelings known by dropping Kepa for Chelsea’s last league game of the season against Wolves – when qualification for the Champions League was on the line – and also leaving him on the bench for the FA Cup final.

According to The Athletic, some Chelsea players have also lost faith in the Spanish goalkeeper.

With Kepa signing a seven-year deal, Chelsea may be forced to loan him rather than offload the 25-year-old entirely.

Speaking ahead of the FA Cup final on Saturday, Cole told BBC: ‘It’s tough. There is that price tag on him.


‘He came in for £70-odd million. It’s very high, so what do you do? I can’t see there being too many buyers, not for his quality but in terms of that price. It’s going to be difficult.’

He told Sky Sports: ‘Obviously Lampard and Kepa don’t see eye-to-eye. He seems to be looking for a new goalkeeper but his transfer fee could be a problem.

‘I think the amicable thing would be to make sure Kepa is sold and goes to another club and Chelsea can then move on with someone else.’

Willian in talks with Arsenal after rejecting Chelsea contract offer

2 months ago
Willian has again rejected an offer of a two-year deal from Chelsea, but the winger’s representatives is now in talks with Arsenal. The Brazilian still wants to play in Chelsea’s probable final game of the campaign as they aim to overcome a 3-0 deficit against Bayern Munich on Saturday. Willian […] 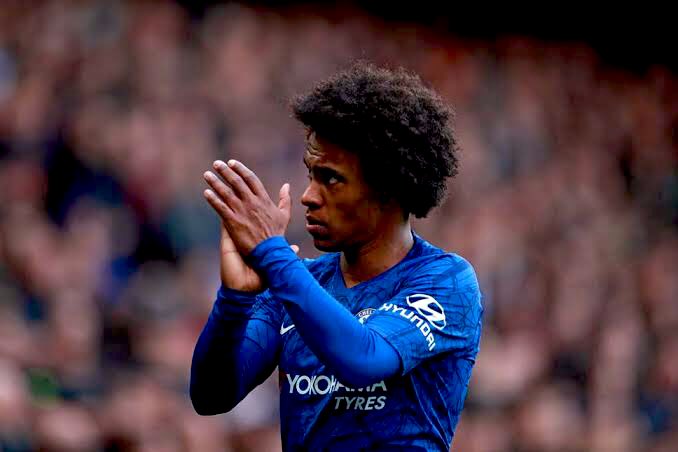