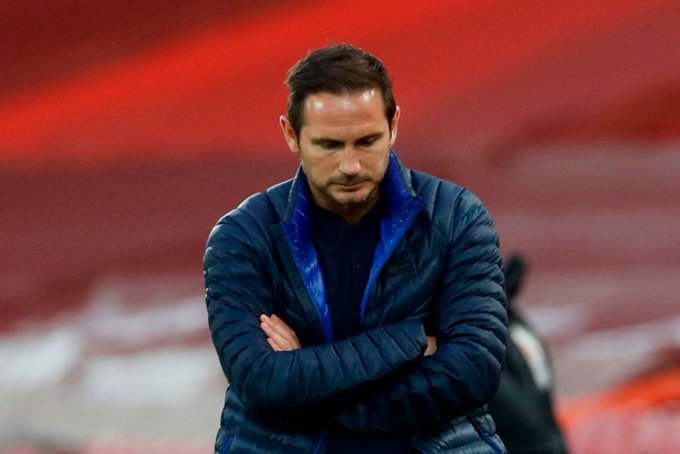 Chelsea manager Frank Lampard has appealed to the Premier League to delay the blues’ start to new campaign – even if his side cannot produce a comeback against Bayern.

Chelsea travel to face Bayern Munich on Saturday, just a week after losing the FA Cup to Arsenal in which three players limped off with injuries.


Lampard believes the September 12 start will be too early for Chelsea, because they would have less than five weeks between their seasons.

“I am guessing we will be told when we start next season and that will be dependent on how we go against Bayern Munich,” said Lampard. “I am not forgetting the game against Bayern as that is a big game for us. The players need a rest before we prepare for that game.

“It is not ideal because the players need to be given a break to play at the level and to show the quality product that the Premier League is. Even in a worst case scenario and we don’t go through against Bayern, the 12th feels too early for me for the players to start again

“The players need a break. That is why we have pulled two hamstrings and had players pull out of the game before this. I would like to think the Premier League would look seriously at that and, hopefully, give us a fair start next season. We deserve it as a Premier League club competing in the Champions League.”


When asked about the future of Willian, Lampard said: “No. It is his decision. I have not got that answer. I know the situation from the club’s end.

“I have a great relationship with Willian, but I actually do not know what that decision is. And if that happens over the next whatever days, as he said, then that will be good for me either way.


“Of course, I am very happy with Willian as he has been brilliant for me this season with his input and work ethic within the squad. But it is his choice and I respect his choice. He has been a great servant for Chelsea if he decides to move on. And if he does decide to move on, then Chelsea moves on as well, and we have to look forward ourselves.”

“I am delighted with the season and I have wanted to keep that within me for the past week because I don’t like to get too excited when there is such a big game coming up,” said Lampard. “That is my way.

“We have to reflect on the season going into it, where people did not expect us to be in the top four. There were unknowns, the transfer ban, other clubs around us moved forward with recruitment and we could not. So I don’t think this result (in the Cup final) takes anything away. Far from it.

“We have lost a final and that is frustrating for us, but there is a bigger picture that we are working to here. We have seen lots of good things, but we need to understand that there are lots of things to work on.

“For sure we should be, the players should be, proud of how they have competed all season domestically and the League position was a huge plus for us because, let’s get it right, not many people gave us that chance at the start and now we have to look to see how we get better. Saturday showed us that there is plenty of room to get better.”

2 months ago
Manchester United’s pursuit of Jadon Sancho has been given a huge boost after Dortmund showed willingness to accept payments in three installments. The German side are set to lose the winger this summer but they are refusing to compromise on the asking price. United had been confident of getting a […] 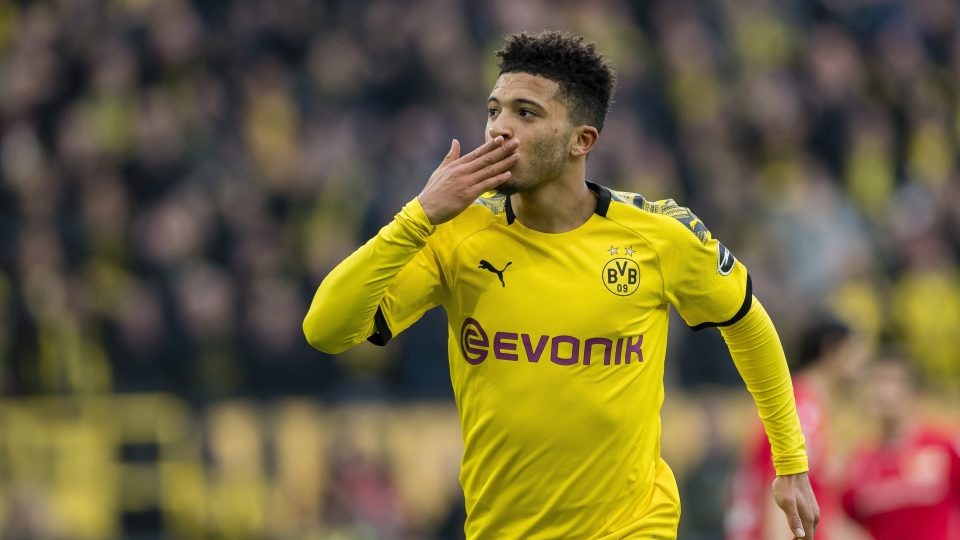