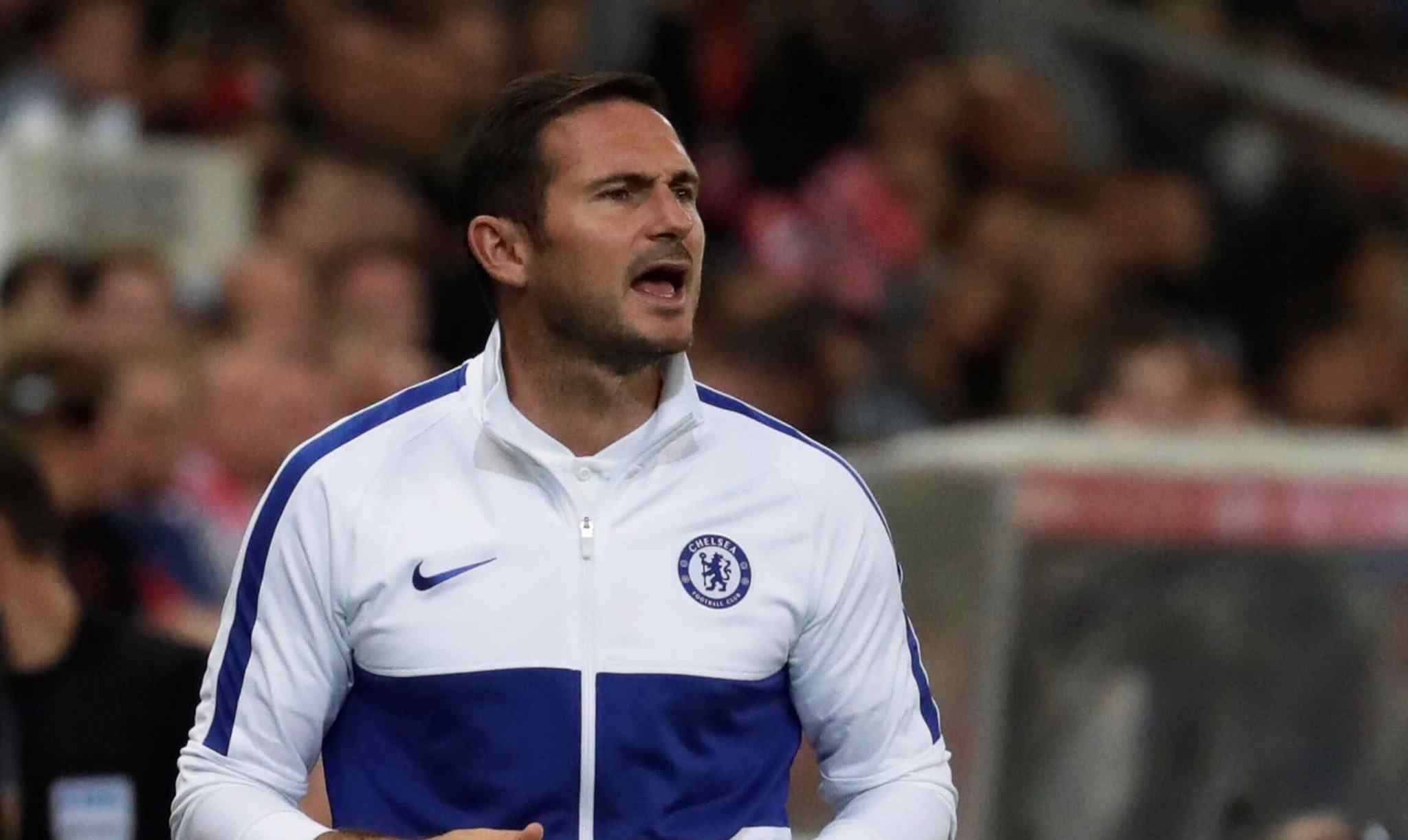 Frank Lampard was unhappy after watching his Chelsea team fail to heed his warnings over Arsenal’s long ball tactics after a dissapointing FA Cup final loss.

Chelsea looked on course to cap their campaign with the first trophy of their former captain’s managerial tenure when Pulisic put the blues into an early lead.


But Aubameyang drew Arsenal level from the penalty spot just before the half hour mark after he was brought down in the box after a clumsy challenge from Azpilicueta.

The Arsenal forward was released by a through ball from Kieran Tierney, just as he did for the winning goal in last month’s semi-final win over Manchester City.

Aubameyang won the game with another well taken goal in the second-half after he had twisted Chelsea defender Kurt Zouma inside and out.

Frank Lampard conceded the striker was the difference between the two sides in the FA Cup final but was disappointed his team failed to follow his advice.


‘I mean he scores two goals, one being a penalty,’ said Lampard afterwards. ‘We were very clear with the threat. Arsenal play long balls behind you. They play football as well, but they also have a threat of a long ball behind you in that channel.

‘The frustrating part of the game on the day is that when you show that a lot to the players and work with it, we allowed them in easily.


‘He’s a quality player. The second goal it’s the type of speed and quality of his level in a player who wins games like this.

‘We didn’t play well today, but we had our chances. In a game like that, Aubameyang can finish you off.’

6 months ago
Antonio Conte has slammed Inter Milan’s management after leading his team to second place in the Italian Serie A on the final weekend of the campaign. A roller-coaster debut campaign for the ex-Juventus and Chelsea boss at San Siro ended on a high, as goals from Danilo D’Ambrosio and Ashley Young led Inter to a 2-0 […] 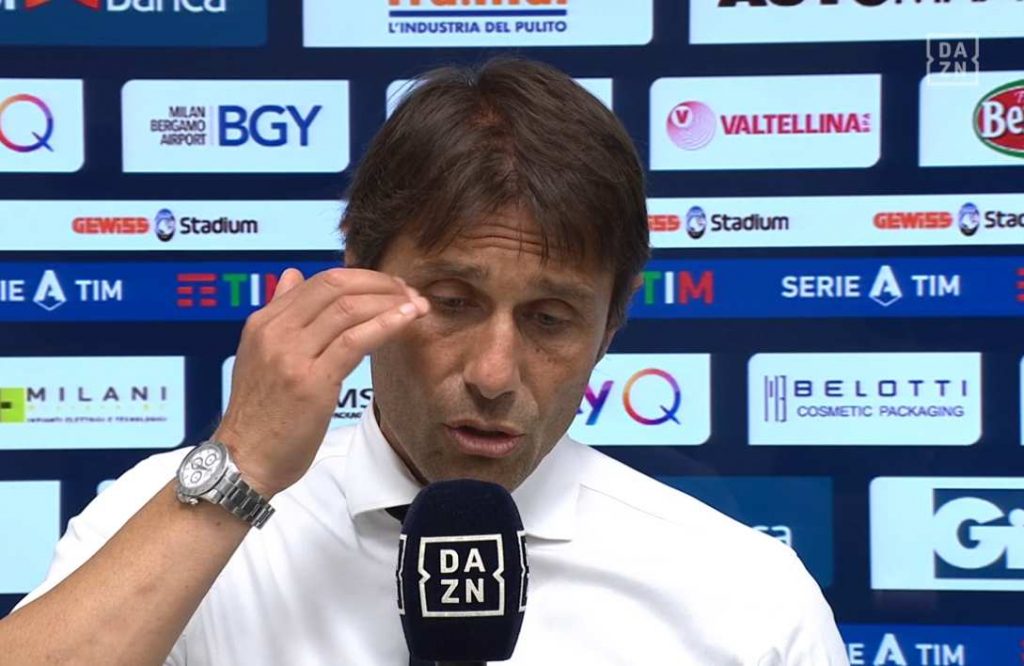